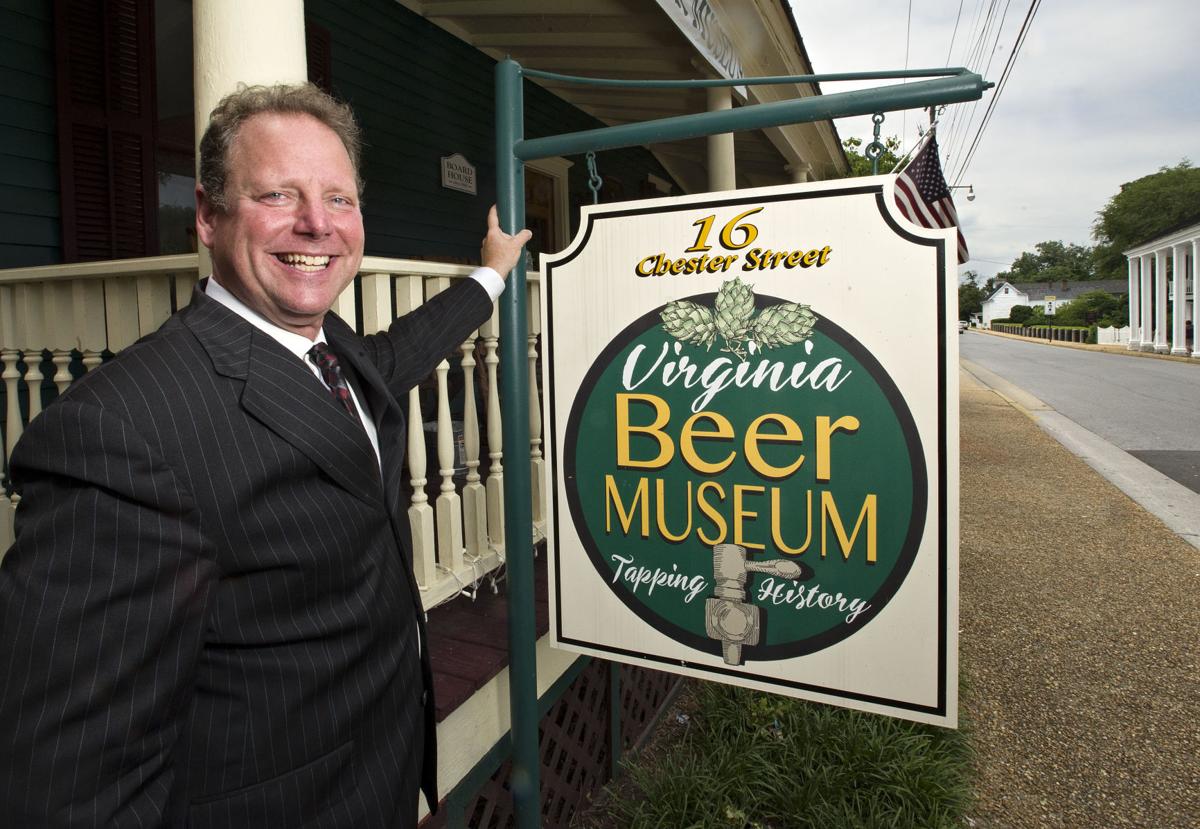 FRONT ROYAL – Although plenty of beer has been consumed at the Virginia Beer Museum’s 16 Chester Sreet location since its September 2016 opening, those brews were never technically sold. 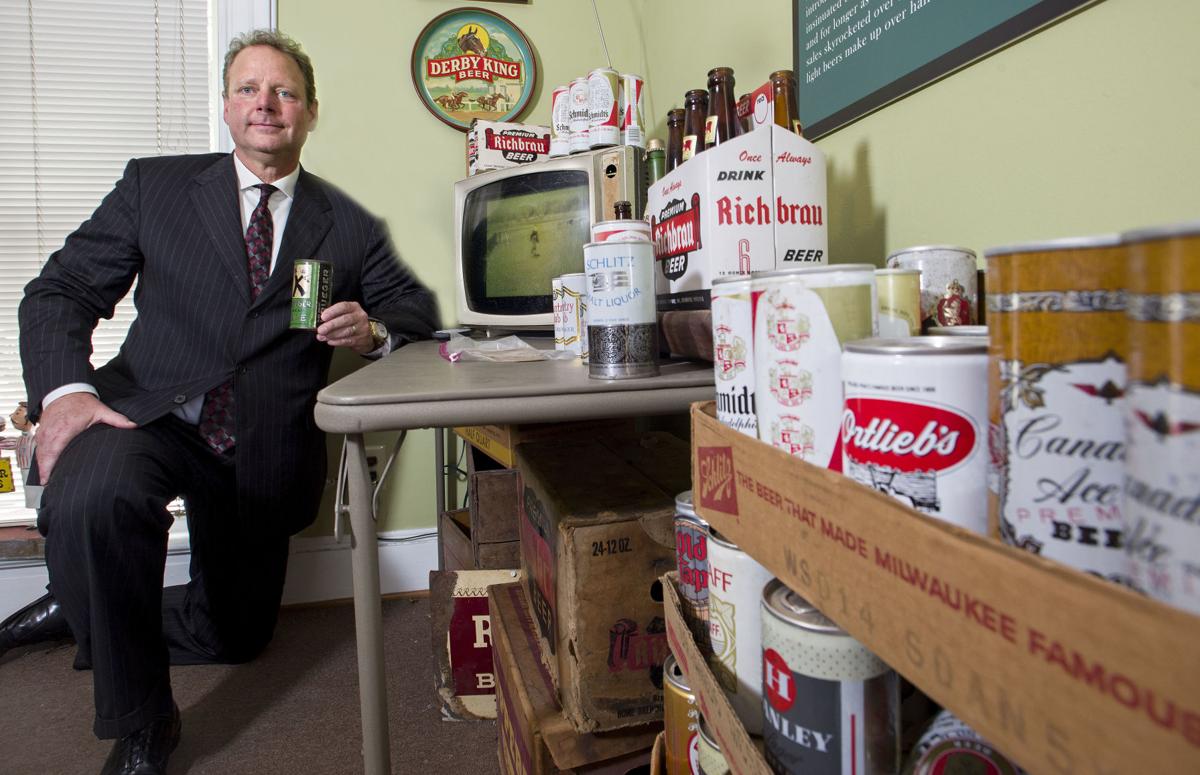 FRONT ROYAL – Although plenty of beer has been consumed at the Virginia Beer Museum’s 16 Chester Sreet location since its September 2016 opening, those brews were never technically sold.

FRONT ROYAL – Although plenty of beer has been consumed at the Virginia Beer Museum’s 16 Chester St. location since its September 2016 opening, those brews were never technically sold.

David Downes, Virginia Beer Museum owner, explained that anytime a customer paid $7 in exchange for a drink, he or she bought the glass. The museum’s ABC license, he said, enabled the nonprofit establishment to “disperse and consume” beer but not sell it. If a patron did not take the glass home, it was considered a donation to the museum.

“Think what you wish, that was acceptable with the ABC compliance officer,” Downes said.

That changed Sunday when an amendment to Virginia Senate bill 7169 went into effect that allows beer to be sold at the nonprofit museum located in Front Royal that is “dedicated to educating the consuming public about the history of beer products.” Thus, Downes said, the museum is the first “historic saloon” in Virginia since 1916.

He explained that this subsection of the bill – championed by Fairfax Sen. Scott Surovell, D-Mount Vernon- was “created just for us.”

“As you can read from the language, it would not apply to no one else,” he said.

Downes noted that the new rules would be a “game-changer” because selling the glasses was not a sustainable long-term plan. Because each glass had to be sold for the same amount, the beer being given away often would have cost more.

Now, he said the museum would be able to better compete with the market. Some prices may be more than $7 and some less, but Downes said: “We’re still the best price in town.”

Downes, an attorney, dreamed up the idea for the museum when his wife dragged him to a ballet show, where he said boredom took over and he began to ponder what to do with the building next door to the law office that he had owned for 20 years.

Eventually, it hit him that it would provide a wonderful venue to combine his two passions of history and beer.

After outlining the general idea of how the museum would showcase different stages of the history of Virginia’s beer in each room, one issue was presented. The law stipulates that an establishment must serve $2,000 of food per day to sell beer.

Downes said the idea was to open a beer museum, not to become a “de facto restaurant” after being forced to sling hot dogs and hamburgers. So, the museum’s board settled on selling the glass.

He noted that the greatest aspect of the new license, however, is not the allowance to sell beer. The “overall advantage,” he said, is that the General Assembly recognized “that we’re first and foremost a museum.” The features of that museum include displays of old beer glasses and cans. Additionally, each room of the museum has a different theme showcasing Virginia’s history of beer.

Then, of course, there is the bar, which offers a constantly shifting menu of 18 Virginia beers. The only beer that is not made in the state was a favorite of Virginia native George Washington. Once a month, the museum offers an actual taste of history with beer served out of a cask-conditioned dispenser. This serves up drinks without additional carbon dioxide, mirroring the taste of beers hundreds of years ago.

Downes said beer has been an intricate part of Virginia’s history, and he is proud to showcase its importance, which dates to the days of the founding fathers.

“We have Jefferson writing the Declaration of Independence at a tavern table, probably drinking,” Downes said.

One of George Washington’s first orders as general, he explained, was to have a daily ration of one quart of cider or spruce beer per man per day. This was meant as a “temperance” offering to soldiers getting too intoxicated from liquor. As a result, Washington located encampments in the general vicinity of breweries.

Downes said the museum never wanted to be a bar, “but it is part and parcel of what I think a beer museum should be. And how can it not be?”

While the museum’s board has big plans if the local model is a success, such as expanding to other states, Downes said above all the operation has made him happy.

“It does bring me a lot of happiness. It is very rewarding … It’s something that makes people happy,” Downes said.