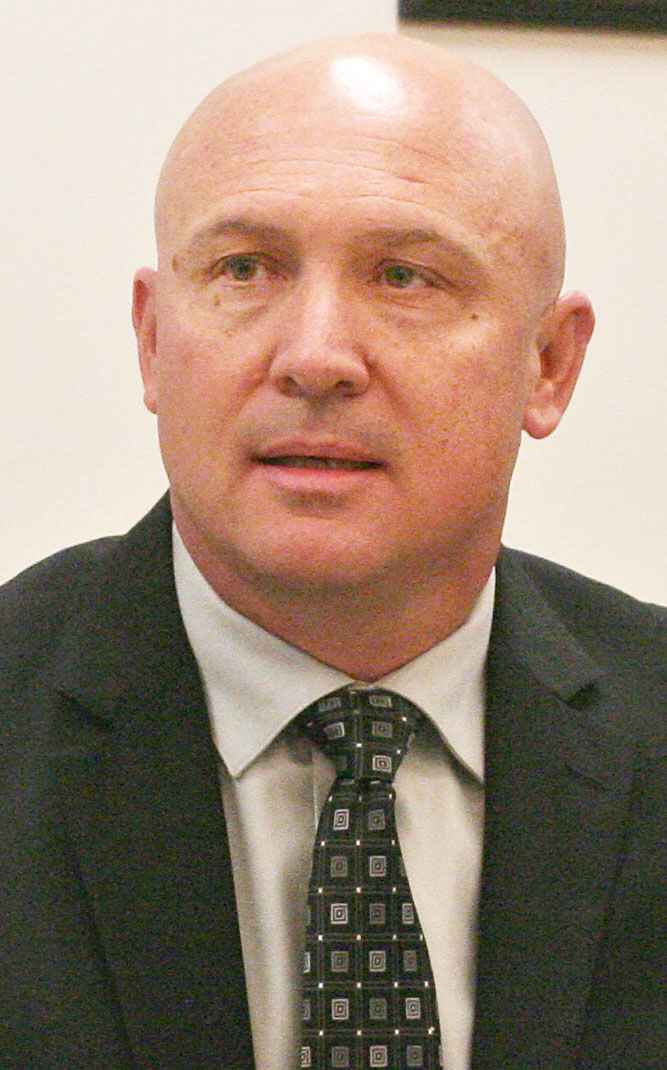 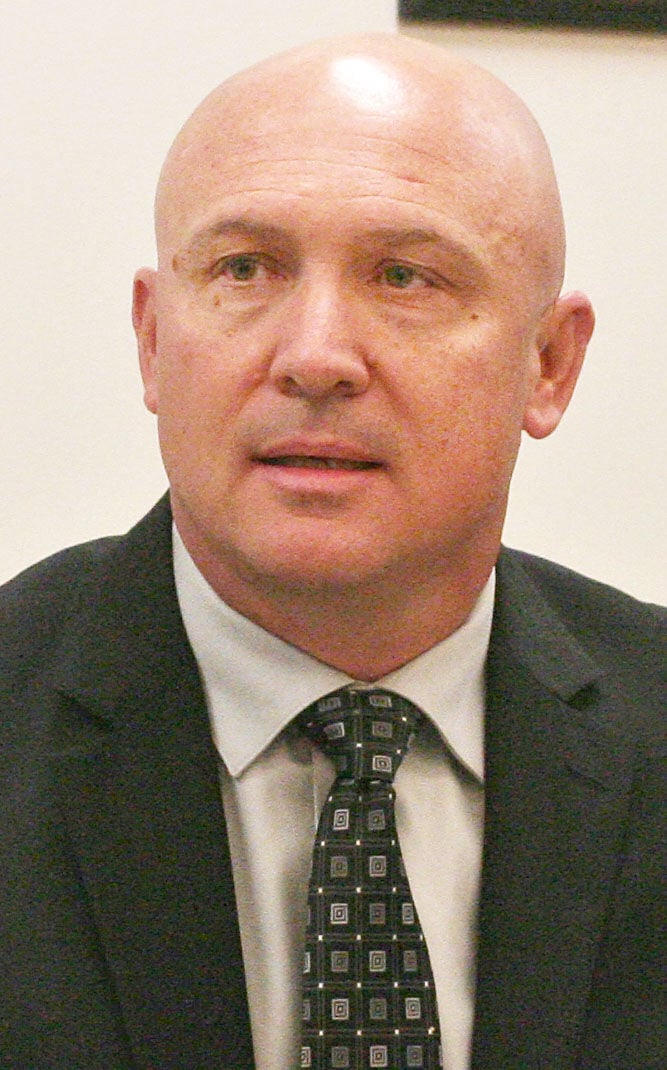 FRONT ROYAL – After previously announcing hopes for a traditional yet socially distanced graduation, Warren County Public Schools Superintendent Chris Ballenger stated in a Friday news release that state guidelines prohibit such gatherings and the schools will conduct drive-in ceremonies instead.

The previous plans to hold a more traditional ceremony was based on a student survey in which two-thirds of students said they favored such an option if it were permissible. Ballenger notes that Gov. Ralph Northam's graduation guidelines cap attendance at 250, rendering customary ceremonies impermissible.

"We understand how important the commencement ceremony is to our graduates and their families as this is the culminating event of thirteen years of hard work. While these circumstances are unique, we have developed a celebration that recognizes each graduate while adhering to the required guidelines," he states.

School Board member Jim Wells stated in an email that the schools waited this long in arriving at a decision in hopes of honoring student wishes "but regulations do not support that concept."

Tickets will be provided for two vehicles per student and can be picked up from 10 a.m.- 2 p.m Wednesday-Friday at the schools’ main offices.

The vehicles will park in lots near the schools’ football stadiums and the ceremony will include opening remarks and speeches. Students and their families will be directed when to exit their vehicles and there will be an area in front of the stage for families to take pictures. Additionally, the ceremony will be live-streamed on YouTube.

Ballenger explained that a drive-in option was chosen because school officials "wanted to offer a program that was as close to a traditional graduation as possible but still provided families with an individual touch."

One of the school division's responsibilities, Ballenger notes, is protecting attendees' health and safety "while hosting a successful commencement ceremony."

"As a community, we must face these challenges together by taking the individual steps necessary to keep ourselves and the people around us safe...Schools have an important role in preventing the spread of this virus and protecting vulnerable students and staff," Ballenger states.

Supervisor Delores Oates said she wants “to know what data” the schools used to support the decision for a drive-in ceremony.

Speaking as “Delores the parent, not Delores the supervisor,” Oates noted that high school graduation is a once in a lifetime accomplishment “and to minimize it drives me crazy.” Six weeks ago, she noted that 1,000 people gathered in Bing Crosby stadium as part of a Front Royal Unites protest against white supremacy.

“What’s the difference between Bing Crosby Stadium and Skyline football stadium?” she asked. “Use your common sense, you do what you need to do. But you let the kids have the experience that they’re only going to have once in their lifetime.”

Supervisors Vice Chairman Cheryl Cullers said attending graduation “is the kind of thing you get to make a choice with.”

“If you’re uncomfortable with it, you don’t participate,” she said.

Tederick pondered whether the Board of Supervisors could have any impact on the School Board regarding not only graduation but also on the schools’ reopening plans.

Ballenger added that "everybody is not happy with the situation we're in" but "we have to do the best that we can and put our best foot forward for our graduates and that's what we're trying to do."