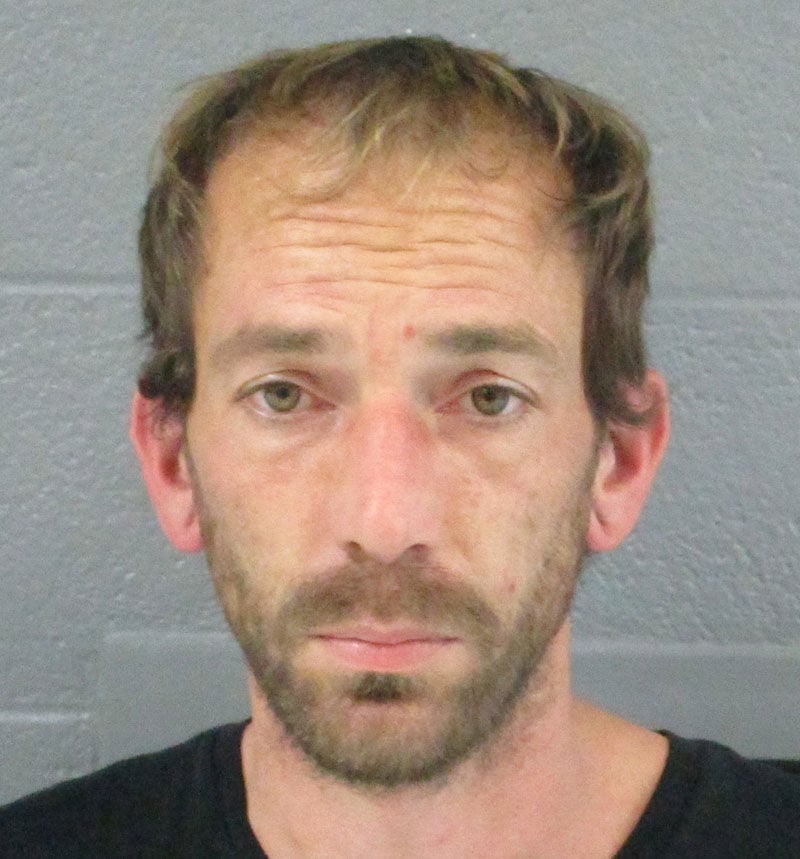 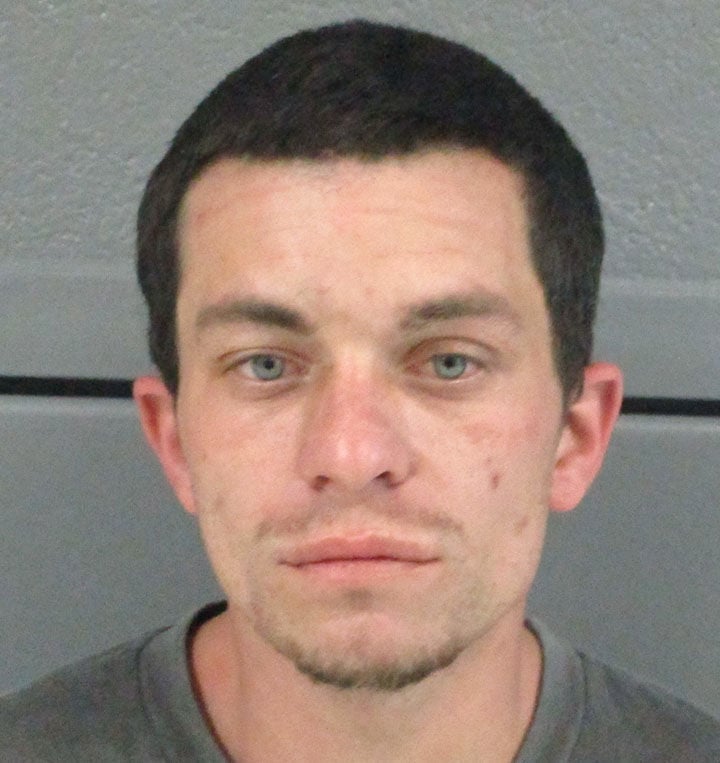 Two men were arrested Monday night after being found in West Virginia with half a pound of methamphetamine in their car.

The two were found in a green BMW sedan being driven by Conneway at a high rate of speed heading east on Route 50 in the town of Aurora, West Virginia, according to a criminal complaint.

West Virginia State Police troopers, who were conducting a road patrol at around 6 p.m. that night, saw them turn into a driveway of a residence on George Washington Highway in Aurora, the complaint states.

One trooper allowed the two to say which items they would like to collect from the car, the complaint states, and one of the items was a black backpack in the back seat. The trooper searched the backpack for officer safety and found a small, clear plastic container with a crystal-like substance, believed to be methamphetamine, the complaint states.

Troopers then conducted a probable cause search of the car when they found a clear plastic fold-top sandwich bag with a crystal-like substance behind the driver seat on the floor board, the complaint states. The substance weighed in at 267.2 grams and was positively field-tested as methamphetamine, according to the complaint.

Conneway and Long are being held at Tygart Valley Regional Jail and Correctional Facility. Their cases are pending at the Preston County Magistrate Court in West Virginia.