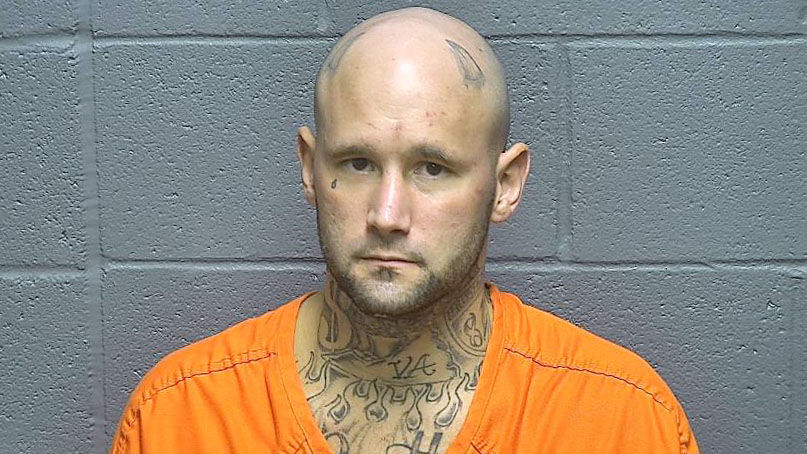 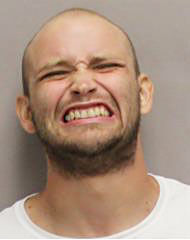 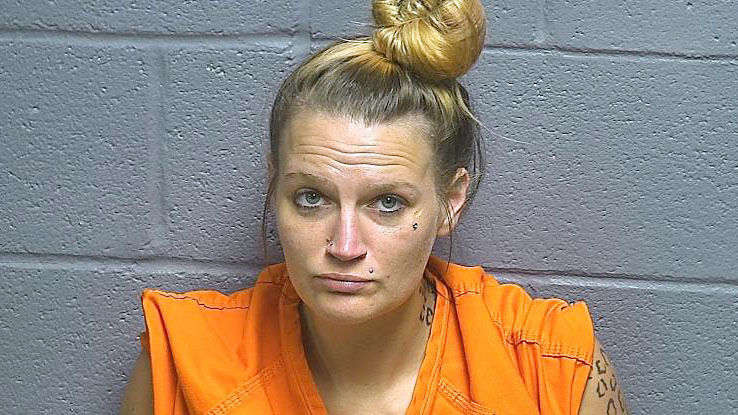 FRONT ROYAL — Three Front Royal residents have been arrested in connection with a series of burglaries and thefts from local businesses, according to the Front Royal Police Department.

Stephanie Miller, 29, also of 716 Warren Ave. Apt. 5, was charge with receiving stolen goods, larceny with intent to sell and conspiracy to commit larceny.

Justin Conner, 30, of 716 Warren Avenue, Apt. 3, was charged with unauthorized use of a vehicle, grand larceny, larceny with intent to sell and breaking, injuring, defacing, destroying or preventing the operation of a vehicle.

On Aug. 19, the department received a report of a burglary that occurred at the Hyrdo Spray Car Wash in the 500 block of North Commerce Avenue, according to a news release.

While investigating, the detective linked a series of other recent burglaries and thefts in town and other area jurisdictions to several suspects residing in Front Royal., the release states.

On Aug. 22, Front Royal police responded to the L'Dees Pancake House, 522 E. Main St., for a reported burglary that happened between 4 and 5 p.m., according to a complaint against Lockette.

Police learned that the suspect, later identified as Lockette, entered through a back door that led to a storage room, according to the criminal complaint.

Cash, coins and various food items were taken from the restaurant and an ATM was tampered with, appearing as if Lockette attempted to steal from it, the complaint states.

Shortly after this burglary on the same day, Lockette was identified as a suspect in a burglary attempt at the nearby Royal Pawn at 21 Water St. after 5 p.m., another complaint against him states.

Police then responded on Aug. 23 to the Spot Laundromat in the Royal Plaza shopping center for a burglary that happened on Aug. 21 between 5 and 6 a.m., a third criminal complaint against Lockette states.

Lockette, had used tools to pry open a back door to the laundromat, rummaged around and opened a coin changer in what seemed to be an attempt to look for money, the complaint states. The attempt was to no avail as money isn’t kept in the store during non-business hours.

The owner of a construction company had filed a report stating a large bag of DeWalt tools had been stolen, a complaint states. The stolen tools were valued at over $1,000 and were purchased by the owner of the company about six months before, the complaint states.

Miller was also wearing a ring given to her by Lockette, which was identified as stolen by the owner of the pawn shop, the complaint states. She admitted to believing it was stolen, thinking it was taken from a family member.

Miller had also said Lockette goes out, steals things and brings them back to her apartment, a complaint states. Lockette, who has distinctive features and tattoos, was identified as a suspect on video footage, by Miller, as her boyfriend.

Police found loose rounds of varying ammunition types in a shoe of Lockette's, a complaint states. He has a record of 37 felony convictions, according to his state criminal history report, the complaint states.

Conner’s charges stem from him confessing to using and driving a vehicle that belonged to a neighbor who was sick in the hospital, a complaint against him states. The neighbor reported the unauthorized use of the vehicle on Aug. 17. Several relays were removed from the vehicle and it had not run since Conner used it.

Lockette was arrested on Aug. 29 in Howard County, Maryland, where he was held without bond and extradited back to Virginia to the Northwestern Regional Adult Detention Center. He is due in Warren County General District Court on Nov. 3.

Miller was arrested on Aug. 25 and transported to Rappahannock-Shenandoah-Warren Regional jail from where she was released on $2,500 bond. She is due in Warren County General District Court on Tuesday.

Conner was arrested on Wednesday and transported to RSW Regional Jail where he was ordered held without bond. He is due in Warren County General District Court on Nov. 3.