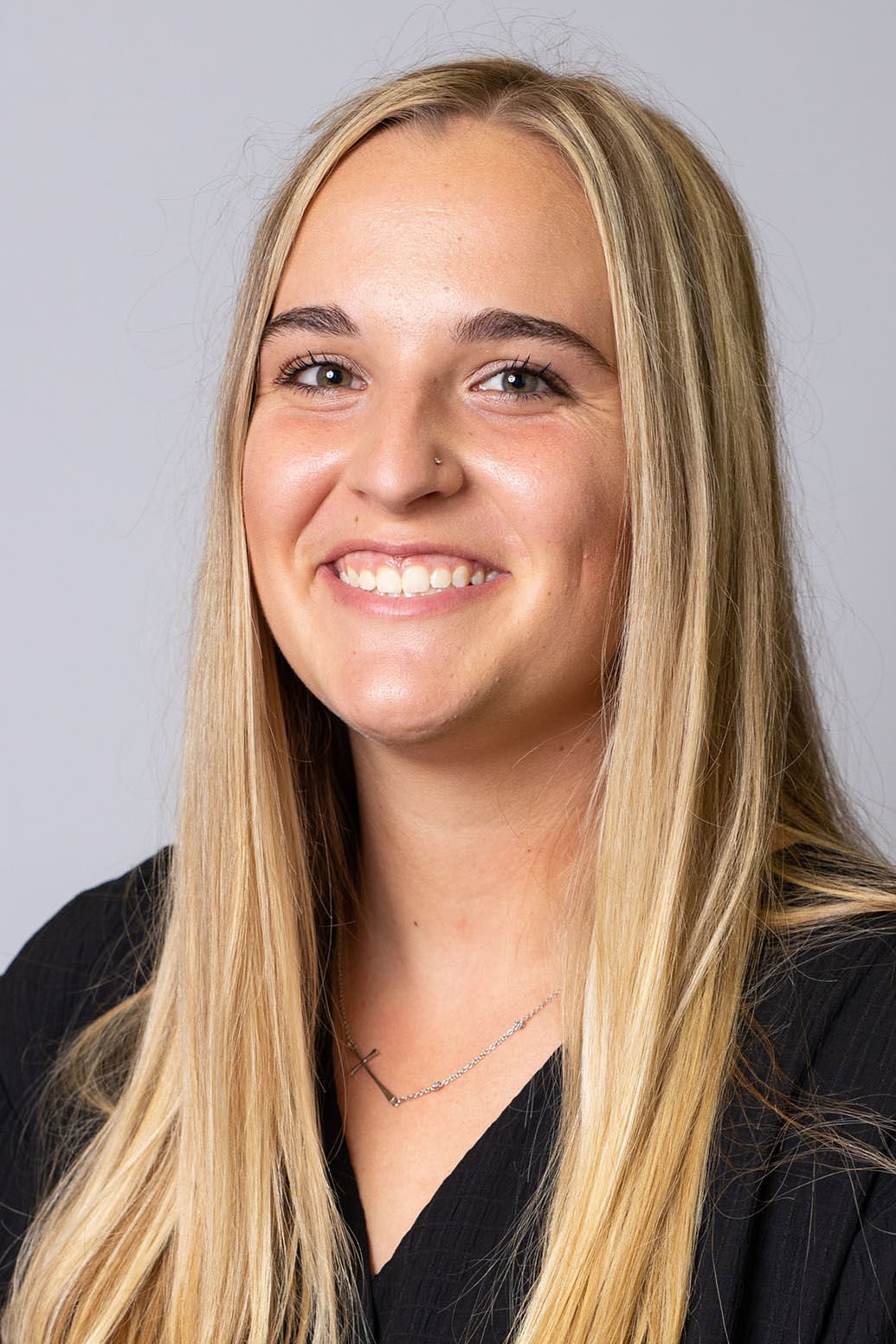 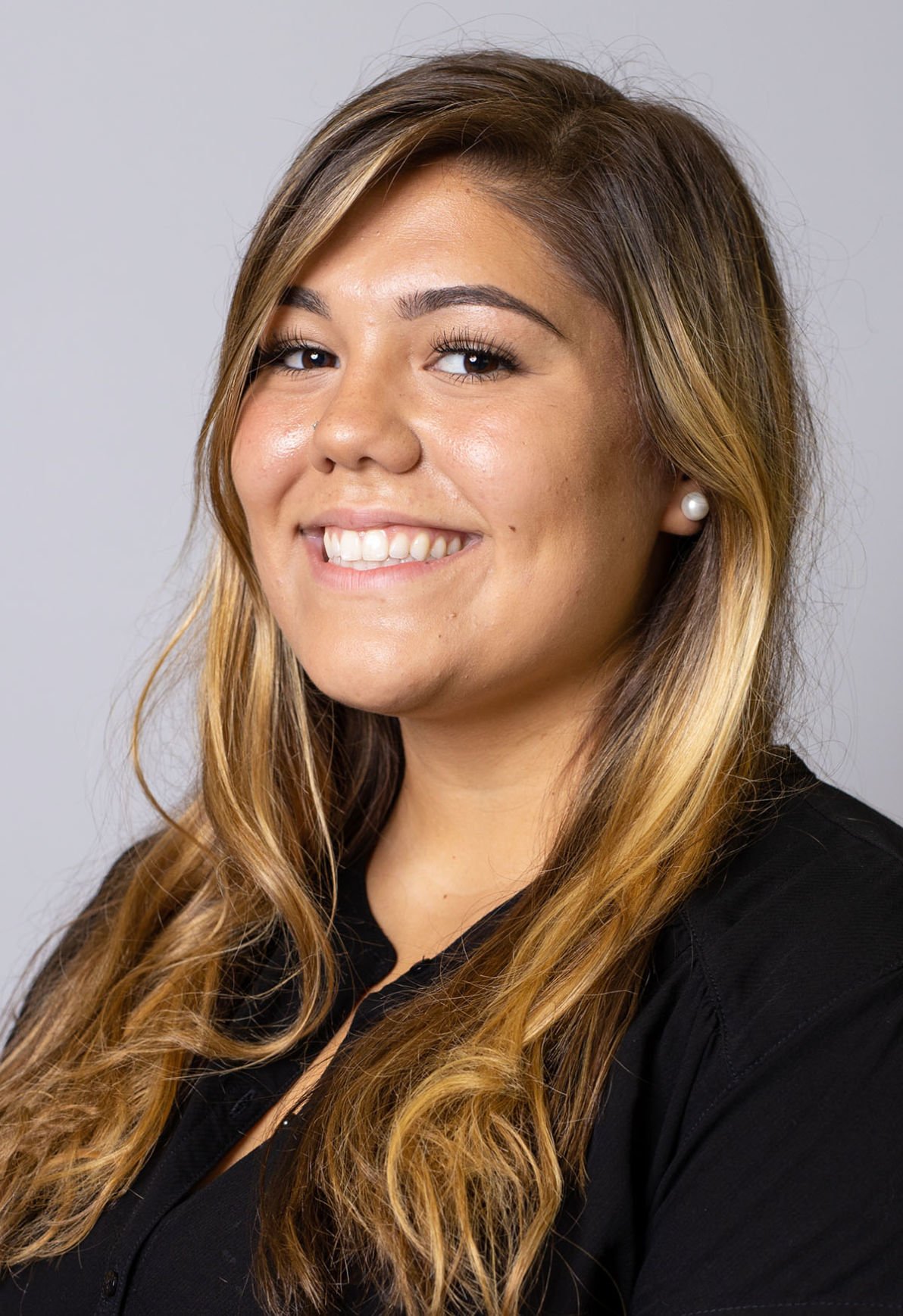 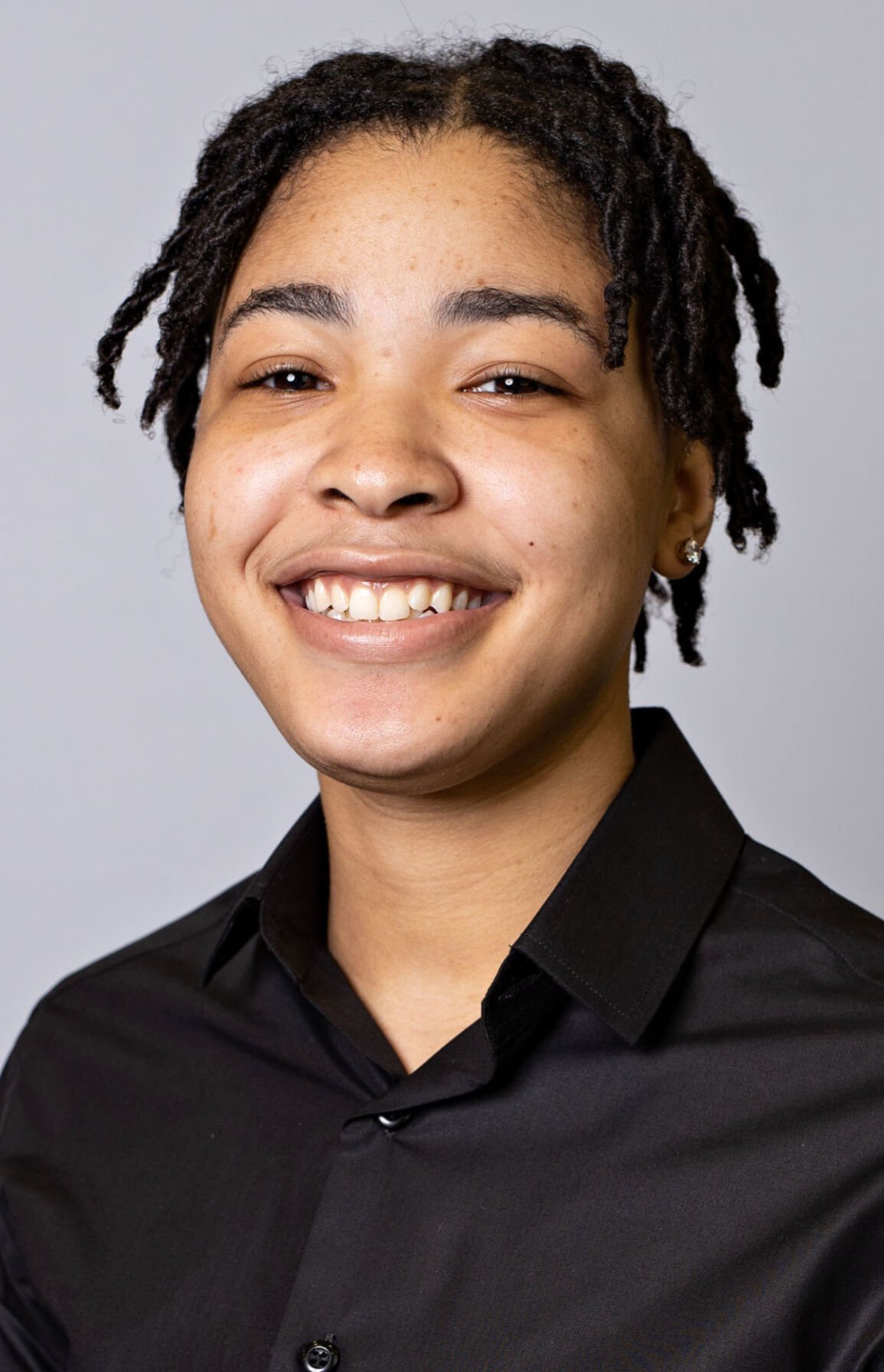 Junior forward Olivia Weinel was named the ODAC/Virginia Farm Bureau Scholar-Athlete of the Year – she’s the first SU women’s basketball player to earn the award and the 10th Shenandoah student-athlete to do so – and fellow juniors Sarah Sondrol and Sierra St. Cyr earned spots on the All-ODAC team in a vote of conference coaches.

For this year only, the ODAC opted to eliminate first, second and third team all-conference selections and instead chose one 18-woman squad, according to a news release from Shenandoah University.

Sondrol, a 5-foot-8 junior from Waynesboro, led the Hornets in scoring (14.1 points per game) and averaged 5.2 rebounds per contest. She scored in double-figures in eight of Shenandoah’s 11 games this past season and scored a career-high24 points against Bridgewater on Jan. 29.

St. Cyr, a three-year starter at point guard for head coach Melissa Smeltzer-Kraft, averaged 10.5 points, a team-high 7.5 rebounds and 3.9 assists per game. She matched her career-high with 24 points against Lynchburg on Feb. 3 and recorded a double-double (10 points, 10 rebounds) against Roanoke on Feb. 20.

Weinel, a team co-captain, has a 3.98 GPA as a psychology/criminal justice/spanish triple-major, according to the news release. In her first season as a starter, Weinel averaged 12.9 points and 6.7 rebounds per game.

Off the court, Weinel is a two-time Academic All-ODAC honoree, has made the President’s List (3.9 GPA) every semester and is a member of the Sigma Delta Pi Spanish honor society, according to the release. Also a member of Shenandoah’s Student Athlete Advisory Committee (SAAC), Weinel’s community service includes work with the Youth Development Center, NW Works, ALS Walk, Kiwanis Pancake Day and Faith in Action, the release states.