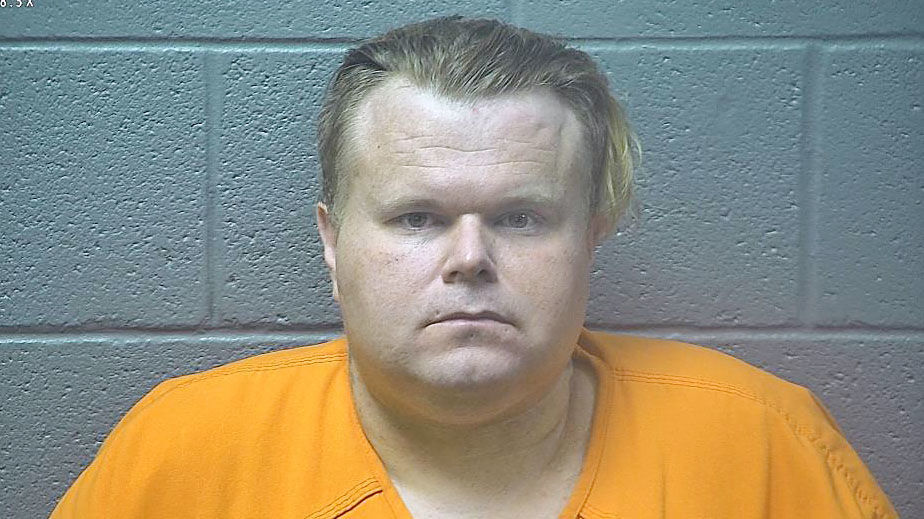 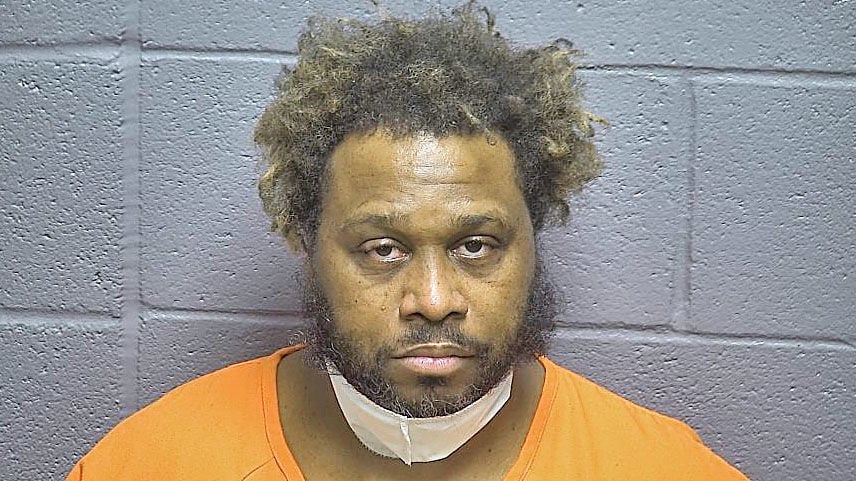 WOODSTOCK – A second suspect in the alleged theft of checks from mailboxes is facing 87 charges.

Jeff Pultz, 28, of 159 Bridge St., Mount Jackson, is facing 29 counts of petit larceny, 28 counts of identity theft to defraud less than $1,000, 10 counts of animal cruelty and five counts of inadequate animal care by an owner.

Pultz is also facing 12 counts of other financial fraud and theft charges and one count of making a false report to police, eluding and not having a driver’s license.

The two are accused of stealing checks out of people’s mailboxes, according to court documents, the Shenandoah County Sheriff’s Office and Mount Jackson Police Department. Mail from 28 different people was found at Pultz’s and Jasper’s home, court documents state.

One criminal complaint against Pultz states that a victim reported a total of $38,061 had been withdrawn from their account.

The complaint states that Pultz had the victim’s Social Security number, address and date of birth by taking their mail and used the information to obtain several accounts and credit cards in the victim’s name.

Pultz used a debit card in the victim’s name to withdrawal money from a saving account, which is the only account the victim had, the complaint states.

A criminal complaint against Pultz states a separate, second victim reported their information was used to access her bank account and life insurance.

An insurance company sent a Mount Jackson Police Department investigator forged documents for money to be transferred to a Wells Fargo account belonging to the victim who reported the $38,000 had been withdrawn from their account, the complaint states.

Pultz had requested $10,000 be transferred to the Wells Fargo account, the complaint involving the separate second victim states. Both companies caught the transaction before it took place, the complaint states.

One dog was euthanized due to injuries, the complaint states. The animals were taken to the Seven Bends Animal hospital, the Sheriff’s Office previously has stated.

Pultz also fled police as they attempted to make a traffic stop on him as he was leaving a motel with several warrants in Shenandoah County against him, another complaint against him states.

The investigator activated her lights and sirens, and Pultz traveled into the oncoming traffic lane with no regard and continued at a high rate of speed, refusing to stop, the complaint states. Pultz falsely called 911 to deter law enforcement from where he was staying at the motel and reported a breaking and entering at his residence, the complaint states.

The complaint doesn’t state how Pultz was arrested, but court documents state he was found hiding in a trail and lied about who he was.

Pultz was scheduled to have a bond hearing in Shenandoah County General District Court on Friday. The results of it and the next court date are not listed online.

Jasper is due on Oct. 22 for his charges, except the inadequate animal care charges, which he is due in court for on Nov. 12.

Both remain held at Rappahannock-Shenandoah-Warren Regional Jail without bond.