The Shenandoah Apple Blossom Festival honored eight athletes who were to have been recognized at the Partlow Insurance Sports Breakfast on May 2 before the festival was canceled due to COVID-19. From left are Jordan Jackson of Millbrook High School, Colby Childs of Clarke County High School, Malachi Imoh of Handley High School, D.J. Staton of Warren County High School, Aaliyah Chunn of Skyline High School, Makayla Firebaugh of James Wood High School and Scott Musa, associate athletics director at Shenandoah University, representing student Casey Stewart. Stewart and Sherando High School’s Payne Bauer were not able to attend the ceremony. 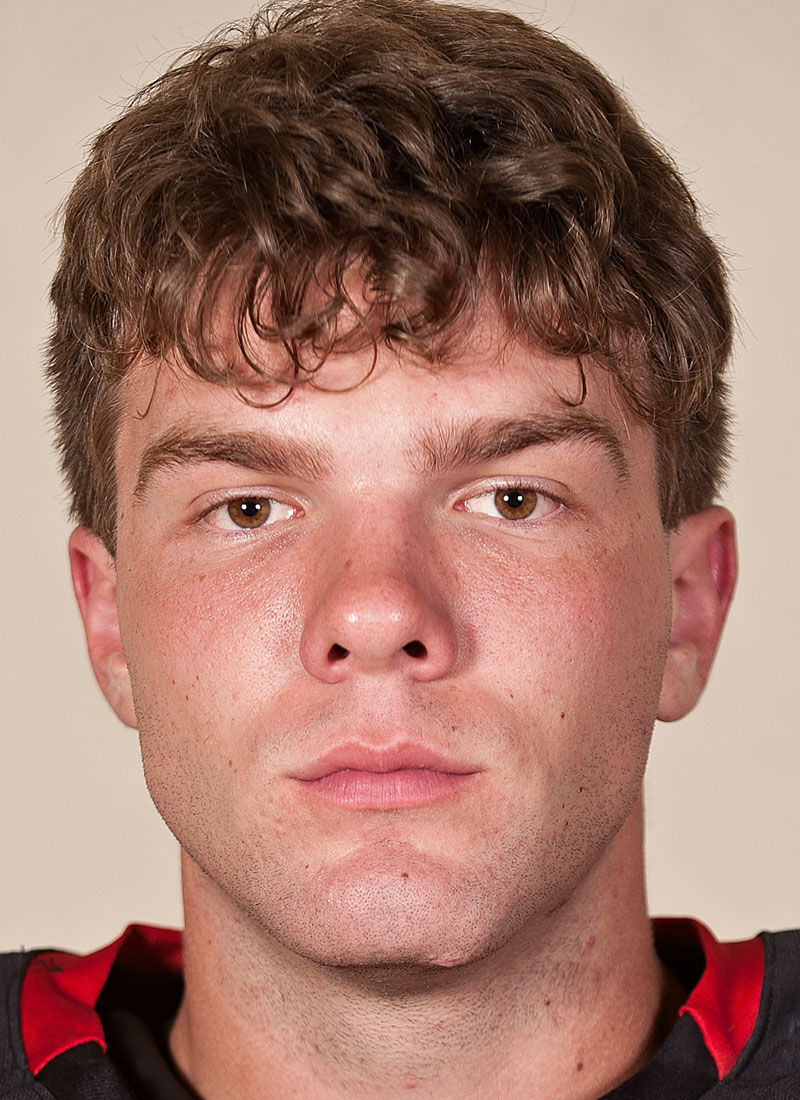 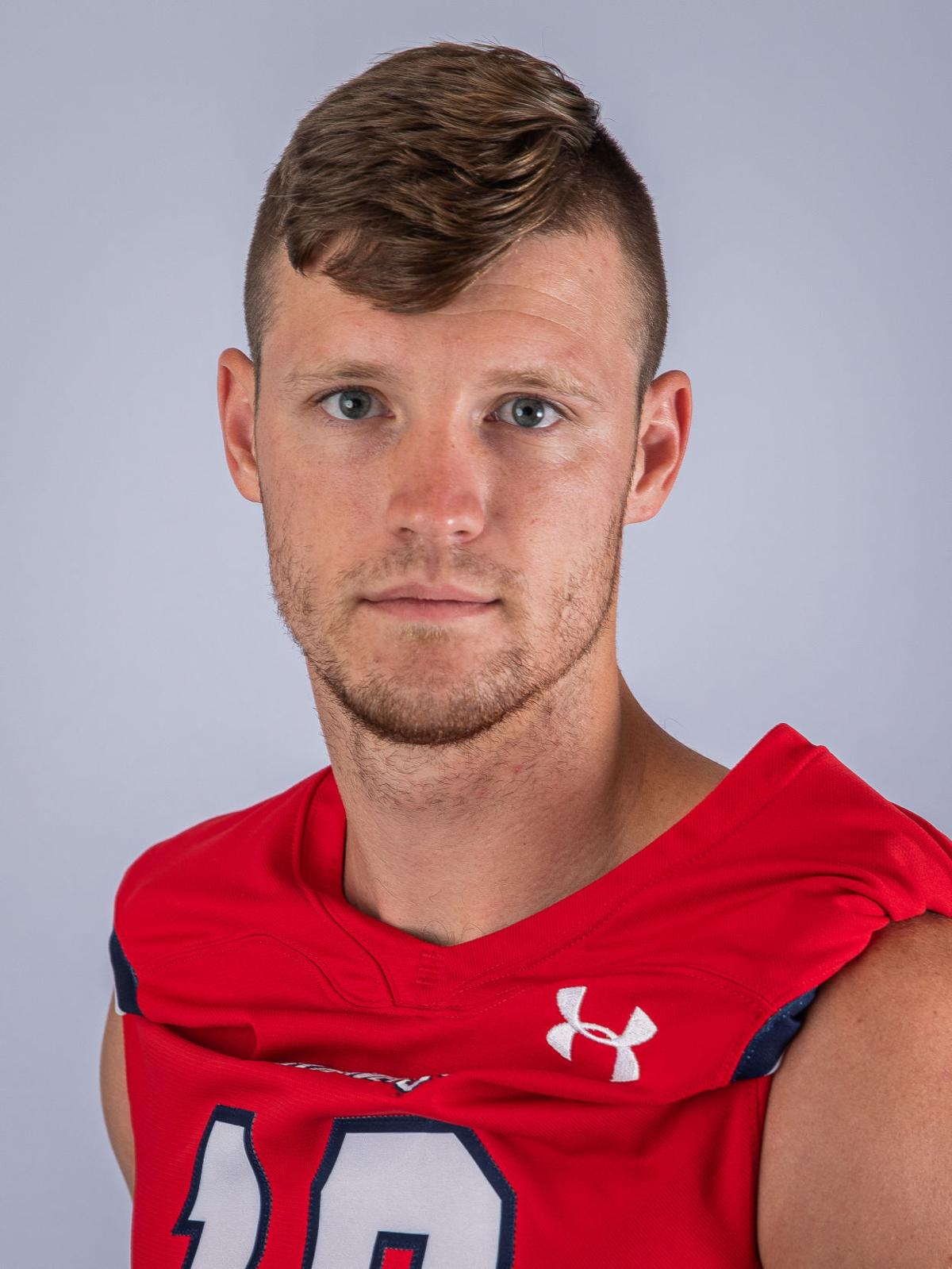 The Shenandoah Apple Blossom Festival Sports Breakfast was canceled this year for the first time since its creation in 1965 because of COVID-19 concerns, but one of the festival traditions was in full bloom on Thursday in Winchester.

Eight local athletes — all seniors in the 2019-20 school year — were recognized for their athletic and academic excellence in a small ceremony at Partlow Insurance, which serves as the sponsor for the Sports Breakfast. The athletes would have been honored at the Sports Breakfast on May 2 had the entire festival not been canceled.

Due to COVID-19 and the need to maintain social distancing, Thursday’s event was a small one that only featured invited guests as well as festival officials and sponsors, according to a news release from the SABF committee.

“Unfortunately, the festival was not able to recognize our athletes this year, but we feel it is important to carry on this tradition and give these fine student-athletes the credit they deserve,” said SABF President Tommy Price in the news release.

The following is a look at each athlete:

Bauer was a three-year varsity football player and baseball player. He was a Winchester Star Honorable Mention Athlete of the Year selection as a junior.

An outfielder in baseball, Bauer as a junior was named to the First Team for Class 4 state, Region 4C, the Class 4 Northwestern District, The Winchester Star and The Northern Virginia Daily. As a sophomore, Bauer was a First Team pick for the district, Star and NVD and a Second Team region selection.

Bauer participated in DECA and the National Honor Society for Sherando. He will play football on a scholarship for James Madison University of the NCAA Division I Football Championship Subdivision.

A graduate of Warren County High School, Stewart had a record-setting career as a wide receiver for the Hornets football team. His 34 receiving touchdowns are a school record.

As a junior, Stewart earned First Team All-ODAC honors after catching 54 passes for 859 yards and setting a school single-season record with 15 touchdown receptions. He was also a VaSID First Team All-State selection.

In volleyball, as a senior Chunn was named the Player of the Year for Region 3B. the Class 3 Northwestern District of the Year and The Northern Virginia Daily.

Chunn will compete in volleyball and track & field at NCAA Division III Shenandoah University and will study kinesiology.

Staton, who has a 2.77 GPA, will compete in both sports at NCAA Division I South Carolina-Upstate on a cross country and track scholarship.