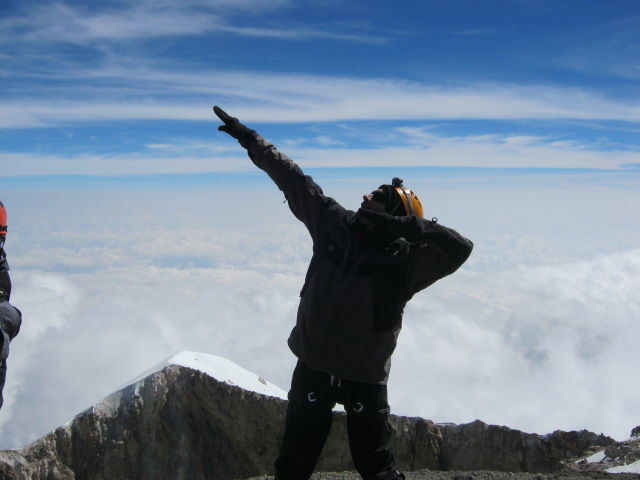 Steve DuBrueler stands atop Aconcagua in the Andes Mountains in Argentina during a climb in late 2019. DuBrueler is scheduled to leave for Nepal on Saturday to climb Mount Everest. 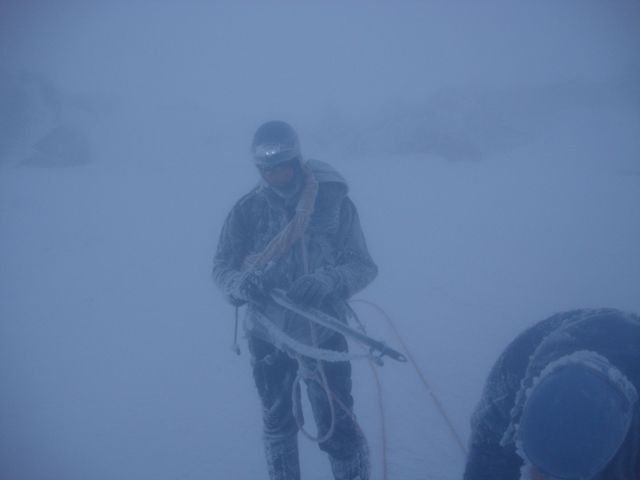 Steve DuBrueler hikes through harsh conditions on Aconcagua during a climb in late 2019. 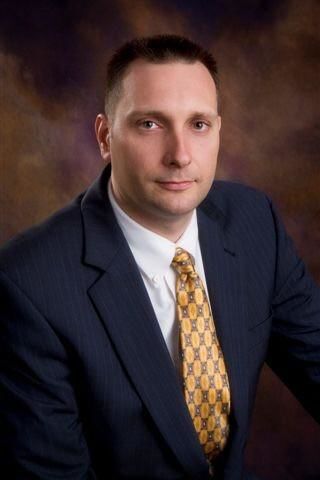 Steve DuBrueler stands atop Aconcagua in the Andes Mountains in Argentina during a climb in late 2019. DuBrueler is scheduled to leave for Nepal on Saturday to climb Mount Everest.

Steve DuBrueler hikes through harsh conditions on Aconcagua during a climb in late 2019.

WINCHESTER — About 10 years ago, a group of mountain climbers was short a person for an upcoming climb. So Steve DuBrueler volunteered.

Now he’s about to tackle the world’s tallest mountain: Everest.

DuBrueler, a Winchester native and founder and CEO of Coldwell Banker Premier, along with a group of international mountaineers will attempt to scale the 29,032 feet of Mount Everest in Nepal while raising money for St. Jude Children’s Research Hospital in Memphis, Tennessee.

Families never receive a bill from St. Jude for treatment, travel, housing or food. Almost 80% of the funds necessary to sustain St. Jude come from donors.

“Our team’s probably raised over half a million dollars for kids’ charities,” DuBrueler said. “It’s a good cause, and people get excited about it.”

Climb for the Kids is known as “a one-of-a-kind annual event that raises funds and awareness for children’s charities.” Departing on Saturday, a team of four volunteer climbers will attempt to reach the summit of Mount Everest.

DuBrueler, 50, has been climbing for charities for 10 years. In late 2019, he climbed Aconcagua, the highest peak in South America. DuBrueler said he plans to scale the Seven Summits, which consists of the highest peaks in each of the seven continents.

There are multiple types of climbs one can do at Mount Everest, but DuBrueler said he is going to the top on the first try.

“Hopefully, we’re going to stand on top of the world,” he said.

Before he got involved in mountaineering, DuBrueler had been an avid hiker. But his first climb wasn’t exactly what he expected, he said.

“The first experience was pretty difficult for me. I thought I was in pretty good shape, so that was very humbling,” he said. “I decided that wasn’t going to happen again. I trained even harder and was much more in tune with what was going to happen on climbs.”

DuBrueler said the best part about the climbs will always be the money that is raised for children’s charities but there are other positive aspects.

“The trek into base camps, you get to stop in certain villages and take it all in there. We’re traveling with an international team, so you spend multiple days with multiple people from multiple cultures who speak different languages,” he said. “You learn a lot of great things about some great people.”

When a climb is finished, DuBrueler said, he's just looking for one thing, though.

“Any place you can find pizza.”

Donations for DuBrueler’s climb can be made at http://PremierMove.com/charities. Charitable donations can be tax deductible.