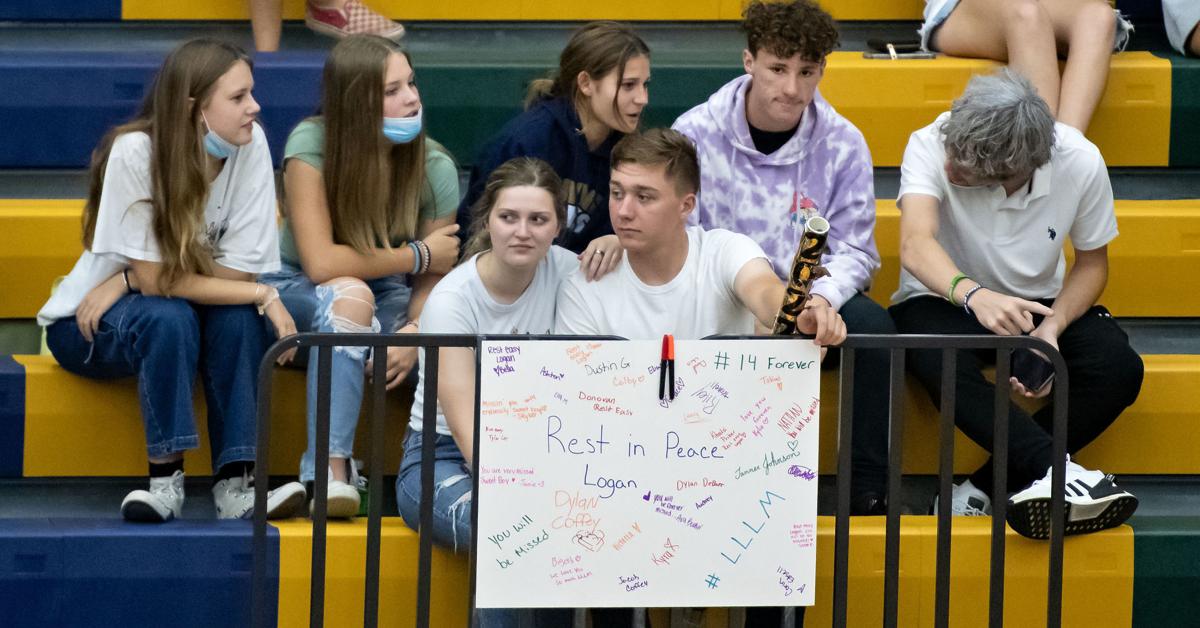 Students from Skyline High School sit behind a poster with signed tributes to former student athlete Logan Maiatico during Skyline’s volleyball game Monday night against Central. Maiatico was killed in a vehicle crash in Stafford County on Monday morning. 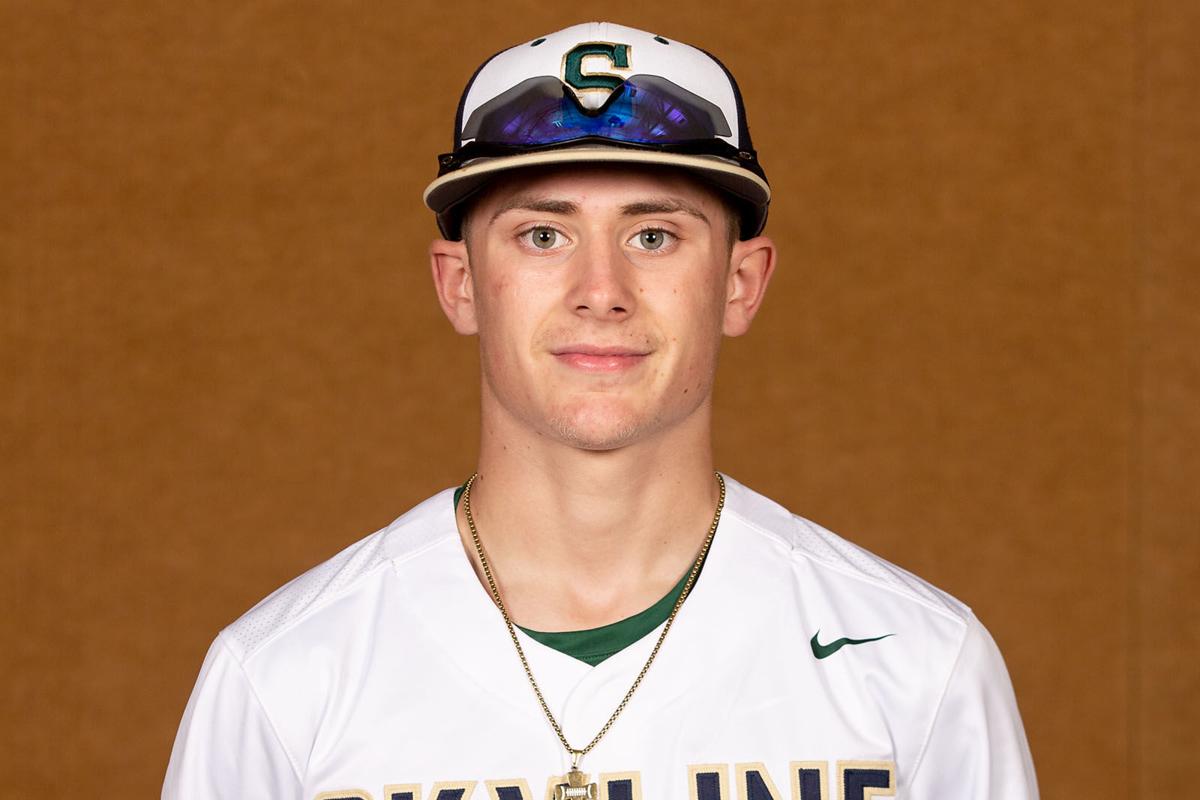 Students from Skyline High School sit behind a poster with signed tributes to former student athlete Logan Maiatico during Skyline’s volleyball game Monday night against Central. Maiatico was killed in a vehicle crash in Stafford County on Monday morning.

LINDEN – The Warren County community is mourning the loss of one its young residents.

According to the Stafford County Sheriff’s Office, the crash occurred in the area of Warrenton Road and Ashburn Lane after Maiatico drove his cargo van across the median and struck a northbound tractor trailer head on.

Maiatico was ejected from the vehicle and died from his injuries, the Sheriff’s Office reported. The driver of the tractor trailer was transported to a hospital for non-life-threatening injuries, Maj. Shawn Kimmitz stated by email.

“We do not know why Logan crossed the median,” Kimmitz stated.

Maiatico was well known in Warren County, growing up as a standout student-athlete who aspired to be a firefighter, following in his family’s footsteps.

A 2021 graduate of Skyline High School, Logan Maiatico was a member of the Warren County Fire & Rescue Volunteer Fire Academy. He was appointed by his peers as assistant chief of the class. The role meant he was more of a liaison between instructors and members, as well as a mentor to his peers, Gerry Maiatico said.

“He was certainly determined to succeed,” Gerry Maiatico said.

The determination of Logan Maiatico was seen by Richard Mabie, chief of Linden Station 4, where Logan Maiatico was a volunteer for about three months and his father was stationed. Logan Maiatico would frequent the department with his dad as a kid, and was often at the firehouse responding to incidents, though not able to enter structures yet, in his recent training days, Mabie said.

“He was always a good kid,” Mabie said.

“He’s someone that is very well liked amongst the staff and students,” Cupp said. “He had a lot of friends. He was someone that was very easy to talk to. He had a very good demeanor, personality.

“He’d cut up with you. He knew when to do it and when not to do it,” Cupp said. “He’s someone that when the news came out (Monday) morning it was very tough for a lot of people in this school, not just his friends, a lot of the adults, also.”

Students left for the day around noon because of how upset they were with the news, which wasn’t even known for certain Monday morning as word was going around, Cupp said. Football practice on Monday was canceled because a number of players left school early.

Maiatico excelled in sports, as a standout in both football and track and field. As a running back, he was named the 2021 Offensive Player of the Year by the Northern Virginia Daily.

Maiatico also was on the baseball team last season. Cupp said Maiatico also helped the wrestling team out when they needed an extra body and practiced with the team for a couple of days earlier in his high school career.

“He was a gifted athlete,” Cupp said. “He wasn’t the biggest person physically, but he definitely played hard and gave you everything he had. This past spring in our spring season for football he was almost unstoppable. He was an all-district, all-region, all-state athlete, all the way up in multiple sports.”

Mabie, a former student athlete himself, noted the time commitment required to play sports at the level Maiatico did.

A candlelight vigil to honor Logan Maiatioc’s memory is planned for 7 p.m. tonight at the Skyline High School Football Fieldo, the Warren County Fire and Rescue Department posted on its Facebook page.

The support from the community is appreciated, Gerry Maiatico said on behalf of the Maiatico family, Chief James Bonzano and the department. Gerry Maiatico also thanked the Stafford County Fire & Rescue Department and the sheriff’s office for their response to the crash.