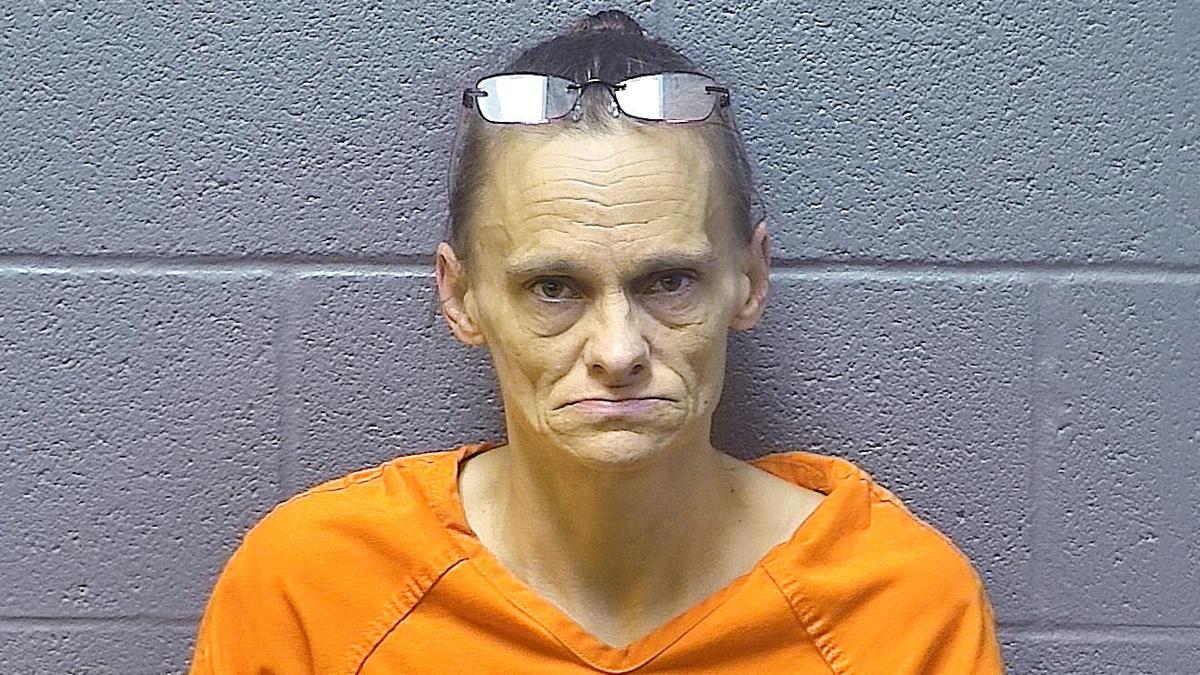 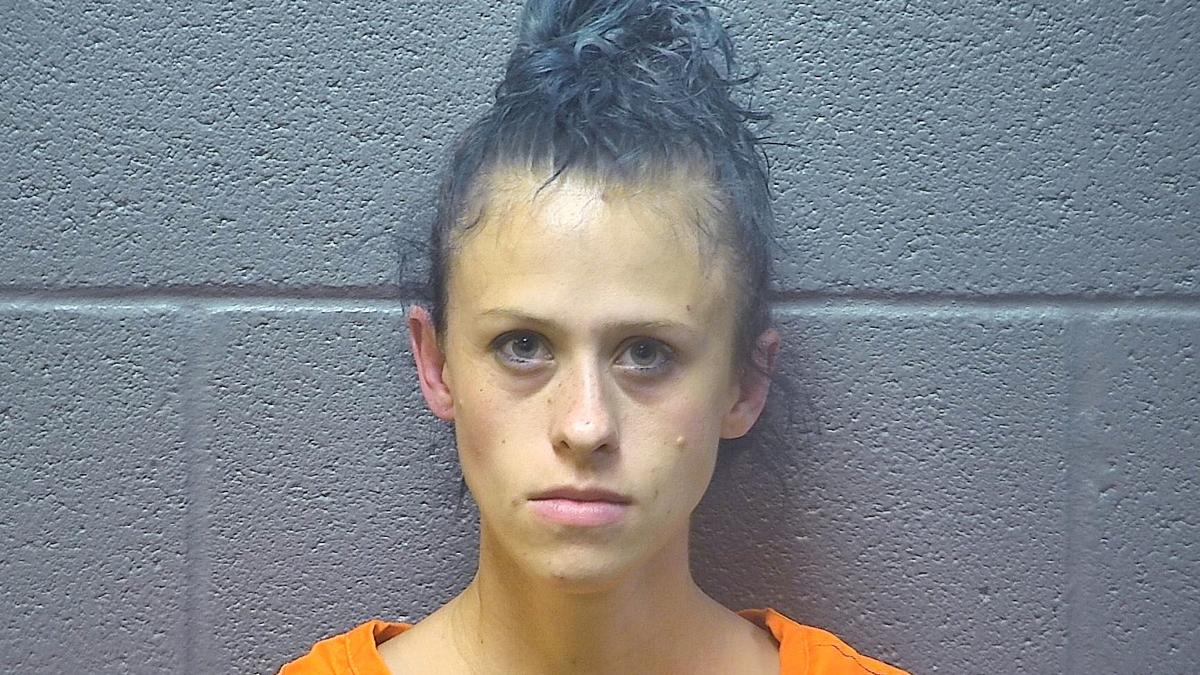 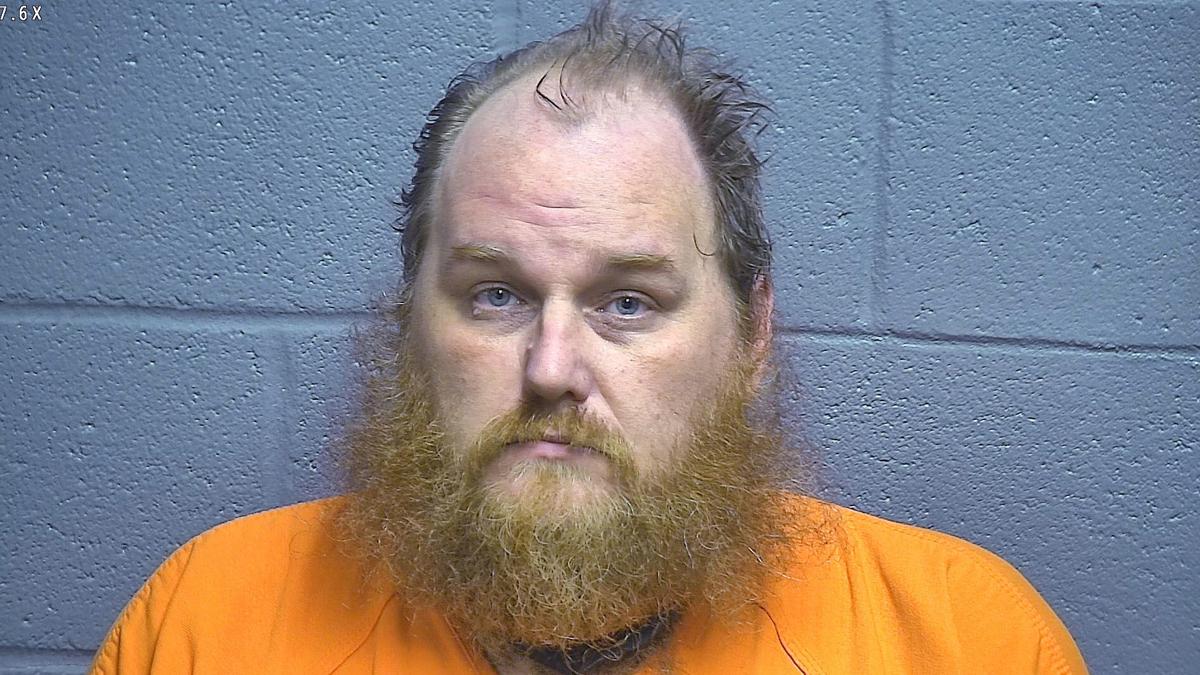 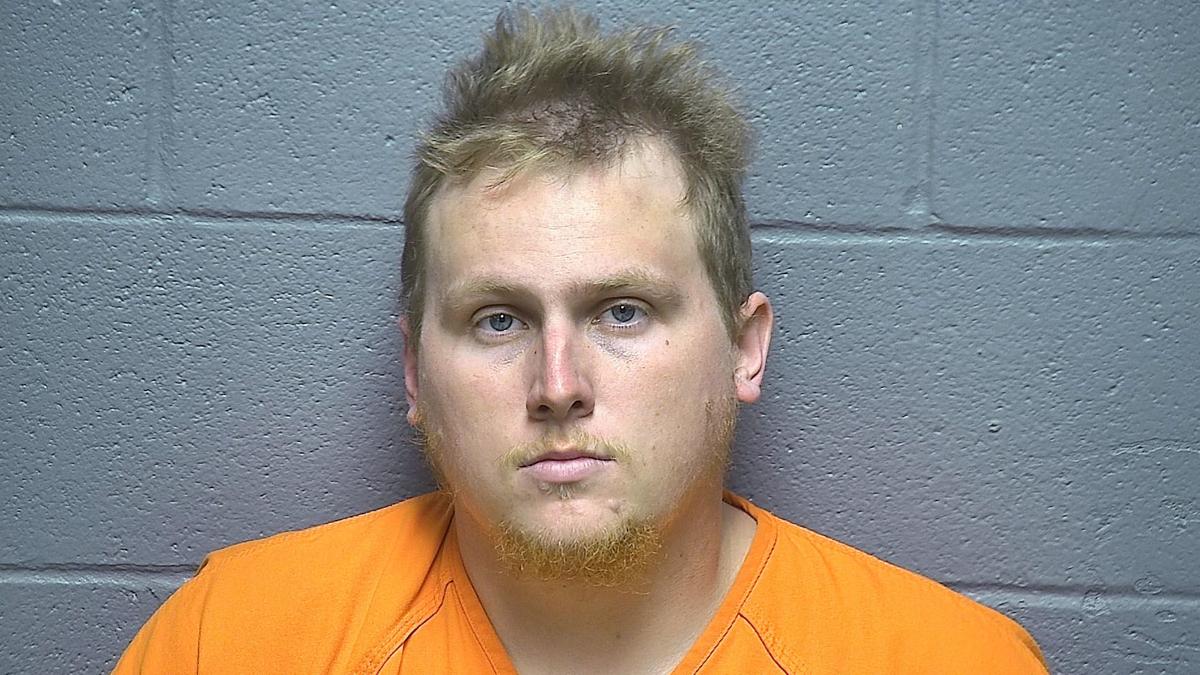 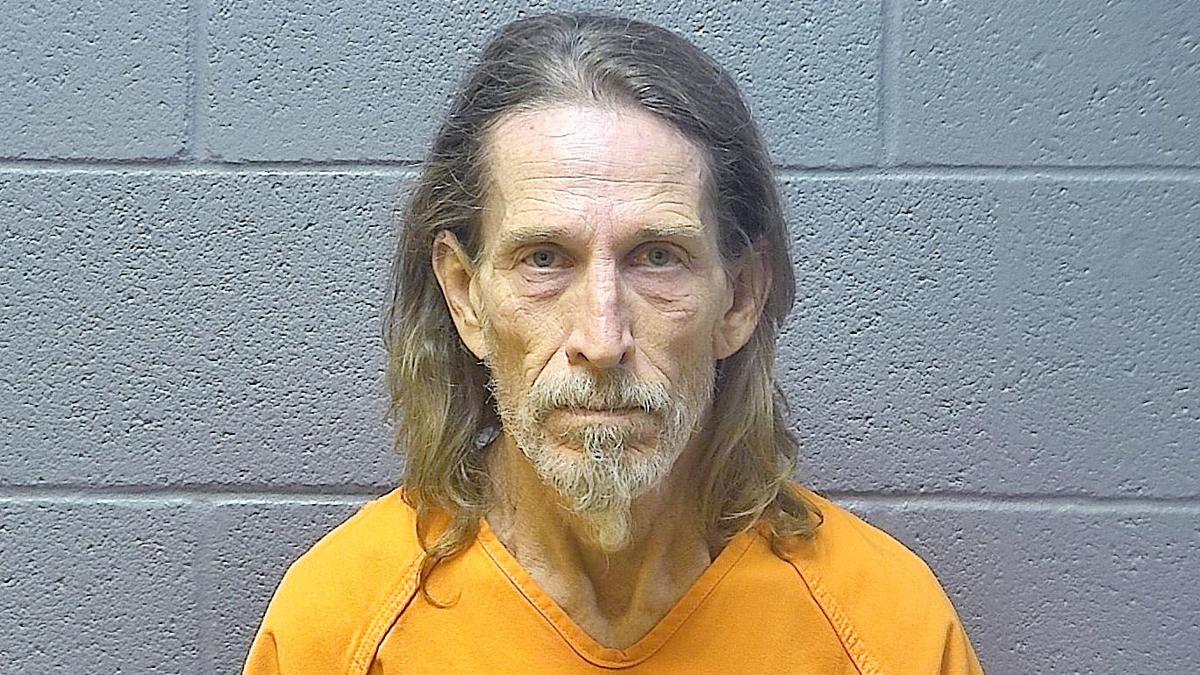 A criminal charge against Pastor Leon McCray Sr., of Woodstock, has not been dropped, his attorney Chris Kowalczuk said late on Wednesday.

In a written transcript of a June 11 video statement posted to the Shenandoah County Sheriff’s Office’s Facebook page, Sheriff Timothy Carter said that the charge against McCray of brandishing a firearm on June 1 would be dropped.

“I met twice with the Shenandoah commonwealth’s attorney, and she has reviewed the case, and agreed with the assessment of the brandishing charge, in that she would drop this charge,” Carter said.

Kowalczuk, who said it’s not within the sheriff’s authority to dismiss the charge, said he contacted the Commonwealth’s Attorney’s Office on Tuesday requesting the charge be dismissed with prejudice so that it could not be revived later.

Instead, he said he was informed in writing that day that the Commonwealth’s Attorney’s Office intended to file a dismissal of “nolle prosequi” — discontinuation of the prosecution that he said could allow the prosecution 12 months to bring back a case against McCray.

The court needs to dismiss the charge, Kowalczuk said, and it can only do that if it hears from the commonwealth.

“Based upon a review of all of the evidence in the custody of law enforcement at this time, including, but not limited to, the body worn camera footage; the notes from the 911 call(s); the witness/victim statements; the arresting officer’s on-scene articulation of prospective witness testimony; and the two supervising officers on the scene overriding the valid reservations/concerns articulated by the arresting deputy with regard to their directive that said deputy obtain a warrant against the Defendant for a violation of Virginia Code Annotated 18.2-282, the Commonwealth believes that, at this time, insufficient evidence exists 1. to move forward with the prosecution and/or 2. to overcome any claim of self-defense.

“Accordingly, in the interests of justice, the Commonwealth will not move forward the prosecution of this Defendant.”

Three written statements filed with the Shenandoah County General District Court in Woodstock give further insight into a criminal case in which McCray, a pastor at Lighthouse Church and Marketplace Ministries International in Woodstock, was arrested and charged after he said he defended himself against five attackers.

In his statement, McCray described a June 1 confrontation on land he owns in Edinburg. He called 911 to report an assault and was subsequently arrested and charged with brandishing a firearm — a gun he said he has a permit to conceal.

McCray wrote that he was on his property in Edinburg to collect rent at an apartment building. He noticed two people there dragging a refrigerator through the parking lot toward the dumpster where previous items had been dumped.

“I approached the 2 individuals and asked them to get off … my property and take the refrigerator with them because they were trespassing … They got mad … cussing and threatening me about what they would do to me.”

He said one person left and returned with three others.

“One male ran up to me at full speed into my face up against my chest with his nose bumping my nose while threatening to kill me,” McCray wrote. “The other male ran full speed up to me while taking off his shirt and stood up against me from behind. The other 3 individuals surrounded in a group mob position to attack me/kill me following through with their verbal attacks of threats to take my life.

“To stop the attack and protect my life I grab my gun to get them off me (point it down) then putting it back in my pocket and then I call the Police to assist me.”

A criminal complaint against McCray filed in General District Court states that on June 1, Sheriff’s Deputy V.A. Green was dispatched to 110 Printz St. in Edinburg “for a disturbance involving a handgun.”

The complaint states that Green spoke with McCray, the landlord of the Printz Street address,” and that McCray stated he was approached by three men and two women.

“[McCray] stated the five individuals surrounded him verbally threatening him,” the complaint against McCray states. “[McCray] stated he retrieved his handgun from his pocket due to feeling threatned [sic] for his life.”

The criminal complaint charged McCray with “brandishing a firearm.”

A warrant of arrest filed with the General District Court names Green as the arresting officer.

Carter said on June 11 that he has launched an internal investigation and has placed two supervisors from his staff on unpaid leave, but he hasn’t offered their names. A call to the sheriff on Wednesday for further information was not immediately returned, and the sheriff could not be reached for comment on Thursday.

On June 11, the sheriff said that five people had been arrested in the case following McCray’s release on June 1. Each has been charged with misdemeanor charges of mob: simple assault or battery, four with felony abduction charges and three with misdemeanor assault: hate crime.

Farrah Lee Salyers, 42, Donny Richard Salyers, 43, Dennis James Salyers, 26, and Christopher Kevin Sharp, 57, also of 108 Printz St., were each charged on simple assault by mob and one count of abduction.

All five are being held without bond at Rappahannock-Shenandoah-Warren Regional Jail on assault charges, with the other charges listed as carrying concurrent bonds.

They are due to appear in General District Court today. All five have attorneys.

A statement that Amanda Salyers gave on June 1 disputes McCray’s statement, saying that as she was pushing her fridge to a dumpster “a gentleman aproached [sic] me screaming at me asking me what the [expletive] I was doing and I asked him why he was screaming at me and he wouldn’t stop.”

After he told her she was trespassing, she said she “didn’t see any fines.” She wrote that he grabbed his phone and she told him there was no need to call the police.

“Then my family came out wondering why a random man was screaming at me. Everyone exchanged words then all of a sudden the man pulled a small gun out threatening everyone. When the man pulled the gun out then a woman who is a tenant called the police.”

A third voluntary statement filed June 1 by a resident of 114 Printz St. says she was awakened by a commotion outside.

“I look out the Bedroom window,” she wrote. “I heard yelling. Leon [McCray] was talking to a lady.”

The resident wrote that McCray told the woman she could not be on the property.

“She starts yelling back. Then I see 2 big males walking towards Leon yelling threts [sic] in his face.”

She wrote that McCray pulled out his gun. She also wrote that one of the males threatened “to kick down my doors.”

Amanda Salyers, Farrah Salyers, Donny Salyers and Christopher Sharp are scheduled for hearings at 9 a.m. today on three charges each.

Sharp and Amanda Salyers have been charged with trespassing.

Dennis Salyers is scheduled for a 2:45 p.m. hearing on the charges of abduction, assault: hate crime and mob: simple assault or battery

Sharp, along with Dennis, Donny and Amanda Salyers, is scheduled to appear in court at 11 a.m. July 17.

McCray is scheduled to appear in court on the brandishing charge at 9 a.m. July 24.

WOODSTOCK — Following the arrest of a local pastor on a charge of brandishing a weapon, Judge Amy Tisinger on Friday approved a motion of noll…