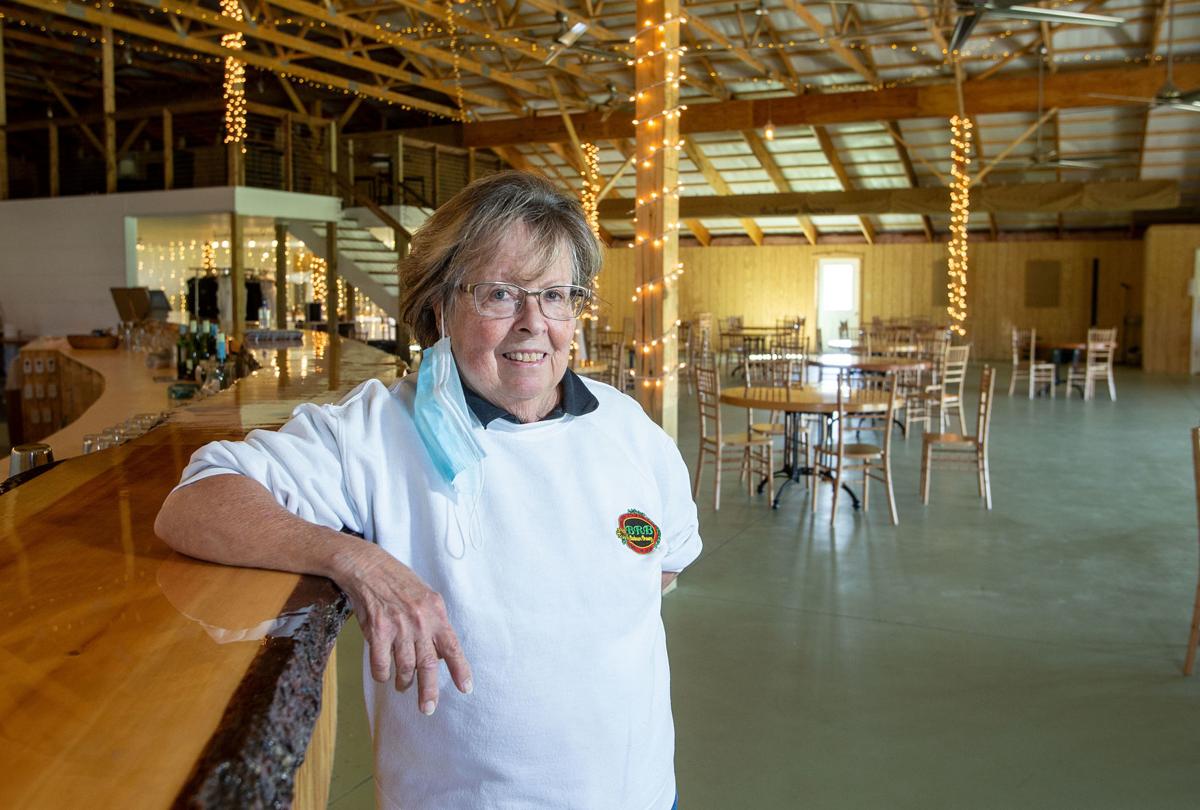 Billie Clifton, owner of Sunflower Cottage and Backroom Brewery on Reliance Road in Middletown, stands inside the Amish-built pole barn that serves as a tasting center and event center, and will be the site of their new brewery and canning operation. Clifton won a $250,000 grant from the U.S. Department of Agriculture that will fund new jobs at the facility. 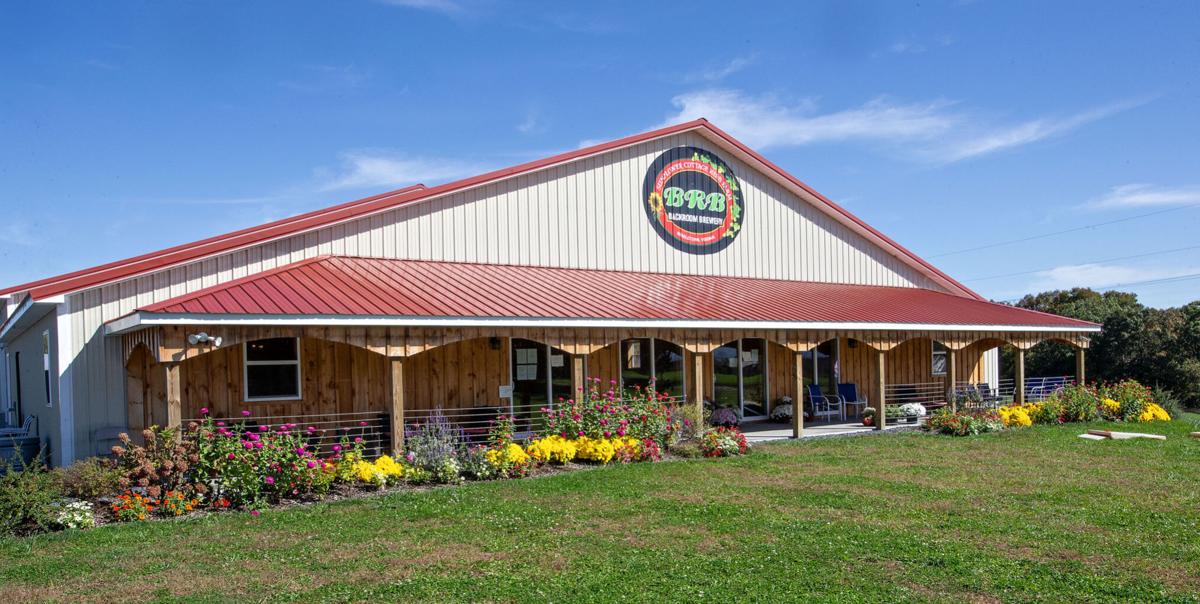 An outside view of Backroom Brewery’s event space and tasting room.

Billie Clifton, owner of Sunflower Cottage and Backroom Brewery on Reliance Road in Middletown, stands inside the Amish-built pole barn that serves as a tasting center and event center, and will be the site of their new brewery and canning operation. Clifton won a $250,000 grant from the U.S. Department of Agriculture that will fund new jobs at the facility.

An outside view of Backroom Brewery’s event space and tasting room.

MIDDLETOWN — Farming is a way of life for Billie Clifton, and she handles business the same way.

That’s evident, she said, as her Backroom Brewery has been awarded a $250,000 USDA grant that will allow her to push her business forward with adding canning and bottling to her growing list of services at the Middletown brewery.

“You plant a seed and you watch it grow. Then you turn it into beer and you sit down and enjoy it,” she said with a smile inside the new tasting room that soon will house new brewing equipment this coming spring. “Then you’ve got to get right back up and plant more seeds.”

Clifton said the plan is to brew once a week — or twice with a double batch if things progress — producing about 1,000 barrels of beer a year.

The grant, which is specifically for farmers and to be used toward growth of an agricultural venture, will be used mainly to fund jobs for the new canning and bottling process, which includes plenty of marketing, too.

Her grant application featured 24 letters of support for the new venture. She recently honored the letter writers at the brewery.

“That’s huge. It’s just a huge vote of confidence,” Clifton said of the letters. “Everyone was either a customer or someone we do business with. These are all strong relationships that have been formed over the years, and every single one of them wanted to write a letter.”

Clifton said she started writing her application for the grant about three years ago, but said she wasn't expecting to win it.

Even so, she began preparations for the expanded venture, which included building a new tasting room that would also house the new brewing equipment.

“I think it’s what small businesses do — they start small, and then they grow,” Clifton said. “They listen to their customers and go where the market and the revenue leads them.”

Clifton started out wanting a warehouse-type building and found she could actually do a stick-built farm building built by an Amish family cheaper.

“The building turned out so much nicer than anyone else, including myself, ever imagined,” she said.

The tasting room, which is situated at the front of the property at 150 Ridgemont Road in Middletown in Warren County, can seat around 300 people on a normal day without COVID restrictions.

With 50% capacity guidelines still in place, she said she can seat around 150 guests. The room is open on the weekends. Face masks are required inside all buildings. The new brewery building and event barn have been equipped with COVID filters on the HAVC systems, a wall-mounted thermometer at the entrance, and staff routinely sanitizes public contact surfaces.

She’s also been able to hold events there

“Honestly, I didn’t plan on doing large events here; I just needed a larger tasting room,” she said. “So, I’ve been pleasantly surprised that there’s been so much interest in weddings and class reunions and employer and group parties. That’s been a good thing.”

As she walked through her new building — which is equipped with a 40-foot custom-built bar, a conference room and buffet space — she couldn’t help but smile and talk about what the future held.

“We’re extremely proud of it. It takes us in a direction that makes so much sense,” she said. “We’re Virginia’s first farm brewery, and this is a farming activity. These are farm brews, and they’re made with our farm-grown herbs. It’s very exciting. It’s like our plan is coming to fruition. It’s one thing to make plans and have dreams and wish for this and that, but when it finally begins to happen and it all comes together, it’s a really awesome feeling. Very satisfying and motivating.”