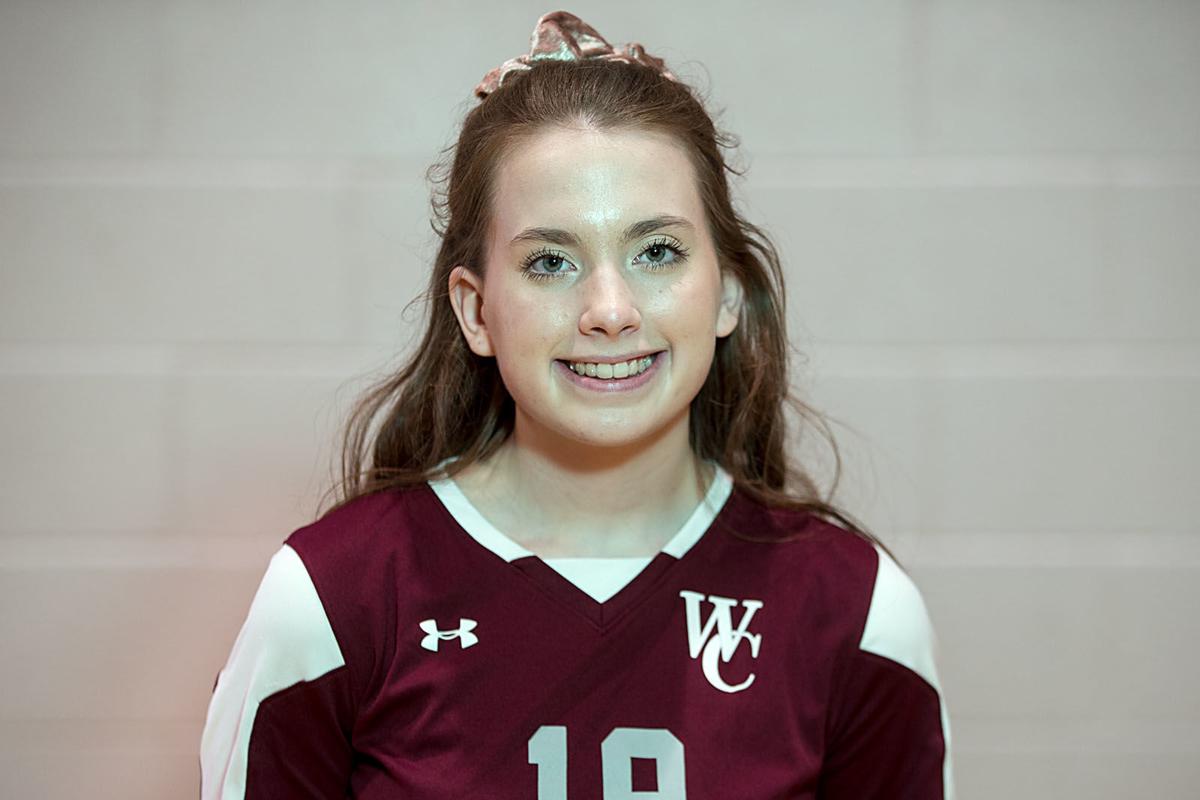 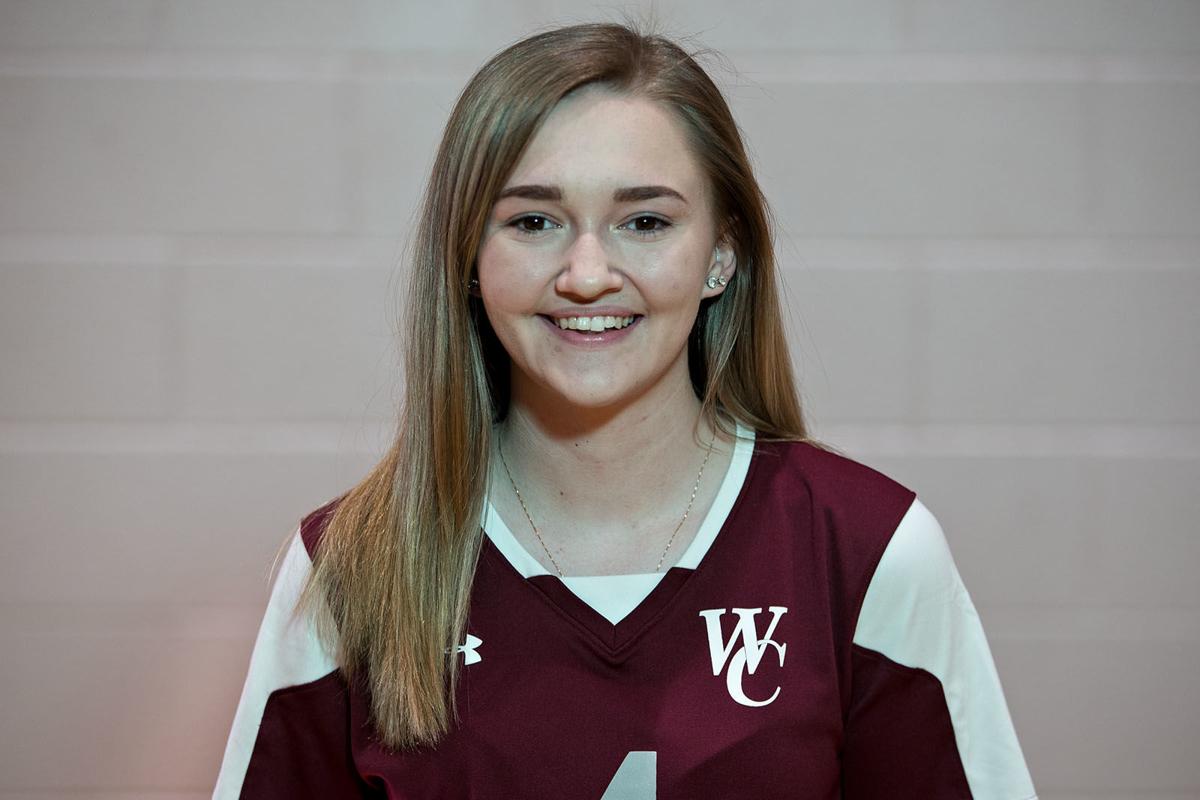 They are Warren County’s only girls soccer seniors this season and Bates said it’s great to see where their game and friendship have gone since then.

Bates plays defense and Poletis plays at forward and they’ve helped each other over the years.

“She’s an amazing player,” Bates said of Poletis. “She plays offense. She shoots and stuff. So we kind of teach each other. Like, I’ll help her play defense when she has to play defense, and when I play offense she helps me with that. So it’s really nice to have her as a friend and play soccer and play two different positions. We help each other out.”

Bates and Poletis each played on the junior varsity squad for three years. As juniors they both decided not to play because one of their friends, who also played soccer, had passed away and they felt it would be too hard to play without her.

This year they decided to play again for their senior year, joining a young squad that had eight sophomores and four freshmen.

Warren County girls soccer coach Erly Moya said that he didn’t know Bates and Poletis for very long, but he’s glad they came out for the team this season.

“They showed up for tryouts on their senior year, which was pretty cool to have a couple seniors come out,” Moya said. “It’s too sad that we didn’t have the season. They were actually engaging with the other girls really well. They were bringing out ideas and being supportive of the team.”

Moya said he saw potential in both Bates and Poletis.

“Hannah Bates was one of those players that you pull her down and she’ll get right back up and keep on going,” Moya said. “She never gave up. She’s always a fighter. Taylor, I saw her skills. I knew she had some skills, but I wasn’t able to work with her to actually develop it more. But she looked like a good player, she was fast and athletic.”

Bates said she was impressed with the talented young players the Wildcats had this season and she thinks they will have a lot of success in the future.

“Those girls have a lot going for them,” Bates said. “There’s so many talented people on that team. It was actually crazy to be able to play with them, and of course, I’m the oldest player on our team and just to see all of the younger players on the team, to see how much skill they have was great. A lot of them play other sports and I just think they’re really talented, and I think they will be a really good team next year. I’m definitely going to come back watch them, because there’s no doubt in my mind that they’re going to be a good team.”

Bates said she plans to go to Lord Fairfax Community College and then maybe go into the Navy. She said that her time at Warren County High School has taught her a lot.

“I grew up having really bad anxiety, so I did theater and I got to do a play,” she said. “It was really nice being able to do that, because it helped a lot. Most all of my teachers have really helped me grow into a better person. It’s really nice to have that kind of example, because it makes you want to work harder. They helped me with all my work and actually being able to play soccer and make time for it.”