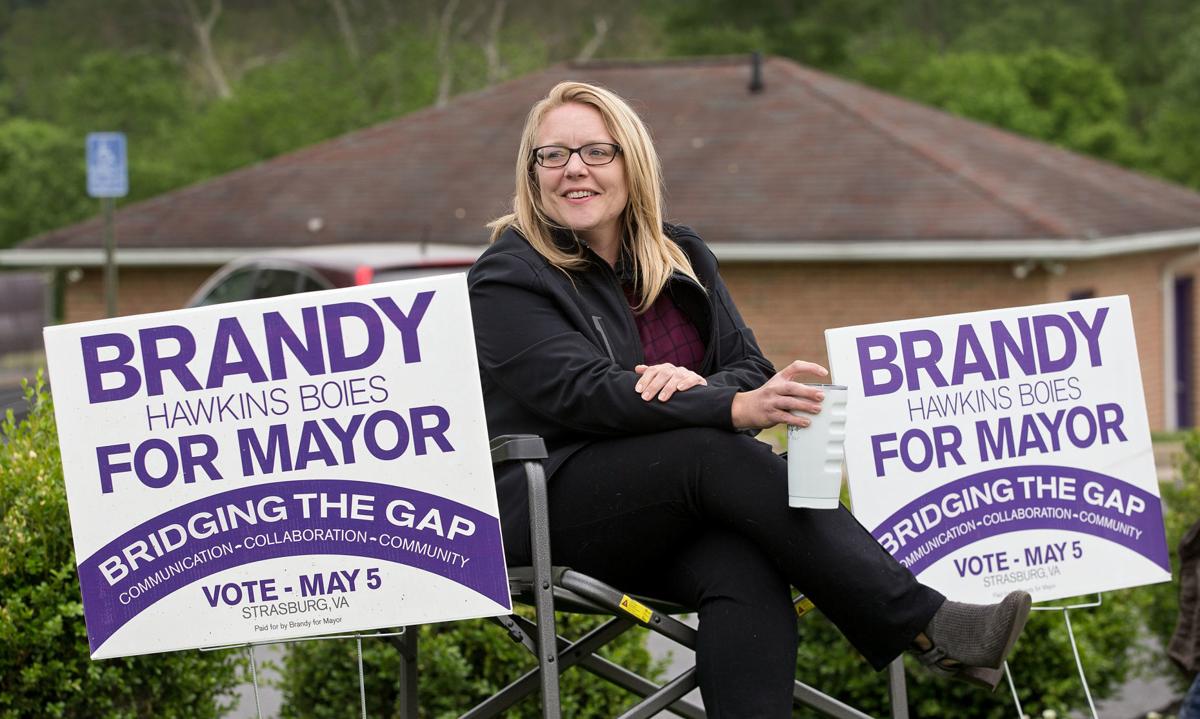 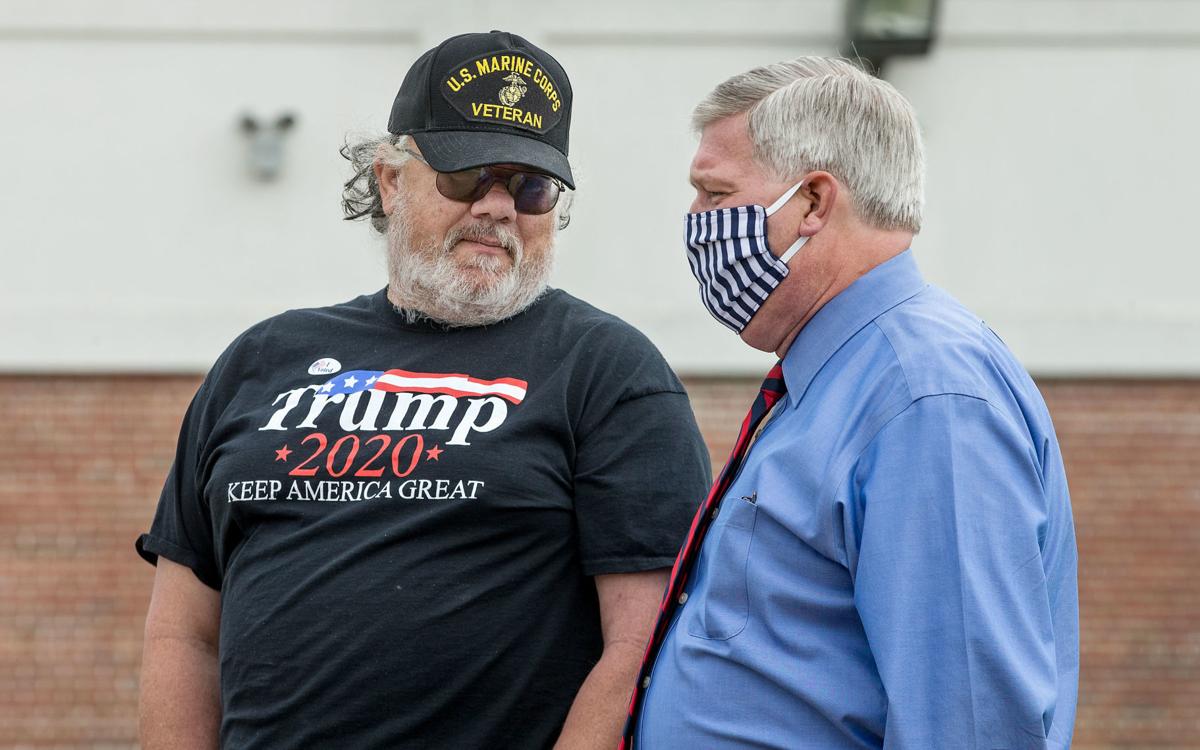 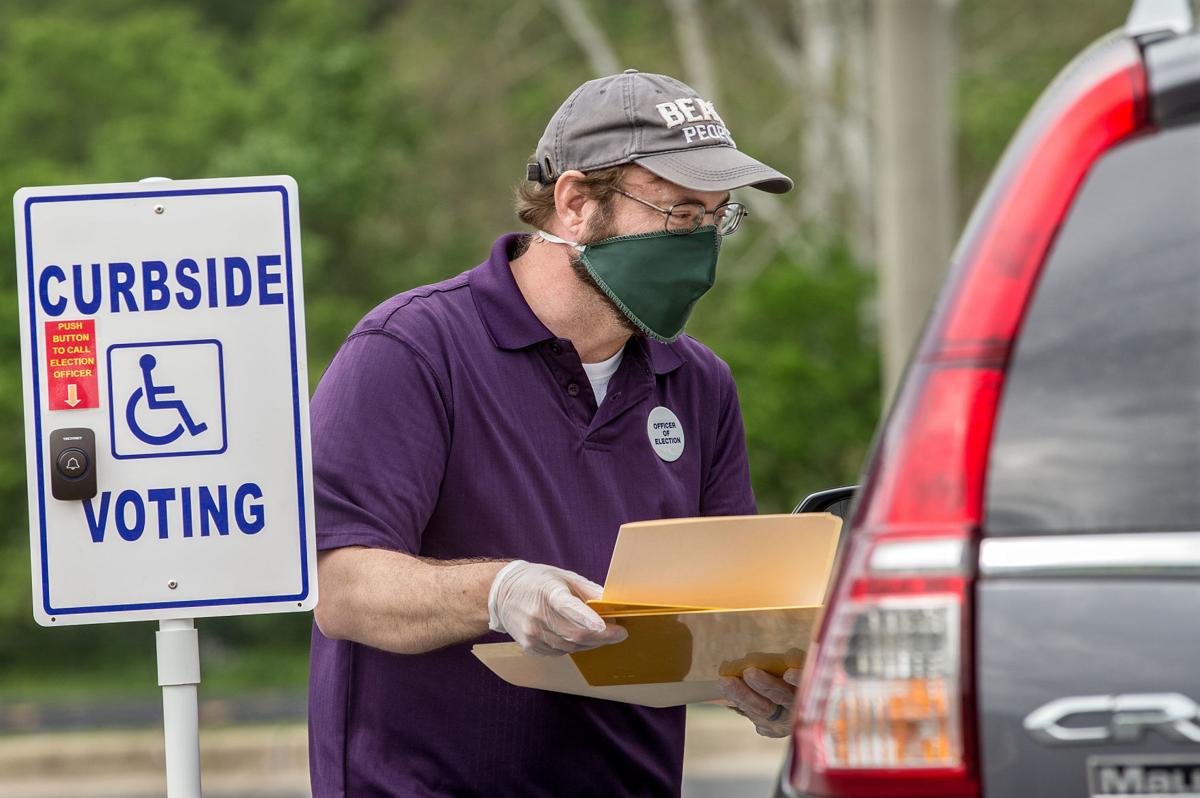 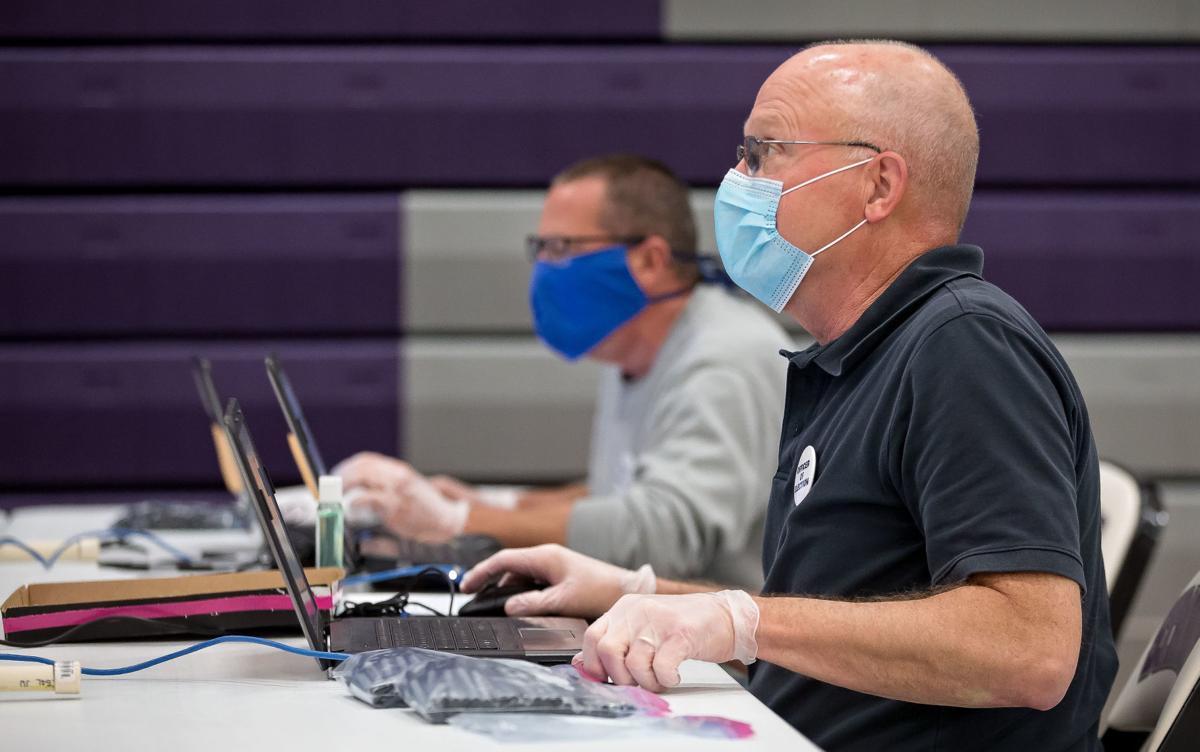 Strasburg’s town hall and council chambers will see a wave of newcomers join the town’s leadership on July 1.

Brandy Hawkins Boies will enter public service as the town’s new mayor after winning 44.1% of the town’s vote. Boies received 478 of the 1,084 votes cast for mayor, according to unofficial election results from the Virginia Department of Elections.

While the mayoral race was primarily a two-person contest, Boies still won easily as Le Vine put up a fight, gathering 391 votes (36.07%).

None of the voters cast a ballot for a write-in candidate for mayor but they did write in 38 names for Town Council seats.

Strasburg’s election was one of the most competitive in the county — representing the singular contested race for mayor and featuring five people running for four open council seats.

Unofficial results show Strasburg residents appeared more eager to vote for Town Council members than for a mayor. Residents cast 3,210 votes for council members but just 1,084 for mayor. According to the Department of Elections, Strasburg has 4,779 active registered voters and 178 inactive voters.

The Town Council winners will replace a slate of council members who chose not to run for reelection, including Vice Mayor Scott Terndrup, who has served on the Town Council since 2006.