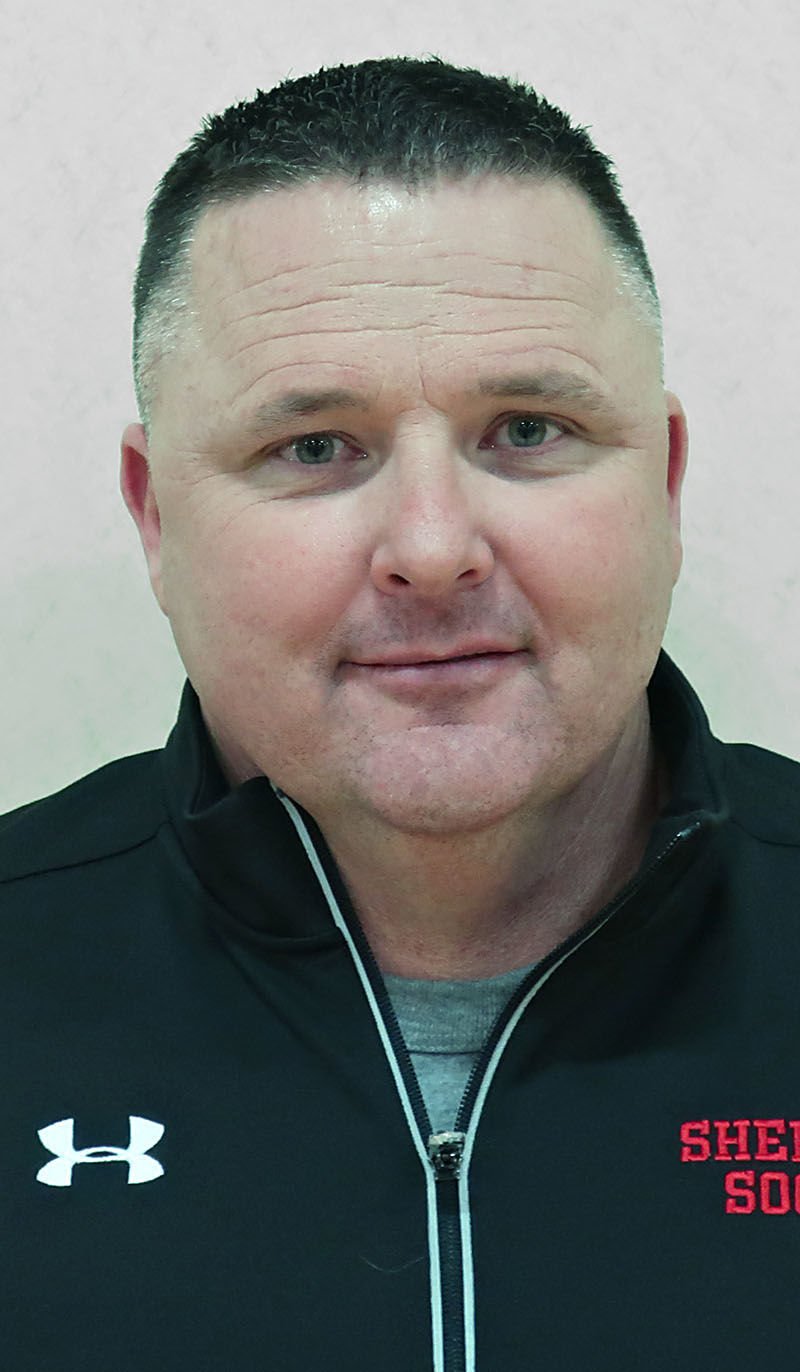 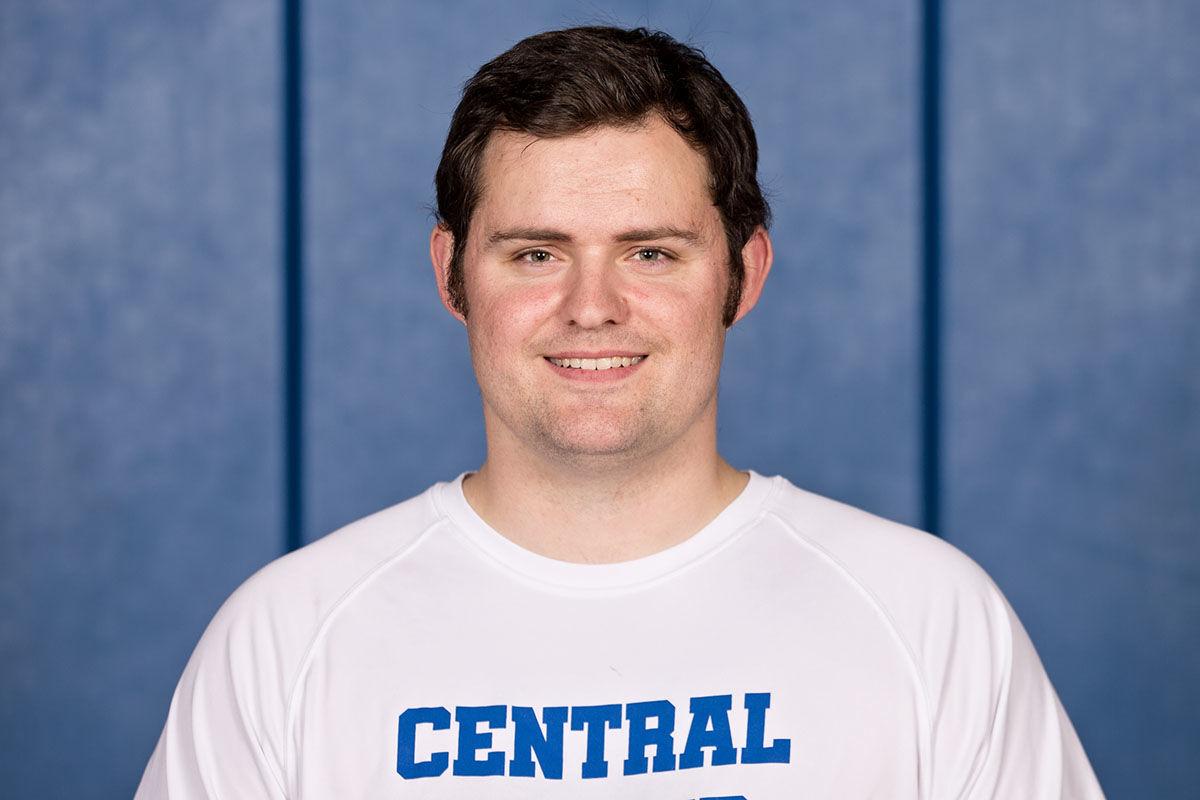 Sherando boys soccer coach Pat Anderson understands he has to be a little more patient with this year's squad.

Due to the COVID-19 pandemic wiping out all of last season many of his players are new to the varsity level this season.

"Missing last year really just put us behind the eight-ball," Anderson said. "Because we had a lot of juniors, and of course, last year would have been their first year of varsity experience. Now they're seniors, so literally probably seven of them are getting first-time varsity experience. So that's going to be a big adaption for us and not having scrimmages. So the pace of play is definitely different. But we're getting there."

The Warriors (1-2, 1-2 Class 4 Northwestern) still have a solid core of seniors they can lean on. They have 13 seniors overall, but Jack Hendren, Wade Butler, Ethan Laing, Ben Rodriguez and Will Freilich all have vital varsity experience and can help the younger and inexperienced players.

"Those guys get everybody else on the same page," Anderson said. "They're the ones out there communicating, coaching them up during the game to get them on the same page. Just getting everybody to gel together."

Sherando started its season off with back-to-back overtime losses to Millbrook and Liberty. Hendren and Butler each had two goals to lead the offense. The Warriors got on the winning track Tuesday with a 5-1 victory over Culpeper County.

"Offensively, we just need to get them to work and run off of each other," Anderson said. "Kind of know what the other person's thinking or going to do. That just comes with playing with each other. The bad part is it's a shortened season. So we don't have quite as much time to figure it out, but we're going to have to quickly. But the work ethic's been great with these guys."

Central coach John Trelawny said he is looking forward to seeing how the season goes and how his 10 seniors lead the way.

"I'm most excited this season because the group of seniors that we have this year is a really special group," Trelawny said. "The leadership that they've developed so far and the ownership they've taken and just the overall experience they have within the group. I'm really excited to see how it plays out."

He said one of the biggest things he wants to see from his team is having them learn the game more and understand why they are doing what they are doing.

"I'm trying to get the kids to think about the why's, not just the X's and O's," Trelawny said. "So there's going to be some growing pains of that, of everybody getting on the same page. It's a great situation when I have 15 guys after the game talking about 'in this situation what do you think is best to do?' I love having those conversations because it shows me that guys are thinking about the game. They're thinking about next time when they get in that situation, all of the different variables that go into it. So the response from the guys has been fantastic."

Central picked up its first win of the season Tuesday with a 3-1 victory over Skyline. The Falcons play at William Monroe on May 11.

Trelawny said they are not taking anything for granted and he wants his players to appreciate every moment they have together after last season.

"The thing I try to teach to the guys, and this is a lesson learned from last year, is you're never guaranteed tomorrow," he said. "So let's make sure we're doing what we can today to prepare ourselves for tomorrow. And if we keep that mentality and we actually buy into that process we're prepared to play soccer until the third week in June."

Things have been a little up and down for Warren County boys soccer this season.

After a 3-1 loss to Eastern View to start the season, they bounced back late last week with a 1-0 victory over Central. The Wildcats have struggled on offense through their first two games with only two goals, one of which came on a penalty kick.

One of the keys to the victory over Central was the play of senior goalkeeper Cody Crawford, who made some big saves against the Falcons.

The only goal of the game came on a penalty kick by Warren County junior Ethan Funk early in the second half.

Crawford made a few more big saves throughout the rest of the second half to help a strong defensive effort by the Wildcats.

Warren County (1-1, 1-1 Class 3 Northwestern) will have a chance to avenge its loss to Eastern View on Friday.