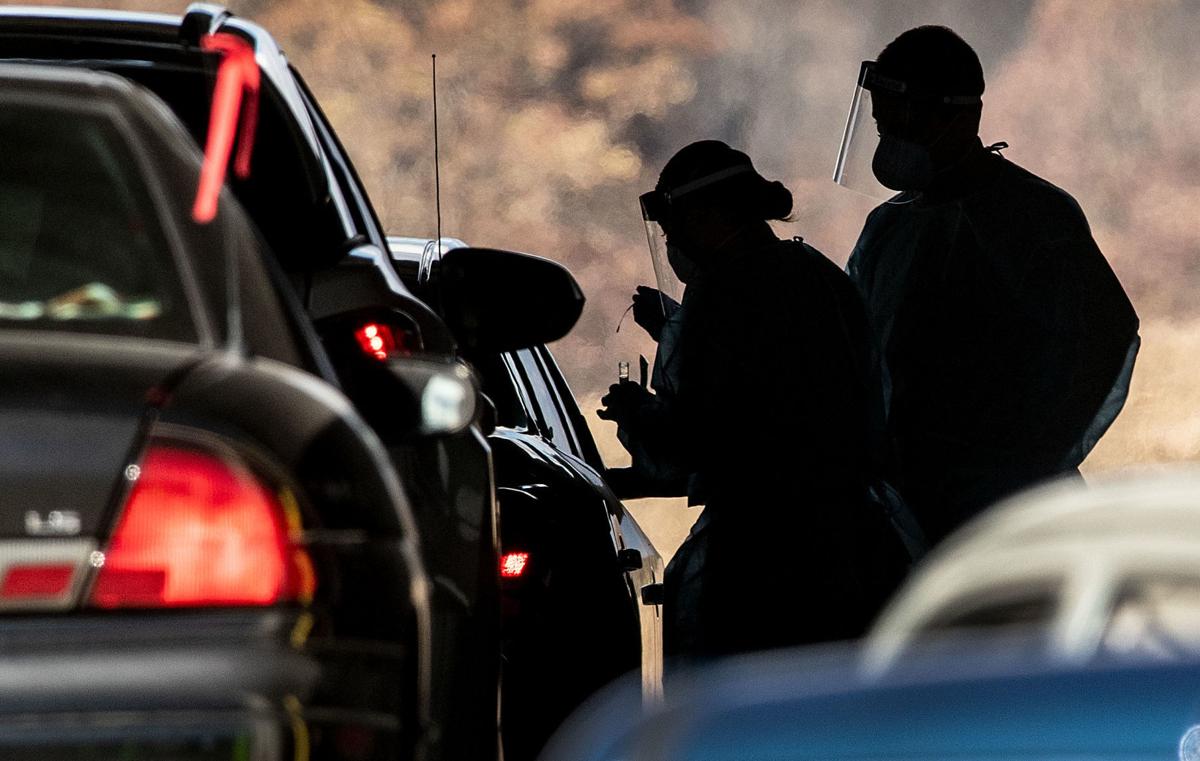 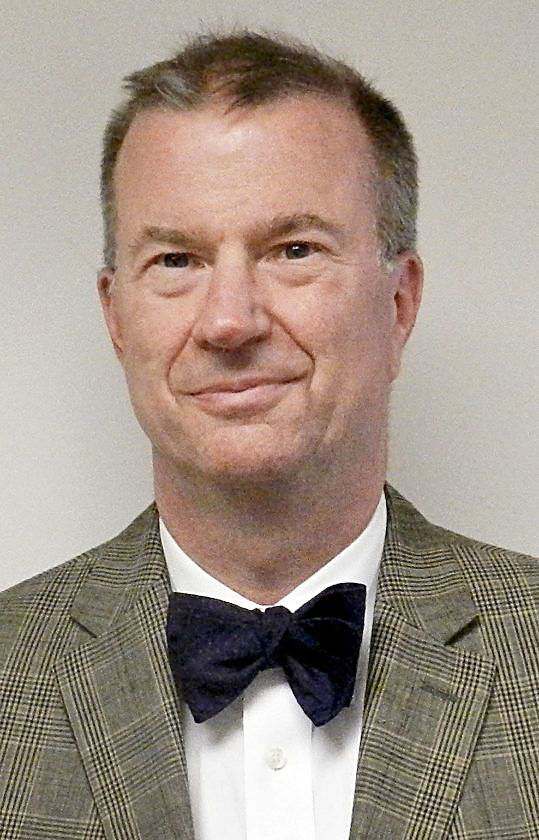 More than half of Tuesday’s new cases were in Frederick County, which accounted for 59. Comparatively, the whole district, which covers Winchester and the counties of Clarke, Frederick, Page, Shenandoah and Warren, reported 36 new cases on Monday.

There’s no immediate explanation for Frederick’s sudden rise in cases, said Health District Director Dr. Colin Greene. Though the district reported one new outbreak as of Tuesday, he said it wasn’t nearly large enough to account for that many new cases.

The district, which has seen a rise in daily cases over the last several weeks, has a current seven-day new case average of 62.

“Still a huge number of cases,” said Greene. “It’s more than in the spring. It’s also part of a broader scenario.”

Virginia and the rest of the country have seen large increases in cases throughout October and November, he said.

“This disease is, unfortunately, taking off like a rocket,” he said. “It’s been a rapid rise, [and] we haven’t seen it level off yet.”

There’s also been a “slight rise in the death rate,” he said.

The Virginia Department of Health on Tuesday reported 2,125 new cases, its second-highest during the pandemic after Monday’s 2,677 cases, which the VDH noted at its dashboard, vdh.virginia.gov/coronavirus, was influenced by a delay in reporting while the site was updated for a few hours over the weekend.

Virginia’s seven-day average of new cases is 1,693, up from 1,594 on Monday. Its seven-day positivity rate for PCR tests is 7.4% and has not changed since Monday.

Frederick’s previous one-day high was 35 new cases, which happened on Friday and again on Saturday. Frederick has added 205 cases in the last seven days. Its seven-day average for new cases is now 29.

Elsewhere in the region, Rockingham County and Harrisonburg saw high numbers on Tuesday, reporting 27 and 35 new cases, respectively. It was Rockingham’s fourth-highest one-day increase of the pandemic, all four of which have happened since Sept. 12.

On Nov. 19, the health district hosted a COVID-19 testing day in Woodstock, which Greene said attracted about 165 to 170 patients.

With half of the results in, he said the tests have an approximate 5% positive return.

Two potential vaccines — one from Pfizer and one from Moderna — are being considered as solutions for the pandemic, and Greene was both encouraging and pragmatic in his advice for the coming months.

“Please get vaccinated once it comes out,” he said. “That’s our ticket out of this mess. … That’s a road to throwing our masks away.”

Signal Knob Middle and Strasburg High each have two student cases. Central High and the school division office each have one staff case.

Peter Muhlenberg Middle is on a virtual learning model until at least Monday.

Its online dashboard lists 45 students and eight staff members quarantining because of contact with the virus. Since Sept. 8, the site said it’s had eight positive cases among students and nine among staff. All schools remain open, the site says.

Clarke County Public Schools at clarke.k12.va.us lists six students and two staff self-quarantined as of Nov. 11. D G Cooley Elementary has one active case for a contracted service employee assigned to that school. The site, which updates its dashboard on Wednesdays with the week’s total cases, lists all schools as open.

Frederick and Page counties don’t have online dashboards for their school systems.

Since Aug. 21, Frederick schools have had 72 active cases among students and staff, Steve Edwards, coordinator of policy and communications, confirmed in a Tuesday email.

A call made to Page County Public Schools for its latest data was not immediately returned.

The health district has not confirmed any outbreaks in K-12 settings.

Winchester has had 789 cases (up 17), 48 hospitalizations and four deaths

Clarke County has had 160 cases (up five), 19 hospitalizations and two deaths

Harrisonburg in the Central Shenandoah Health District has had 3,291 cases (up 35), 103 hospitalizations and 36 deaths