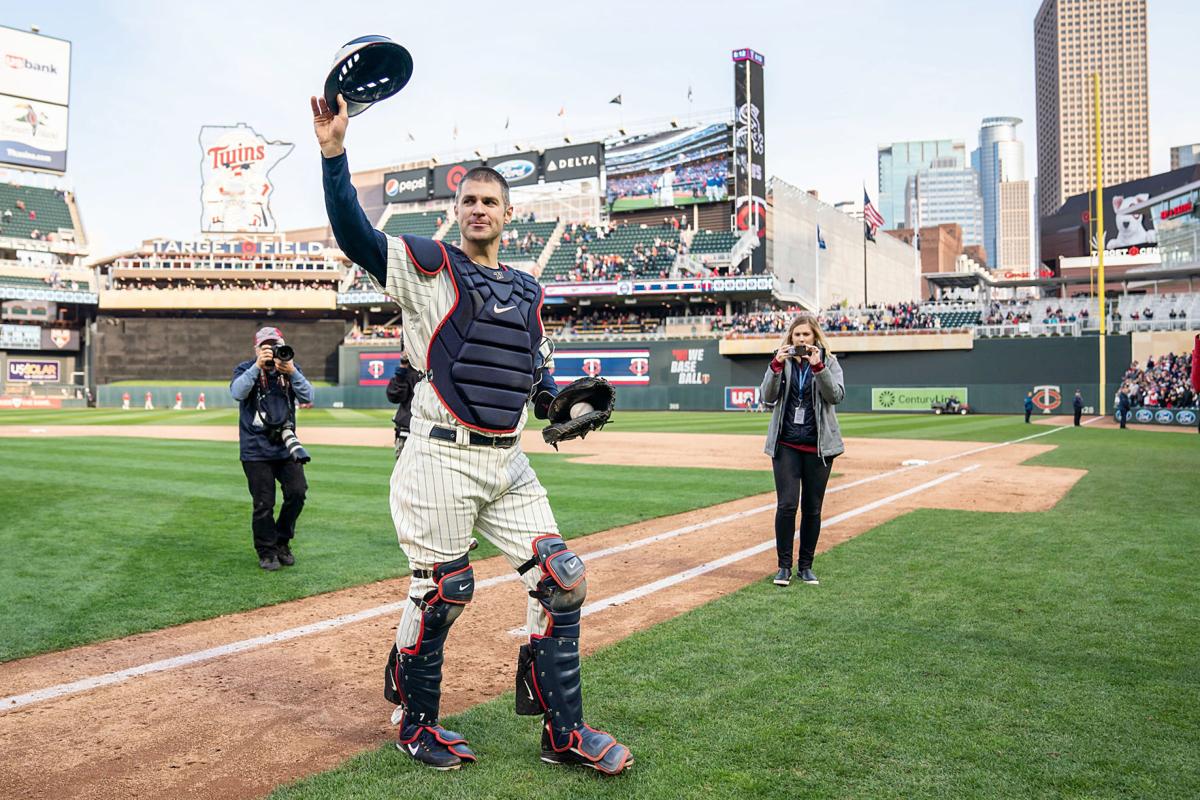 Central graduate Brea Hinegardner, right, takes a picture of former Minnesota Twin Joe Mauer after he walks off the field for the last time in 2018. Hinegardner is the digital content manager for the Twins. 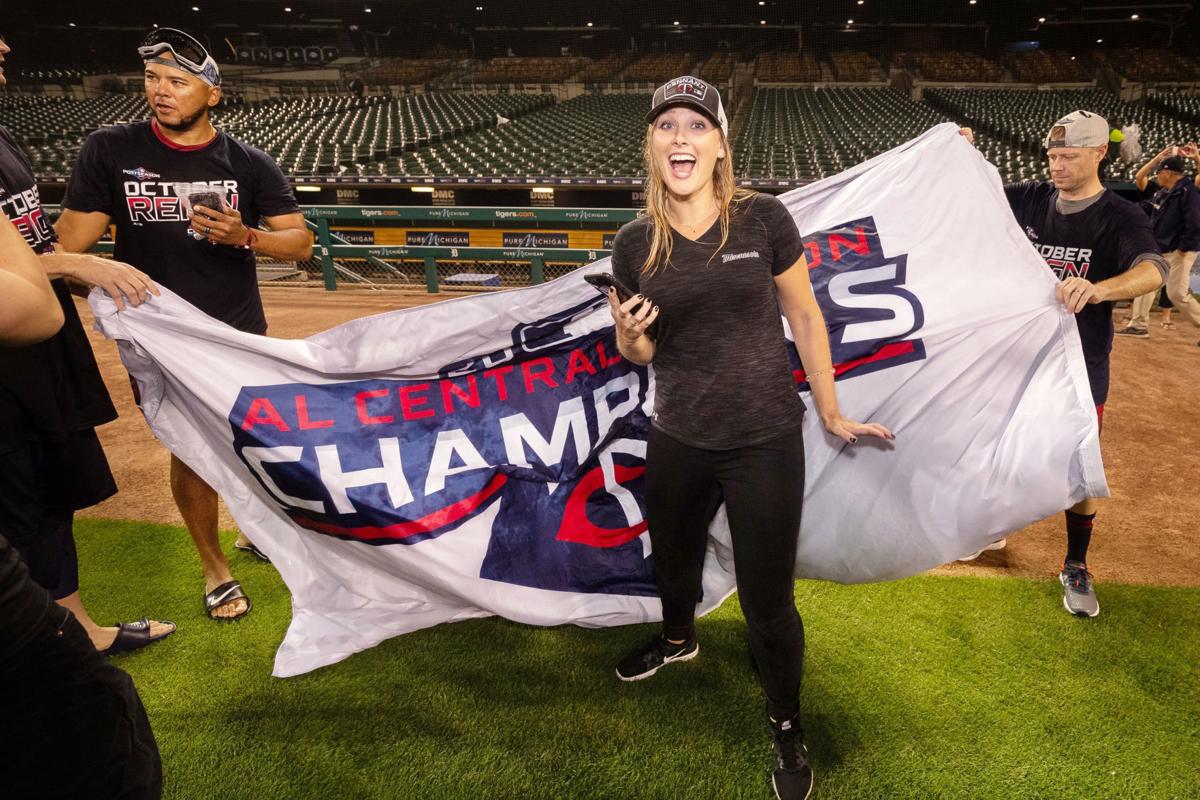 Central graduate Brea Hinegardner, right, takes a picture of former Minnesota Twin Joe Mauer after he walks off the field for the last time in 2018. Hinegardner is the digital content manager for the Twins.

The Major League Baseball season may be on hold, but Brea Hinegardner still has plenty to do for the Minnesota Twins.

The 2010 Central graduate is the digital content manager for the Twins and has still been running the social media accounts throughout the COVID-19 pandemic. Whether it’s putting up Minnesota Twins’ trivia or wishing players or former players happy birthday or posting videos of previous big games in Minnesota history there has still been plenty to do.

“Minnesota took the pandemic very serious from the beginning,” Hinegardner said. “I’ve been working from home for a while now. I’m trying to navigate all of the pandemic updates while still delivering fun baseball content to fans.”

Hinegardner said she was at Minnesota’s spring training facility in Fort Myers, Florida, for a while, but had returned to Minnesota when MLB decided to push the start of the season back.

“I returned to Minnesota the weekend before our spring training games got canceled,” Hinegardner said. “Once I saw the NBA cancel games, I knew it wouldn’t be long before MLB made a similar decision. I wasn’t surprised that decision was made, but of course I’m bummed about our season.”

Hinegardner, who was a standout softball player at Central and Bridgewater College, has been working for the Twins since 2015. After graduating from Bridgewater, she took an internship with the Washington Nationals and then from there got a job with the Twins.

Hinegardner typically runs the Twins’ social media channels such as Twitter, Instagram, Facebook and Snapchat. She also works on the team’s website twinsbaseball.com and helps gather content for fan e-mails and other corporate communications duties. Hinegardner said she’s had to adjust to the changes in social media over the last five years.

“Social media in general has changed so much in the last five years, which has made me change and adapt to the platforms,” she said. “My strategies and priorities change year over year — I sometimes even have to pivot within the year — so my job is always evolving. I’d say that overall, my job responsibilities have been consistent within digital marketing.”

The Twins have enjoyed a lot of success over the last five seasons and have made the playoffs twice. Hinegardner said that she’s had a lot of great memories.

“It’s hard to believe that 2020 will be my sixth season with the Twins,” she said “There have been so many highlights for me, but some that rise to the top are Joe Mauer’s final game in his career where he suited back up as a catcher for a pitch. Traveling to play in Puerto Rico and the Dominican Republic, two countries that are home to a few of our players. And of course winning the AL Central in 2019. Our run to the postseason last year was unbelievable. With our first-year manager, Rocco Baldelli, and how young of a team we had, it was such a fun season. The excitement in Minnesota was so much fun to see and be a part of. While the postseason didn’t end the way we had hoped for, I will never forget being a part of our (AL Central) Division Championship celebration.”

“My favorite part is definitely getting to cover our games and watch a lot of baseball,” Hinegardner said. “I enjoy all parts of my job, but I really get excited for our games.”

Last year, the Twins won 101 games and won the AL Central Division title for the first time since 2010.

It was a special season for the Twins and Hinegardner said she is hopeful there will be baseball this year and the team can put together another strong season.

“I was so excited for this season,” Hinegardner said. “With a big free agent signing in Josh Donaldson and picking up our option on Nelson Cruz, along with breakout seasons from Max Kepler and Mitch Garver in 2019, I really feel like we could win the division again and go deeper into the postseason in 2020. Hopefully we still get that opportunity this year.”