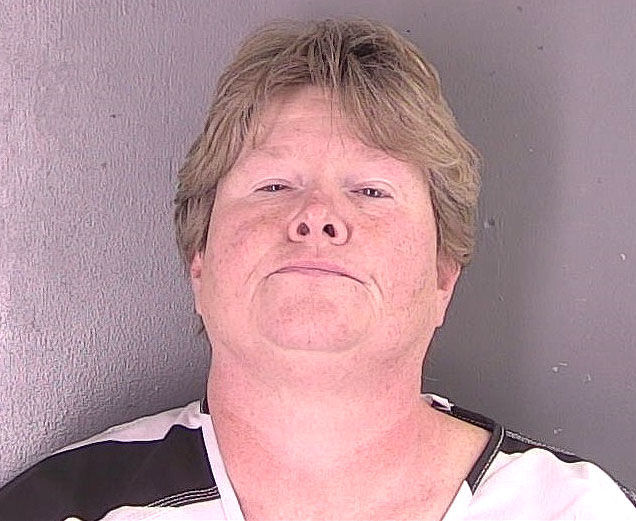 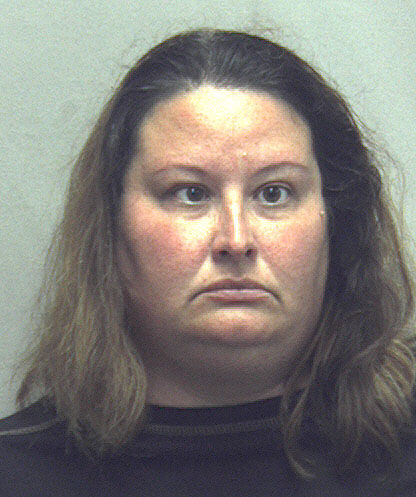 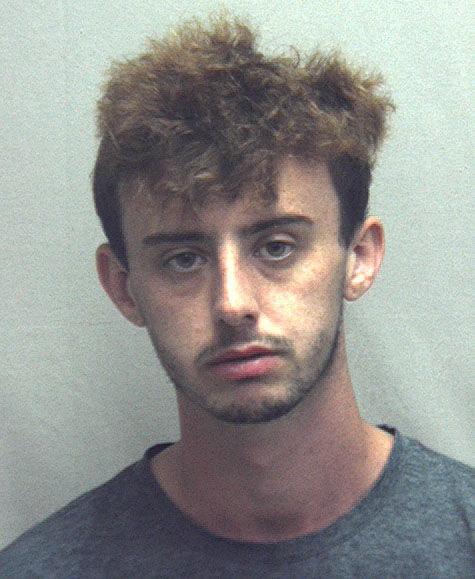 Charges against three area residents charged in the killing of a Bealton woman in Fauquier County go to a grand jury.

At the end of the preliminary hearing, Judge James Gregory Ashwell found that the prosecutor presented sufficient evidence to certify Glascock’s charges of first-degree murder and solicitation to a grand jury. The court dismissed Glascock’s remaining two charges at the prosecutor’s request. The grand jury convenes Nov. 23, according to court information.

Glascock did not testify at her preliminary hearing, the Fauquier Times reported. Cassandra called three witnesses to try and establish a timeline of events that led up to the June 18 incident.

Maria Dawn Embrey, 40, and James Samuel Embrey, 21, both of Stephens City, stand charged with conspiracy to commit first-degree murder. Each co-defendant waived their right to a preliminary hearing and Ashwell certified their charges to a grand jury.

Fauquier County authorities accused Glascock of asking someone to murder Bealeton resident Kelly Gray on June 18, according to court documents filed by a Sheriff’s Office detective. Deputies discovered Gray on the same day, dead from apparent stab wounds. The detective’s criminal complaint states that a concerned citizen came forward to authorities and told them about Glascock’s request. Documents also show that another concerned citizen told authorities that Glascock asked for a knife so she could kill Gray. Authorities report that they have video evidence of Glascock approaching the person from whom she asked for the knife.

Neither concerned citizen obliged Glascock’s request, documents show. Glascock then went to a store where she bought a large knife. Authorities reported that the knife used in Gray’s stabbing appeared similar to the one Glascock bought, based on what a store clerk told investigators.

Court documents state that the Embreys told authorities they went with Glascock to the store to buy the knife and then to Gray’s home, where they stood watch for the victim’s husband while Glascock went inside. Maria Embrey told authorities she went into Gray’s apartment with Glascock, who she said was carrying a plastic bag that contained a knife.