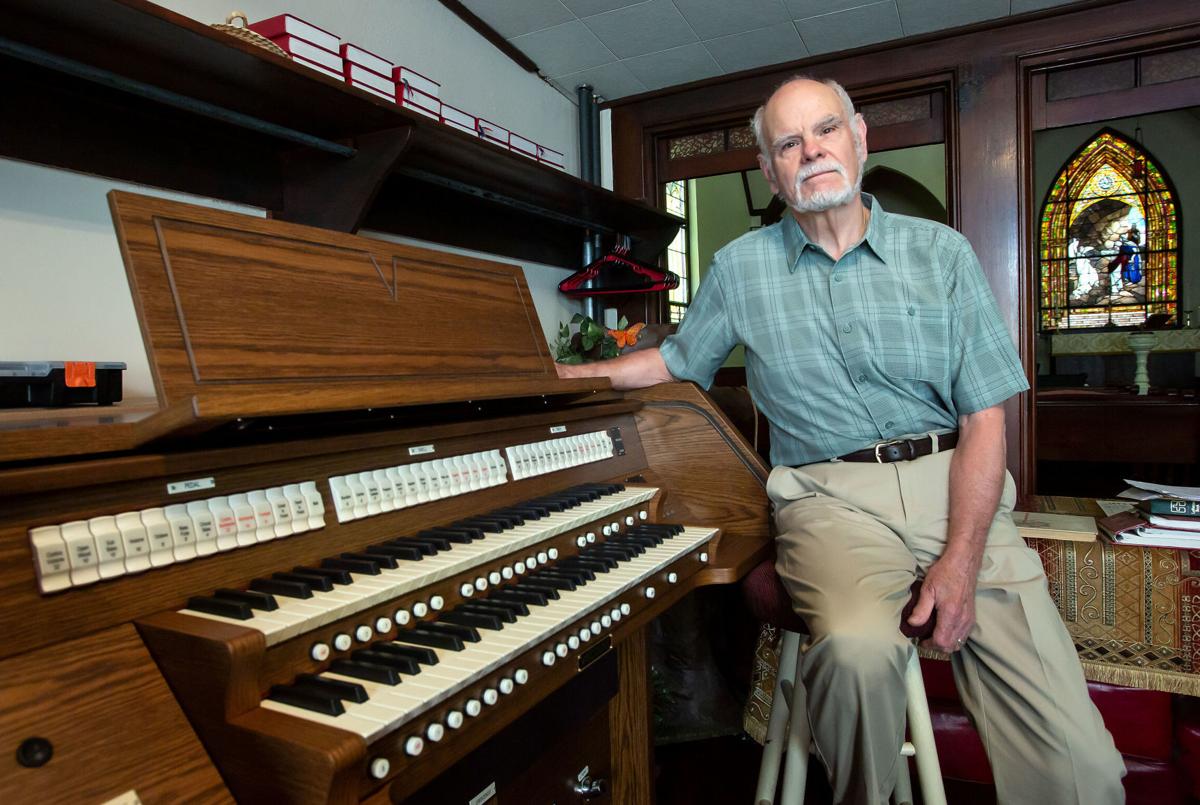 Roger Rudy, choir director and secretary at Mount Calvary Lutheran Church in Mount Jackson, sits beside the new Viscount hybrid and digital pipe organ the church is in the process of installing. 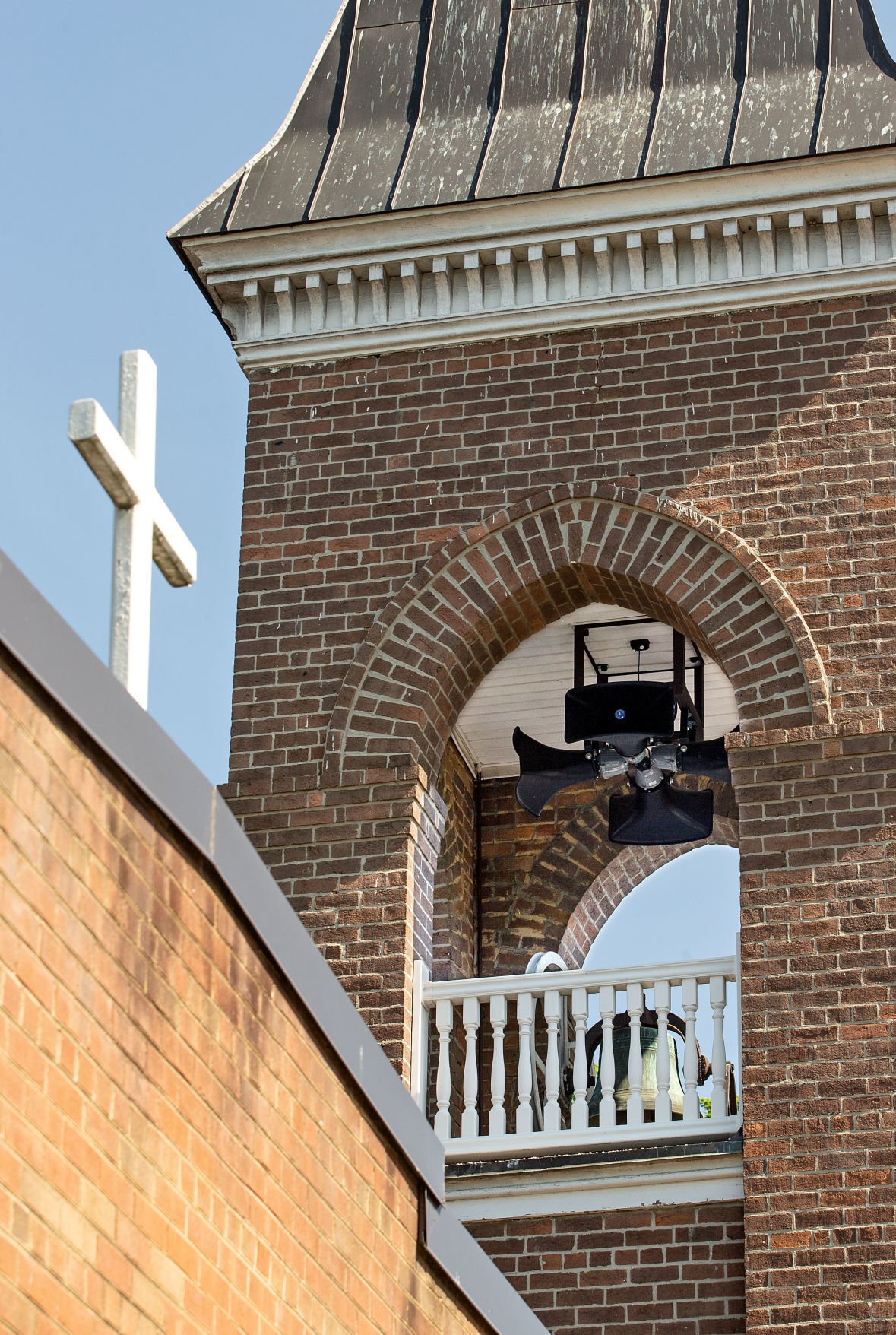 Mount Calvary Lutheran Church in Mount Jackson will be installing an electronic carillon that will play music from the bell tower three times daily.

Roger Rudy, choir director and secretary at Mount Calvary Lutheran Church in Mount Jackson, sits beside the new Viscount hybrid and digital pipe organ the church is in the process of installing.

Mount Calvary Lutheran Church in Mount Jackson will be installing an electronic carillon that will play music from the bell tower three times daily.

The launching of Mount Calvary’s electronic bells will be a first for Mount Jackson, said Choir Director and Church Secretary Roger Rudy.

In addition to ringing for Sunday services and special occasions, the bells will ring at 9 a.m., noon and 6 p.m. on weekdays followed by one or two seasonal church hymns through the new carillon sound system in the bell tower. The bell sounds are recordings of real bells, Rudy said.

The addition comes as the church connects a new Viscount organ by Whitesel Church Organs of Harrisonburg to its existing pipework, which has been cleaned and reinstalled into a newly constructed organ case.

The organ is a hybrid with digital stops, Rudy said, and offers “a lot more resources for the organist.”

Mount Calvary has had its former M.P Moller pipe organ in the choir gallery since October of 1952. The original organ will be repurposed into a desk, Rudy said.

Related to the work in the organ gallery, the church removed carpeting and refinished its wooden floor, upgrading the area’s electrical work and repainting the space.

The practice of ringing church bells daily at noon is steeped in European tradition, according to the website CompellingTruth.org, an outreach of GotQuestions.org, both of which focus on providing faith-based information.

In the year 400, Paulinus of Nola introduced bells to the Christian church, it says at compellingtruth.org/church-bells.html. Pope Sabinianus later sanctioned their use in the year 604.

“Church bells became much more common in Europe during the Middle Ages,” the site says.

“Today, the main purpose of ringing bells is to announce that a service is beginning and worshippers should gather together for the church service,” the site says. “Some denominations such as Anglican, Catholic, and Lutheran churches ring their bells three times a day … as a reminder to recite the Lord’s Prayer.”

Declining to say how much the renovations, carillon and new organ cost, Rudy said the church has been planning the restoration for a couple of years.

“The church has been incredibly supportive,” Rudy agreed.

During the COVID-19 pandemic, the church has been holding drive-in Sunday services at The Yellow Barn in Shenandoah Caverns, Diehl said.

Though services are still at The Yellow Barn for now, the church’s June newsletter says the new organ will begin playing at Sunday services once parishioners return to the sanctuary at 5983 Main St.

A recital is also being planned to dedicate the new organ and bless the recent enhancements to the church’s music ministry.

The drive-in services have been popular over the last year, even drawing in members of other area churches, Diehl said.

“It’s very well-received,” he said, “but we’re ready to come back.”