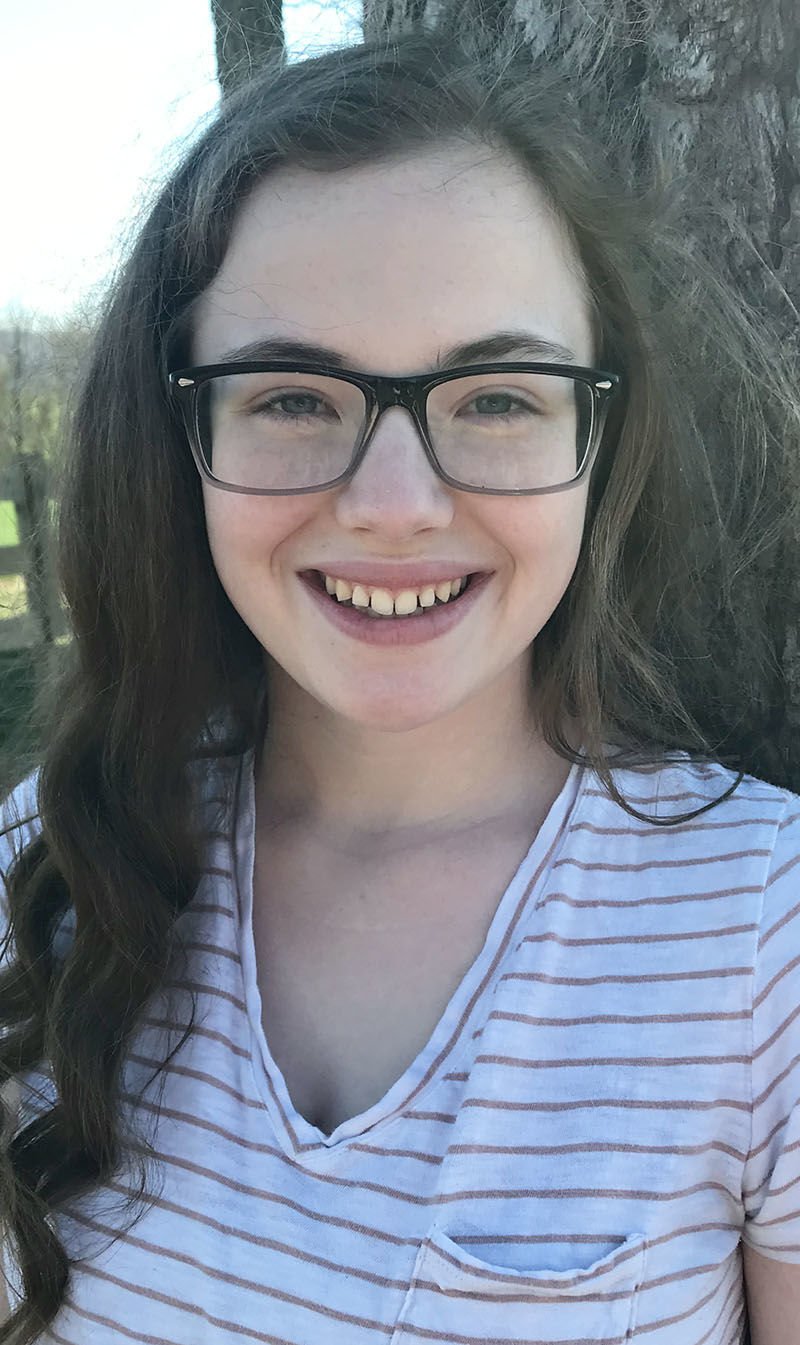 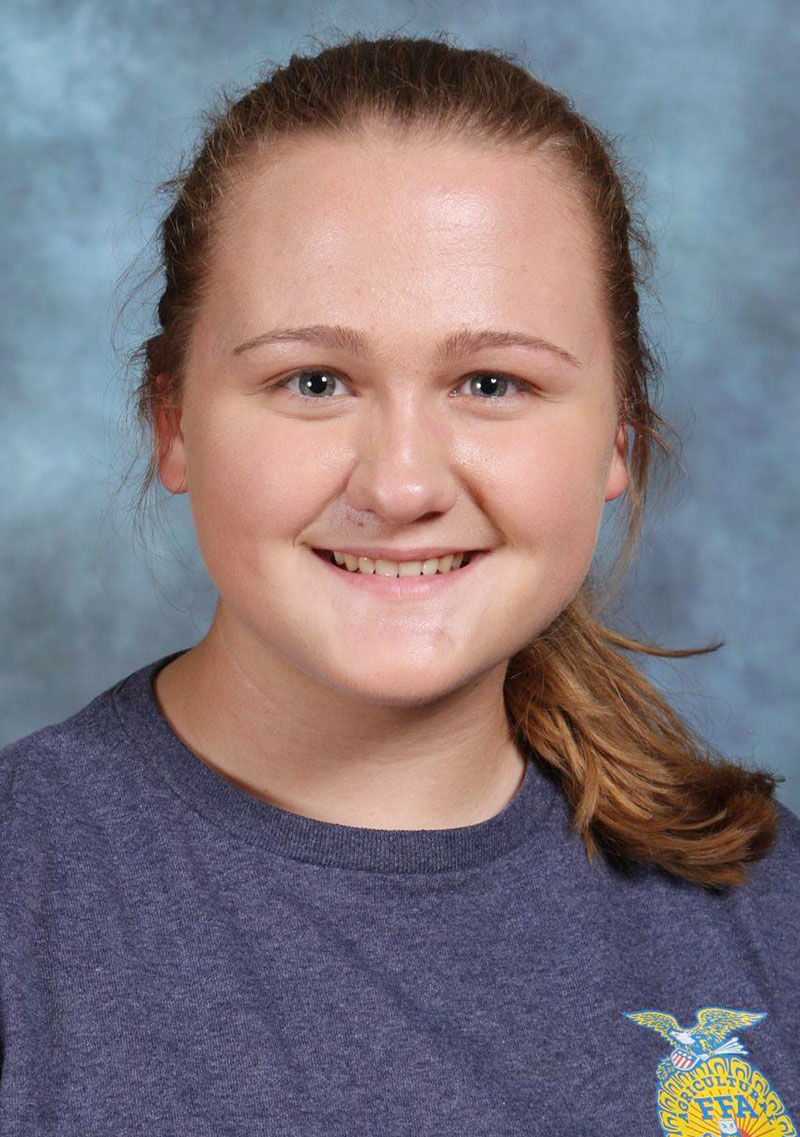 The Handley Regional Library System, which includes Handley, Bowman and Clarke County libraries, is ready for patrons to return their borrowed items to the library starting Monday. The outside book returns will be unlocked, however, the libraries are still closed to the public.

The SPCA of Winchester, Frederick and Clarke campus will reopen Tuesday at 111 Featherbed Lane, Winchester. New operating hours are 10 a.m. to 5 p.m. Tuesday through Friday and by appointment on Saturdays and Sundays. The campus will be closed on Mondays.

To schedule a weekend adoption appointment, call 540-662-8616, or to schedule personal shopping at the Thrift Shop, call 540-450-2710. Information: email director@winchesterspca.org.

Jessi Sfarnas, a senior at Central High School, has been selected the recipient of a $1,000 scholarship from the Shenandoah Valley Phi Delta Kappa educational organization. She plans to attend James Madison University in the fall to study music education. She is the daughter of Maurina Sfarnas of Maurertown.

Shenandoah County Public Schools named 27 students as this year’s Shenandoah Scholars. Students were selected based on character, academic achievement and school and community involvement. Each student received a $1,000 scholarship.

The following students at Robert E. Aylor Middle School were named to the all-A honor roll for the third quarter:

Send in your events at www.nvdaily.com/site/forms