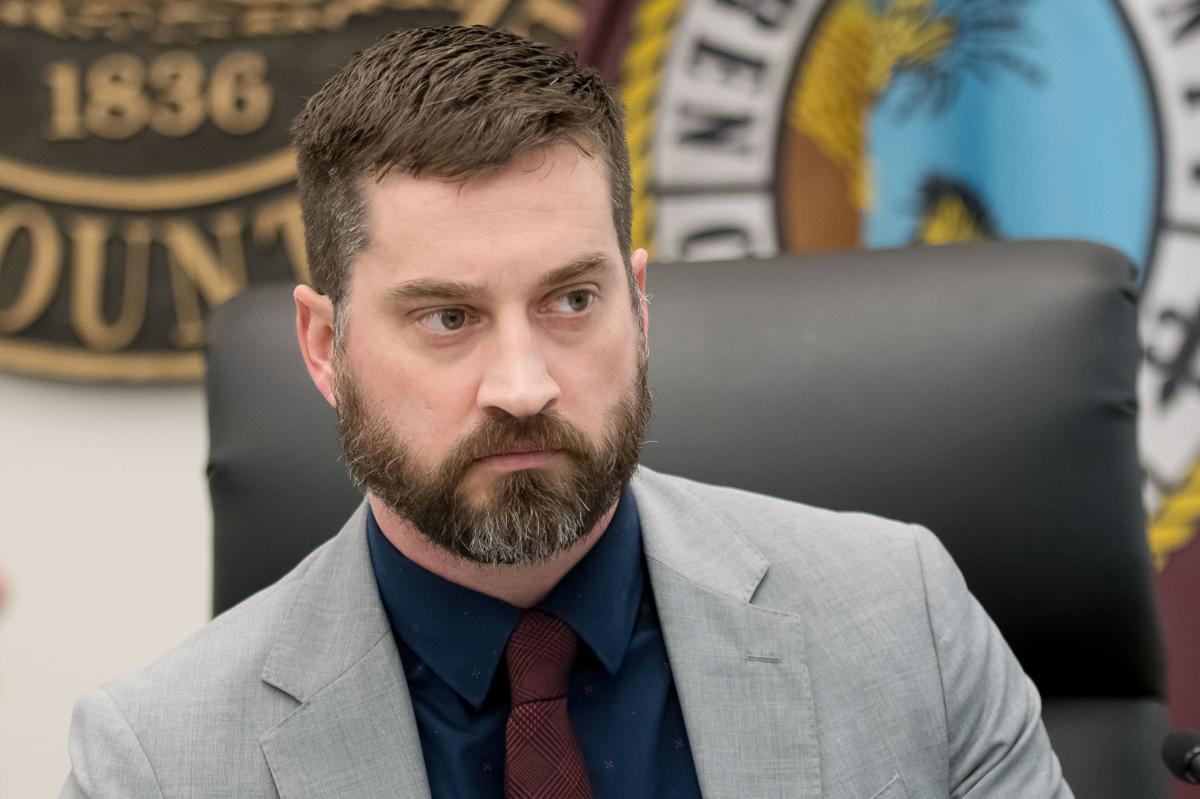 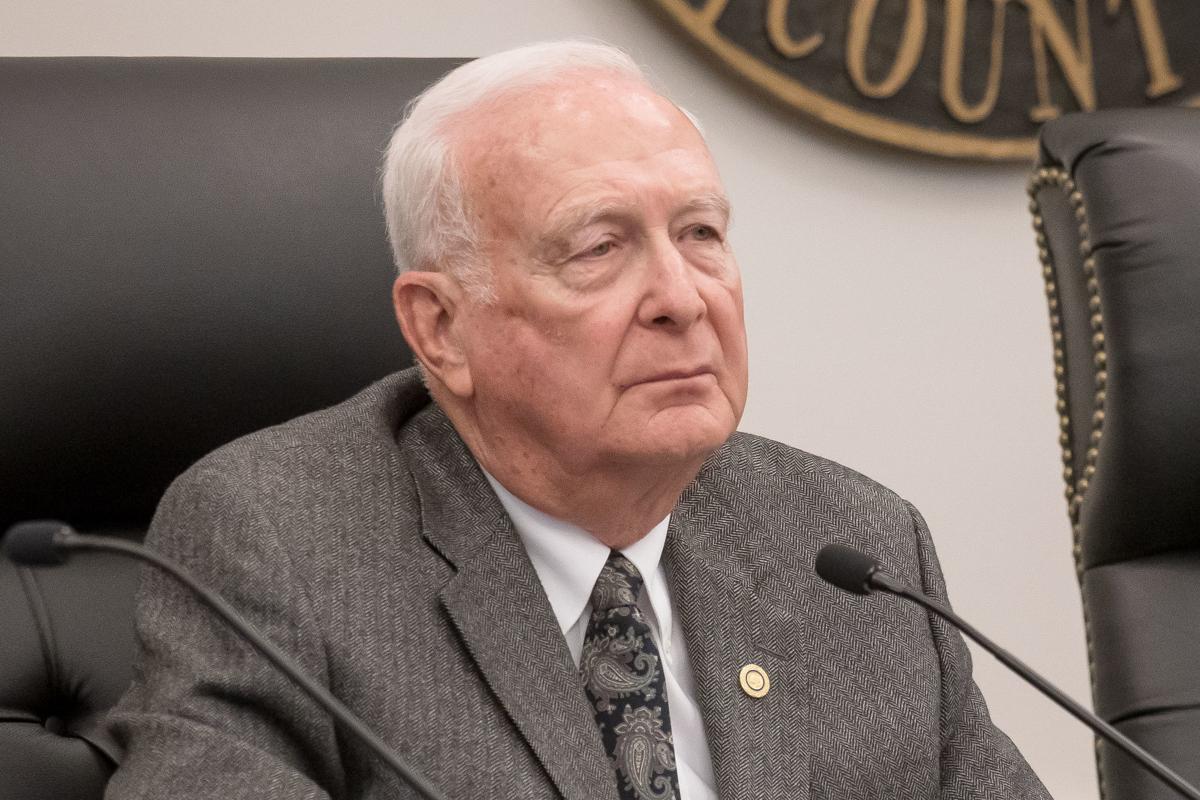 This week, the Town Council and Board of Supervisors heard a presentation from Kerry Barnhart, a member of the Joint Tourism Advisory Committee, regarding future tourism management options.

Barnhart presented five scenarios, the first of which she said would be similar to the locality’s previous model except for the fact that town and county tourism funding would be combined into one budget. She said the tourism director would be a town employee and manage the Visitors Center's strategy and planning.

Another option is outsourcing aspects of tourism. For example, Barnhart noted that marketing, advertising, researching and "analytics" could be handled by an entity with more experience in those matters. She cited Winchester as a locality following this strategy.

Or, Barnhart said tourism could be fully outsourced to a corporation, marketing company or chamber of commerce. This, she said, is common outside of Virginia. In this scenario, the tourism committee would oversee the contractor, ensuring work is satisfactorily performed.

In a similar scenario, Barnhart said the tourism committee would become a board that would provide money to a contractor, thus having “fiscal oversight.” She said this is an “extremely common model,” citing the popular tourist destinations of Asheville, North Carolina, and Sedona, Arizona.

Barnhart noted that while she was initially opposed to outsourcing tourism management, she was surprised to find it has been a successful model in popular tourist destinations.

Tederick, who has previously broached the idea of outsourcing, recently said over the phone that he is not one to make "rash decisions" and he hopes that the town's and county's tourism operations "move into the 21st century."

While the tourism committee will continue working toward a solution, Barnhart noted that elected officials ultimately must provide direction. She added that any one of the scenarios could be successful so long as mitigation efforts are in place to prevent each option's potential downsides.

After hearing the presentation on Tuesday, Supervisor Delores Oates said Board of Supervisors and Town Council members should be appointed to the tourism advisory committee - which previously consisted of no elected officials - because her “concern is that we’re gonna continue to chase our tails without having all the stakeholders in a room and confirming what it is that we would all agree to.” She added that this should be done quickly because the COVID-19 pandemic puts the locality in “a very interesting position where we actually can benefit from the folks that want to get out of the city and come into our area.”

Oates and Supervisors Vice Chairman Cheryl Cullers were appointed to the committee, and the county requested that the town appoint two council members.

Gillispie noted that he has “cautiously” been “fairly quiet” regarding the issue because “I wanted to see what the joint tourism board came out with.” He added that while he has a “personal preference” regarding the future of tourism, “I’m not fully sold on which option that I would choose.” He noted that “there are preconceived notions about this thing and I feel like I would come into this with an open set of eyes on it.”

Councilman Jake Meza said while he would not mind being on the committee, he wants appointees to it to be as “neutral” and “unbiased” as possible. Vice Mayor William Sealock agreed, saying he and Thompson have both been “quite vocal” regarding tourism and therefore should not be appointed. Meza said Cockrell and Gillispie should be appointed as Gillispie "has demonstrated…a healthy back and forth between supporting town employees in tourism as well as balancing the appropriate relationship with the county in our next steps.” He added that Cockrell - who was appointed to the council in January - has "fresh eyes" and would be a neutral participant.

Thompson responded that she is being punished for being passionate about a topic, citing the “groundwork” she conducted such as attending past tourism committee meetings and spending a lot of time with Barnhart and Visitors Center employees learning about the topic.

She pondered whether a council member should "sit back and not say anything" so they could be appointed to a board.

Thompson added that not wanting to include "the person who's actually gone to the joint tourism meetings" is "rather odd."

Meza said there is no animosity toward Thompson and she is not being punished, but there is a consensus among council members regarding who should be appointed. He added that “the implication” that no other council members have researched the matter “is false” and “there are a lot of other people working on this as well.”

Mayor Eugene Tewalt appointed Thompson and Gillispie to the committee.

“So you’re not asking for council’s opinion on this? You’re making the appointment?" Meza asked

Tewalt responded: “I am.”

Meza responded: “How does that work? Shouldn’t council decide on who’s actually going to be appointed?”

Tewalt responded: “I guess they could but tonight as mayor I feel that I have the obligation. We need to get moving on this thing.”

Meza noted that he is concerned about Tewalt’s decision-making process and “I think that you have the obligation to follow the direction of council. And if council is saying that we want to pick two members to represent the voice of council you have an obligation to uphold that vote."

“I think that council has to have a consensus on this, that’s what I’m getting at more than anything Mr. Mayor. I don’t think that you can unilaterally just appoint who you want to represent council because you say so. And I’m willing to challenge that and I know that [Town Attorney Doug Napier] is not on the call tonight. But you can say whoever you want tonight but that’s not going to be the official stance until Doug weighs in on this,” he said.

Interim Town Manager Matt Tederick then noted that Napier “is here with me.” Napier then asked for “a few minutes” to conduct research.

Citing Town Code, Napier said: “Mayor is presiding officer. The mayor is the presiding officer of the council…shall appoint all committees,” which he said means “the mayor appoints who he wants for the tourism committee.”

“I can’t find anything anywhere to contradict this,” Napier said.

Meza said he respects the appointment, “but I did want to make a note that you had a majority of council recommending different appointments that you went against.”

Regarding the options to chose from outlined in the presentation, Sealock said he is "confused just a tad" because his understanding is that the council came to the consensus that its favorite scenario is "three-B," which includes the committee becoming a board with fiscal oversight of a contractor.

“Did I miss something?” Sealock asked.

Meza responded that the joint tourism committee is supposed to work toward selecting an option that would be presented to the town and county governments for ultimate approval.