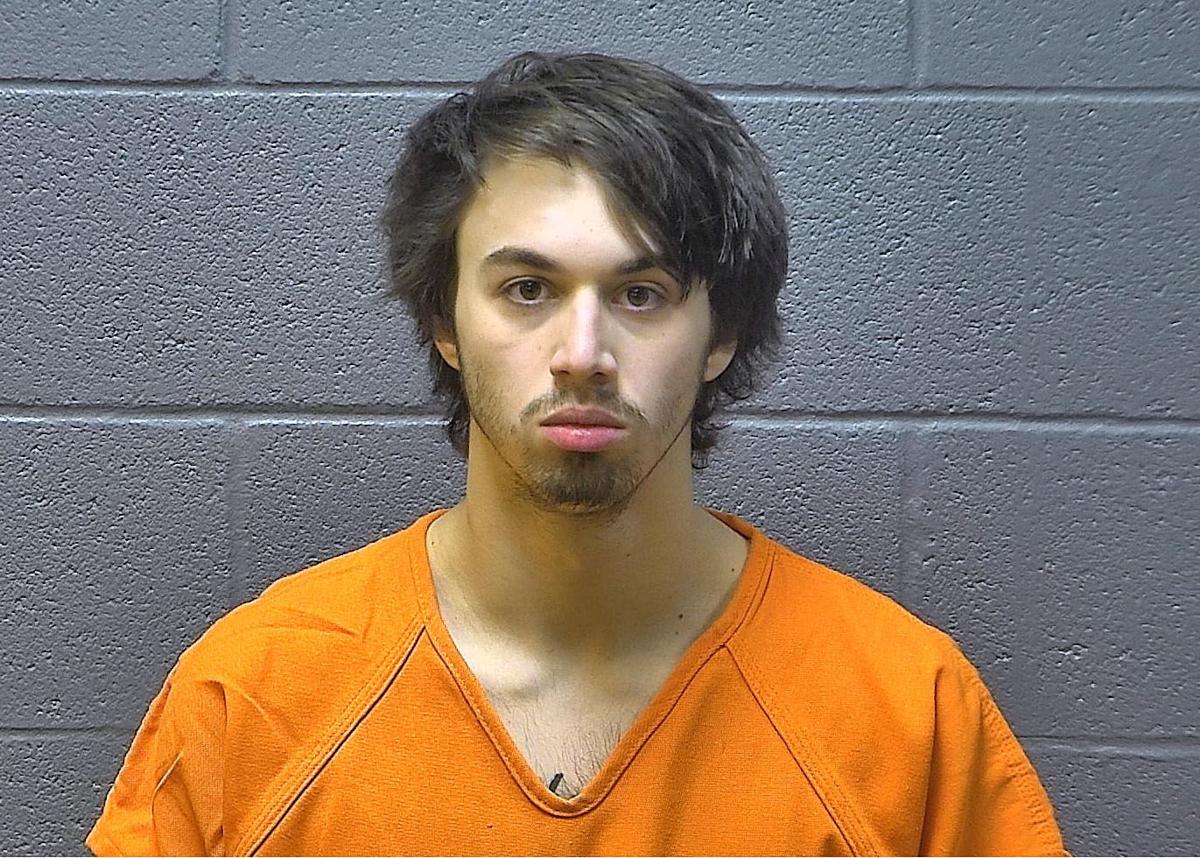 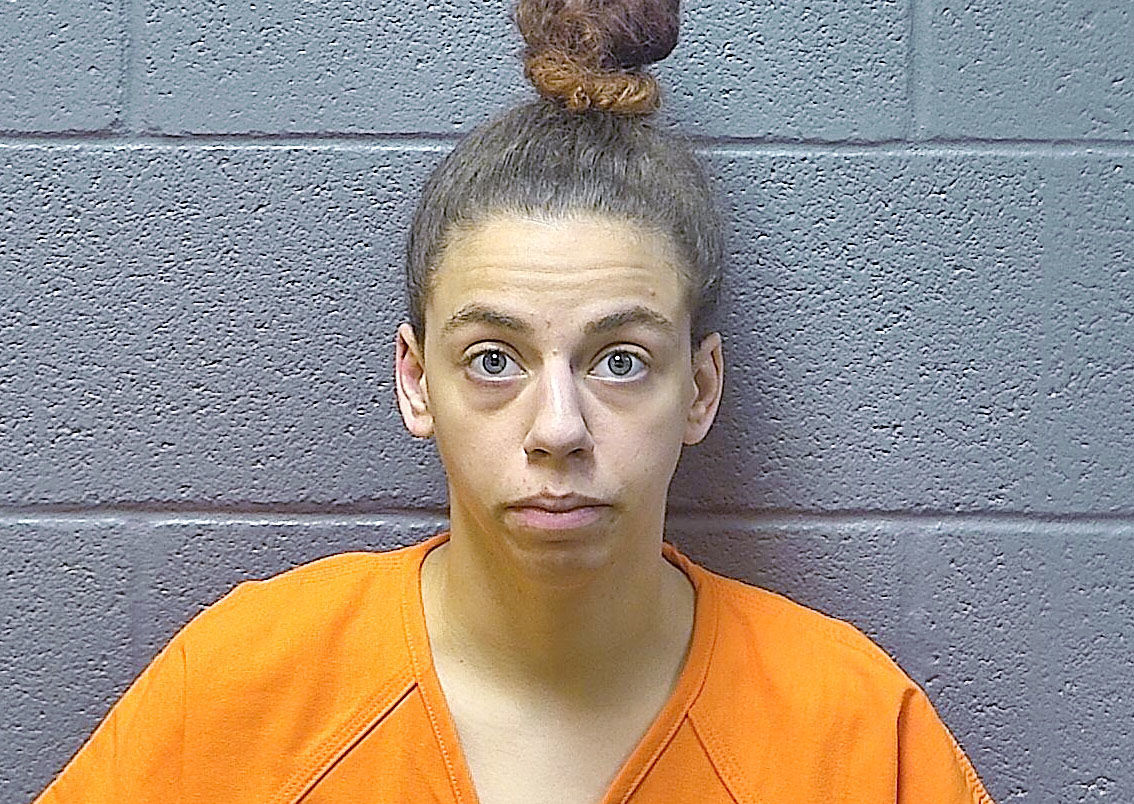 FRONT ROYAL – Warren County authorities have accused a Linden couple of abusing a child in their care earlier this year.

A criminal complaint filed with arrest warrants for both defendants states that during January and February, Blake and Dunn were entrusted with the care of a 3-year-old child. Blake and Dunn were in a custodial role for the child during this time, according to the complaint.

“When the parents of (the child) picked the child up from Blake they noticed bruising on (the child) and contacted law enforcement,” the complaint states. “(The child) was transported to Winchester Medical Center and examined by a forensic nurse.”

The nurse found several injuries on the child, according to the complaint. Warren County Sheriff’s Office investigator Emily Young spoke on Feb. 14 to Blake who stated she gave the child a bath three days earlier and saw the severe bruising at the time, the complaint states.

“Amber informed me that her boyfriend Jacob Dunn went ‘overboard’ sometimes and hit (the child) causing the bruising all over her body,” the complaint states.

Blake and Dunn served as the primary caregivers for the child in January and February, according to the complaint.

Dunn also stands charged with obstruction of justice. Deputy A.W. Stevens states in a criminal complaint filed for this charge that he responded to the Warren County Department of Social Services on Feb. 15 to arrest Dunn. The deputy states he told Dunn he was under arrest. Dunn resisted and Stevens states he had to use force to detain the suspect.

Timothy Lawrence Theodore, 28, incarcerated at Rappahannock-Shenandoah-Warren Regional Jail, on one count of possession of a schedule III controlled substance by a prisoner held in a correctional facility.

James Roland New, 40, of 30 E. Jackson St., Front Royal, on one count of possession of heroin.

Norman Eldridge Wilkenson, 51, of 624 Warren Ave., Front Royal, on one count of distribution of heroin.

Antonio Christian Capone, 29, of 311 Meghann Drive, Woodstock, on one count each of possession of a schedule I or II controlled substance, shoplifting, giving false identification to a law enforcement officer, driving on a suspended or revoked license and driving while intoxicated.

Robert Edward Lee III, 58, of 109 Ash Hollow Drive, Winchester, on one count each of possession of phencyclidine. Lee also stands charged with driving while intoxicated.

Amanda Lee Jacobs, 33, of 539 S. Royal Ave., No. 2, Front Royal, on one count each of felony petty larceny. Jacobs also stands charged with obstruction of justice, possession of a schedule I or II controlled substance and public intoxication.

Demond Alexander Lightfoot, 21, of 122 S. Shenandoah Ave., Front Royal, on one count of proposing a sexual act with a child under 15 years old by means of electronic communications.

Dustin David Greer, 26, of 1095 N. Royal Ave., No. 14, of Front Royal, on one count each of failing to stop at the scene of an accident, grand larceny and unauthorized use of a vehicle. Greer also stands charged with reckless driving and driving on a revoked or suspended license.

Danielle Ruth Morgan, 28, of 2525 Cromwell Road, Catlett, Virginia, on one count of possession of a schedule III controlled substance by a prisoner held in a correctional facility.

Xavier Diandre Lawrence, 30, 453 Acton St., Front Royal, on one count of failing to register or re-register with the state police as a sexual offender.