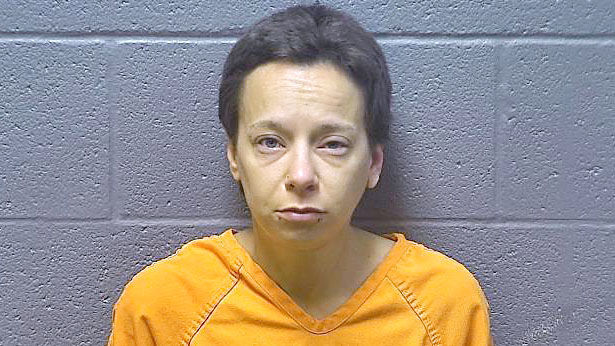 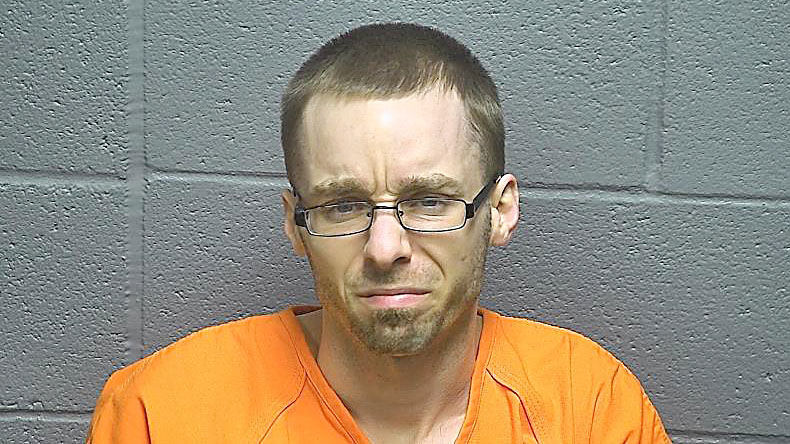 WOODSTOCK — A Toms Brook couple was arrested by the Shenandoah County Sheriff’s Office and received a dozen charges of giving children access to firearms.

Kimberly Ann Rush, 33, and James Allen Duke Cox, 31, both of Oak Hill Lane, were each charged with 12 counts of leaving a loaded gun accessible to children under 14 and two counts of cruelty/injury to a child.

Their charges stem from an anonymous tip made to the Sheriff’s Office around 11:50 a.m. Sunday that two small children were in their home alone, according to a criminal complaint. Deputies were unable to make contact with anyone in the home and had no reason to believe children were inside, the complaint adds. Deputies responded to the residence again around 4:40 p.m. after receiving an anonymous tip of small children who could be heard screaming and crying while alone inside.

Rush then arrived at the residence and eventually admitted that her two children had been home alone since she left for work at 7:30 a.m.

Inside, deputies found several items within reach of both children, including:

The complaint adds that one of the children had required a evaluation at the hospital for a chronic cough.

Cox is being held at Rappahannock-Shenandoah-Warren Regional Jail without bond, and Rush was granted a $10,000 bond.