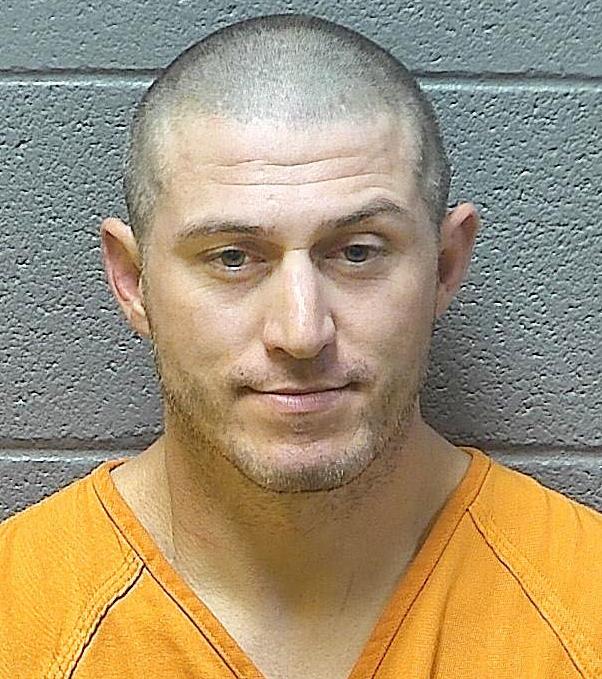 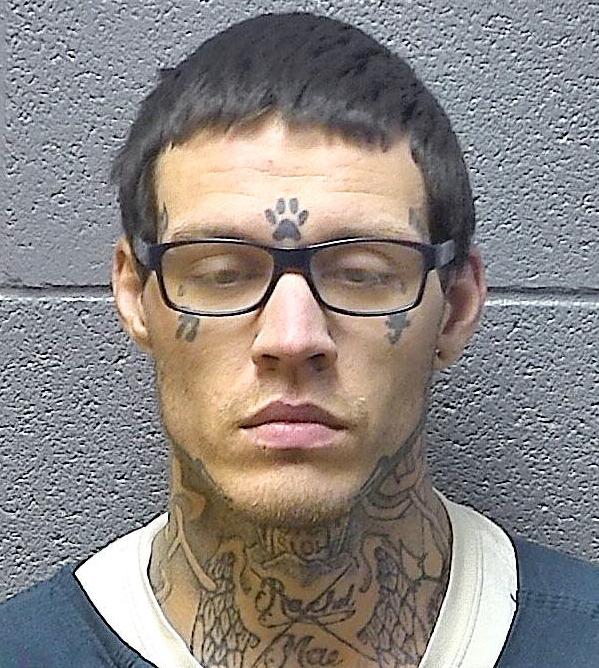 A Front Royal man accused of kidnapping, murder and concealing a body in a refrigerator in Warren County last year was moved from a local jail to another facility for his protection.

Manheimer told Judge William W. Sharp that Crouch has been transferred from the Rappahannock-Shenandoah-Warren Regional Jail in Warren County to the Culpeper County Jail. Manheimer, who said he did not know why his client had been transferred, said he now has to drive to Culpeper because that jail will not allow him to call in to talk to Crouch. Manheimer said the long drive to Culpeper makes it difficult to work with his client on the case. Manheimer asked the judge to order Crouch returned to RSW Regional Jail or Northwestern Regional Adult Detention Center in Winchester.

Sharp said he did not know if he has the authority to require the jail to transfer Crouch to a closer facility. The judge asked Manheimer to provide him information that would give him the authority.

Outside the courtroom, Manheimer told media representatives he did not know why Crouch had been transferred.

Reached by phone Tuesday, RSW Regional Jail Superintendent Russ Gilkison said he had not heard from Manheimer regarding Crouch’s transfer.

“The reason he was transferred ... basically Mr. Crouch has been involved in some incidents here that has resulted in him being kept separate (from) certain inmates and instead of keeping him in some type of isolation, protective custody, at his request and his father’s request, his family’s request that we try to find a different facility that he could be moved to so that he wouldn’t have to be in protective custody or isolation the entire time,” Gilkison said.

Authorities responded to Digs Landing in Warren County on Dec. 2 after someone found a body in a refrigerator. Authorities arrested Crouch and George Good, 28, also of Front Royal, approximately a month after the investigation began. Good also stands charged with first-degree murder, abduction and concealing Brinklow’s body.

At a preliminary hearing in Warren County General District Court in July, a judge certified charges against Crouch to a grand jury. A grand jury handed up indictments on Aug. 10 charging Crouch with first-degree murder, abduction, concealing a dead body and willfully defiling a dead body. Crouch also stands charged in the court with other felony offenses unrelated to the Brinklow homicide case.