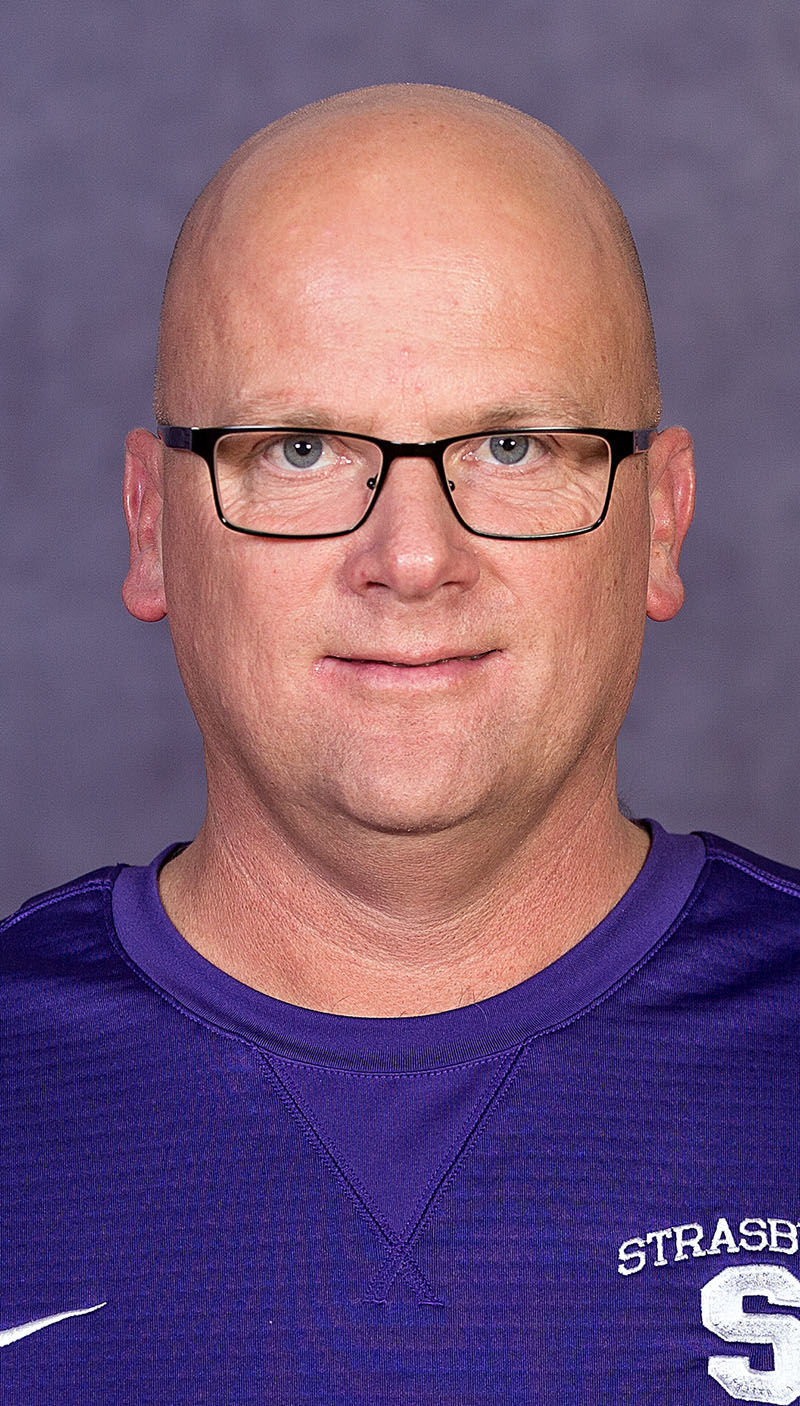 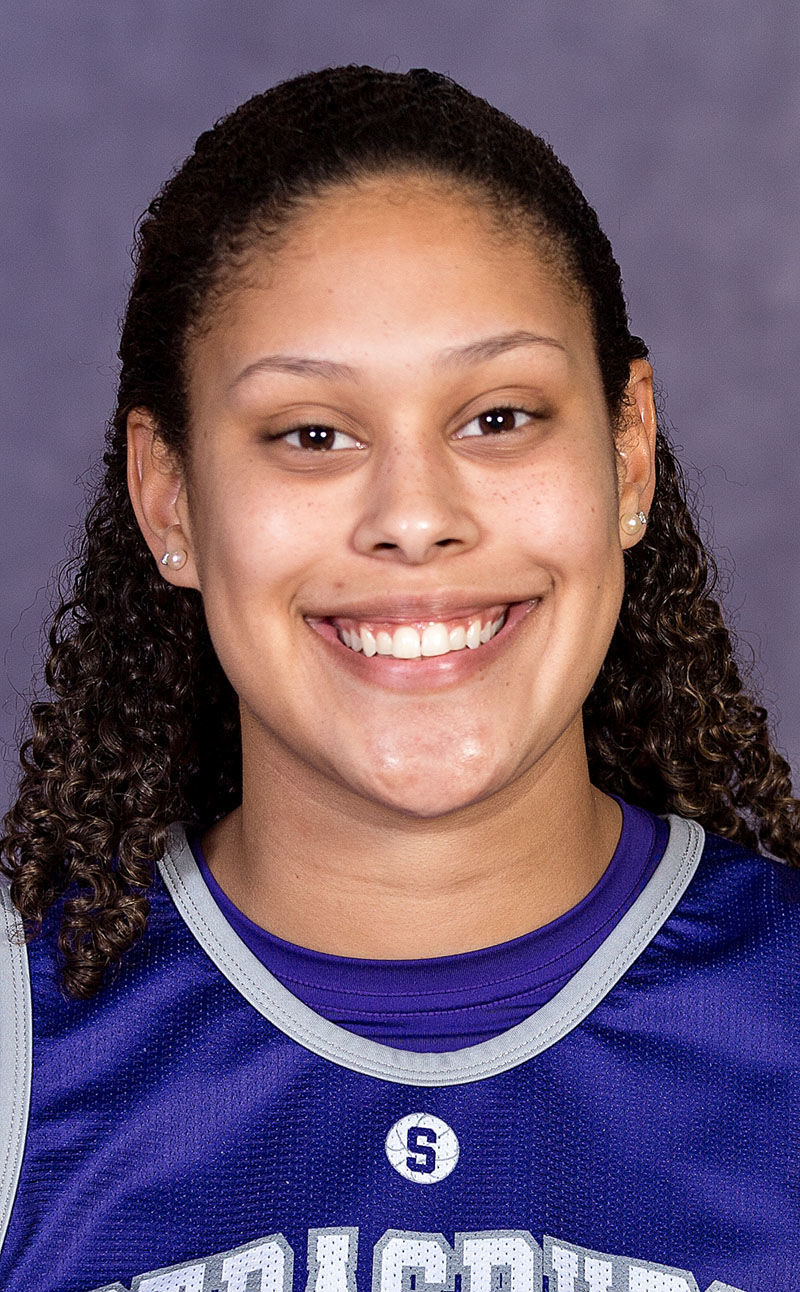 STRASBURG – Strasburg’s offense was off, but its defense was all it needed.

The Rams used a strong defensive effort to pull out a 45-27 victory over Shenandoah County rival Central in girls basketball action Thursday.

“I thought defensively we played really well,” Strasburg coach Darin Jenkins said. “There were moments when I thought that they got on a little bit of a roll – it was because they were beating us in transition. I think when we got back and we made them play in their half-court offense, I thought we sort of dictated the game.”

It was the second win for Strasburg over Central in the last eight days. The Rams beat the Falcons, 48-33, last week.

Both teams started off sluggish, missing their first five combined shots and seven of their first eight.

Strasburg’s defense forced Central into eight first-quarter turnovers and the Rams scored the first 8 points of the game. Strasburg 6-foot-3 senior Jaden Alsberry had four of her team’s 8 points.

The Falcons (0-4) responded as senior Maria Marston scored five in a row to cut the lead to 8-5 after the opening period.

“I guess we just came out kind of flat,” Alsberry said of Strasburg’s first-quarter struggles. “We maybe looked down on them, not realizing that they’re going to give us their all, and we just need to play hard every game.”

The Rams, who never trailed in the game, pulled away in the second quarter. Strasburg scored 20 points and took a commanding 28-12 lead into halftime.

“I have never seen someone that can go from zero to as quick as she can get that quick,” Jenkins said. “She just closes gaps and just jumps the pass and she just anticipates well. I think she put us on her back a little bit tonight. She never seems tired. She plays hard all the time. It’s not just in games – she comes to practice and does that. I think it’s a good lesson – I really do. Other players can see someone that puts that effort in every play, every night, every day in practice – it’s pretty special.”

Marston had all 12 of Central’s first-half-points but was slowed down in the second half as Jenkins switched things up and had senior Karly Colcombe guard her.

“Karly’s a defender,” Jenkins said. “She’s just going to battle and battle and battle. She’s the kind of person that when she’s guarding you, you probably don’t want the ball in your hands. I thought she did an exceptional job.”

“My girls didn’t give up,” Central coach Bryan Scott said. “I looked up one time and we had a wide-open shot at a 3 and we were down by 9. I thought, ‘man if that thing would have just fell. It would have been a 6-point game, two or three possessions.’ It didn’t fall but again they didn’t stop. They didn’t stop getting after it – and that’s a good thing.”

Central was led by Marston with 18 points and 10 rebounds and sophomore Erika Hutton with 5 points, three rebounds and three steals.

Central coach Bryan Scott said that he was pleased with how his defense played, but they have to improve on offense.

The Falcons host Stonewall Jackson on Monday. Central lost to the Generals earlier this week and after Monday will have already played their two county rivals both times in the regular season. Scott said he hopes these early-season games can help his team down the road.

“We’re playing some tough teams,” Scott said. “Stonewall’s definitely not the same team they were last year. I believe Strasburg’s better this year. So there’s a lot of things that can help us when we go into district play.”

“We know it’s going to be good competition,” Alsberry said. “Everybody wants to beat us and everyone’s going to give us their all. So we just have to make sure every game that we play hard and do our best.”

Jenkins said that he thinks the district will be as strong as any in the state.

“I said it in the preseason that this district is going to be as competitive in girls as any district in the state – it’s gotta be,” Jenkins said. “I told those girls in there tonight if we play like we did tonight on a lot of other nights we’re going to get beat. It’s going to be fun. I think every team should be looking at it like they can win this thing because I think it’s just that balanced.”