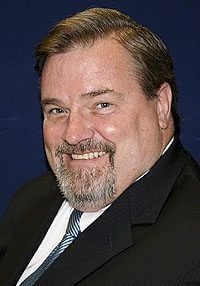 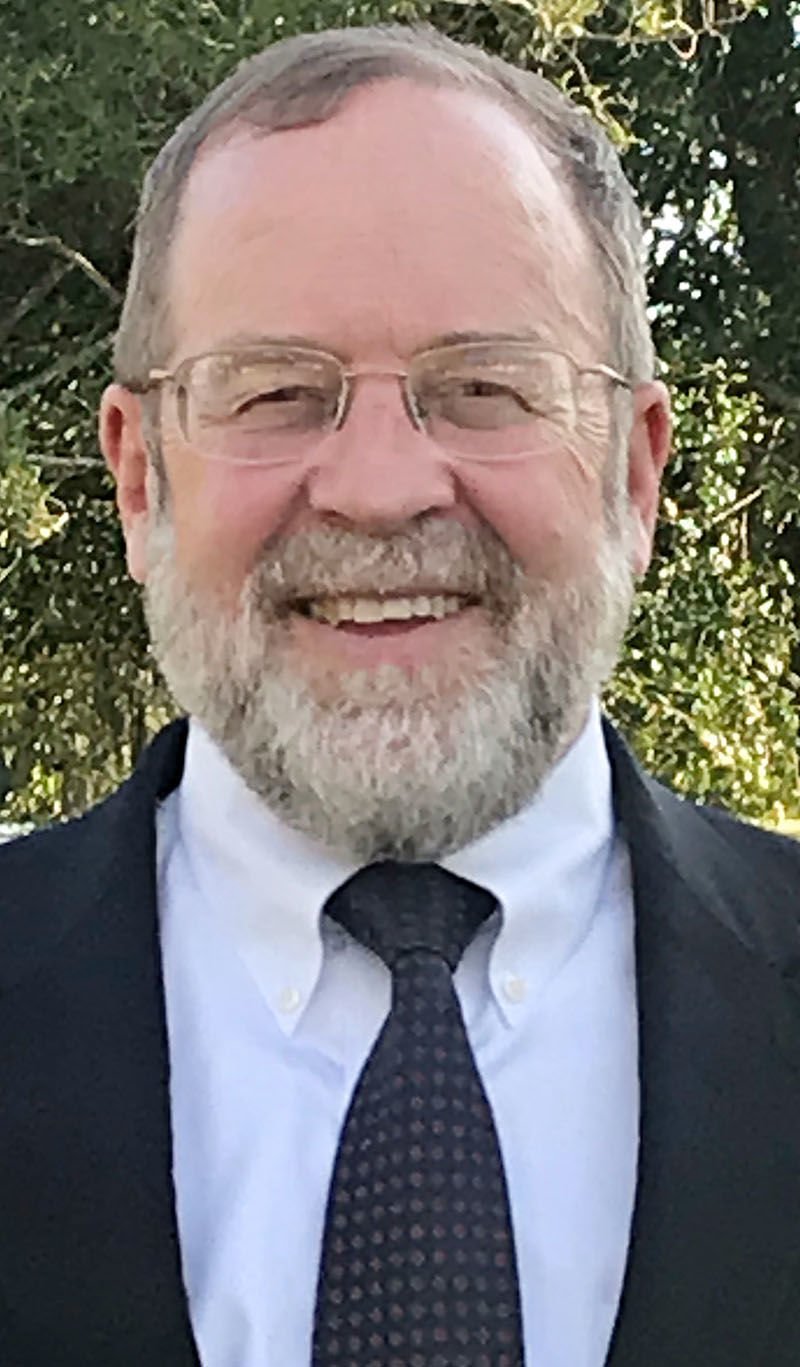 A long-term facilities master plan final report was authored by Dejong - Richter, an educational planning firm, in June 2016. The report has been discussed since then but no action has been taken.

“We have been crowded in our elementary schools for some time. That is not changing,” said Shenandoah County Public Schools Superintendent Mark Johnston.

He pointed out that there has been a decrease in student enrollment over the past 10 years, according to data from the Virginia Department of Education. He said over the last 10 years the student population has dropped from 6,326 to 6,002, or 5.4%.

School Board member Michelle Manning said during the meeting the conversation cannot stop at the 5.4% reduction, that they must continue to discuss the increase in students with disabilities or special needs. Those students often require more individual attention, which takes a classroom that once would have (by way of example figures) held 25 or so students and makes it a classroom of maybe five students, she said.

Johnston noted that the enrollment has not exceeded 6,300 in recent memory and later confirmed that the highest recent enrollment of 6,229 in 2009-10 was 3.6% higher than today's enrollment, 11 years later.

At the meeting, Pollack also pointed to LSC Communications' recent announcement that it was closing its Strasburg manufacturing facility.

“We are talking 300 or more people losing their jobs and today we are talking about building schools,” Pollack said.

He said some of those families may be forced to move and questioned Johnston on how many students the school may lose.

Johnston said he did not know how many of those employees had children and how many may be in the schools.

Pollack said the discussion of building at this time was disrespectful to those families.

County Supervisor Karl Roulston said he disagreed the conversation was disrespectful, adding what he found disrespectful was crowding children into classrooms.

“I don’t think I am disrespecting anyone by saying I want to deal with the overcrowding,” Roulston said.

It had previously been considered to build a new elementary school on the Gochenour property at the Central Campus. It had also been considered to build an elementary school on another piece of property already owned by the school known as the Stickley property on the Northern Campus. Tuesday night, Johnston proposed considering building on the Shenandoah County Farm in Maurertown.

In addition to sharing enrollment and crowding data, Johnston also shared information on new approved housing permits that will "certainly bring additional students to our schools."  The zoning data he presented indicates over 1,300 additional housing units in various locations from Edinburg to Strasburg.

Johnston stressed the time to address the problem is now.

There are too many variables to estimate the cost for construction of a school building, Johnston said. He added that construction costs have dramatically increased while the county has discussed the facilities plan.

Johnston has proposed using the school debt service, or available money as the school pays down its existing debt, to help pay for the long-term plan.

At their next meetings, the two boards plan to select members for an ad hoc committee that will continue to discuss a long-term facilities plan.