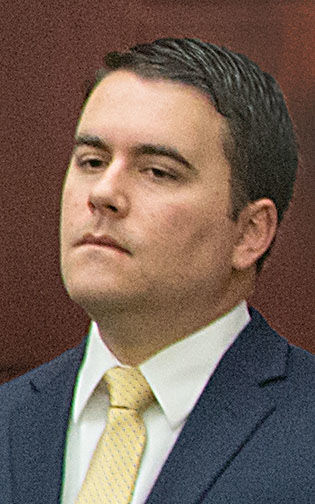 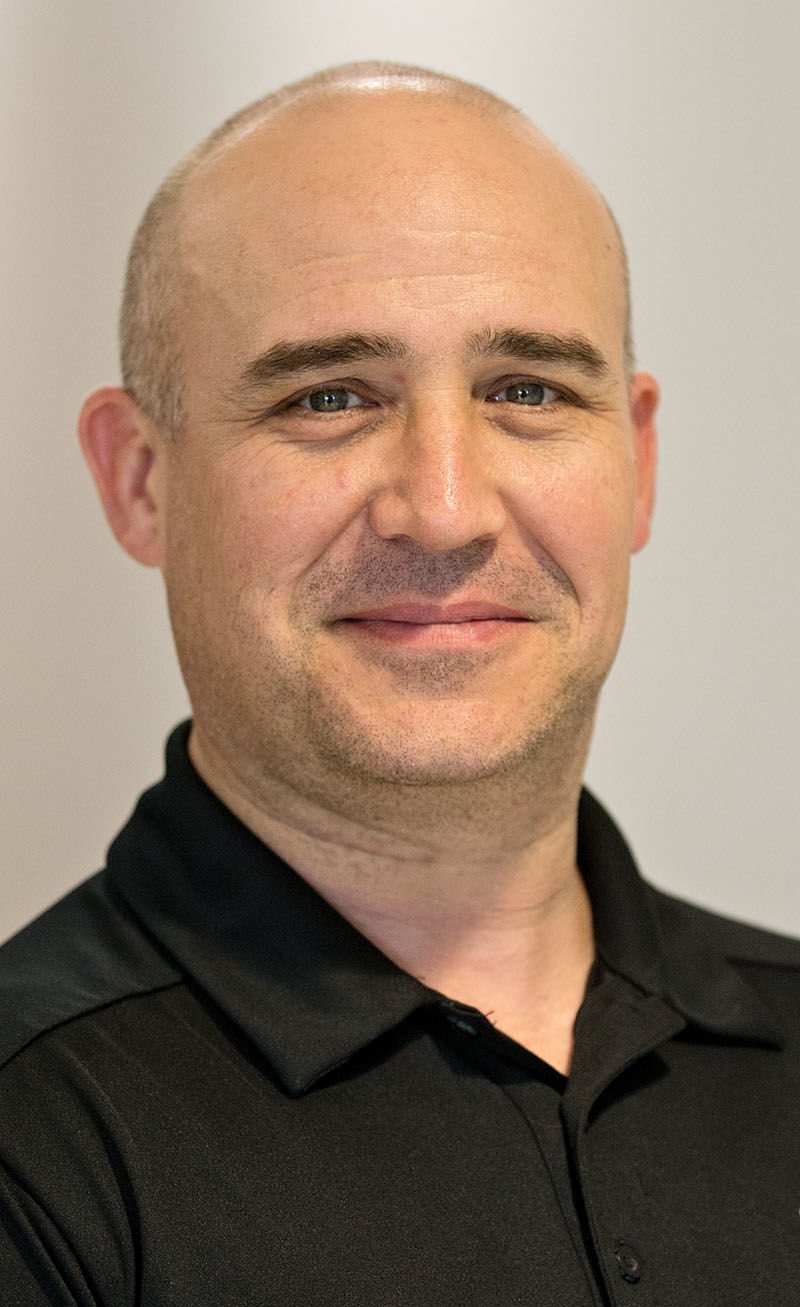 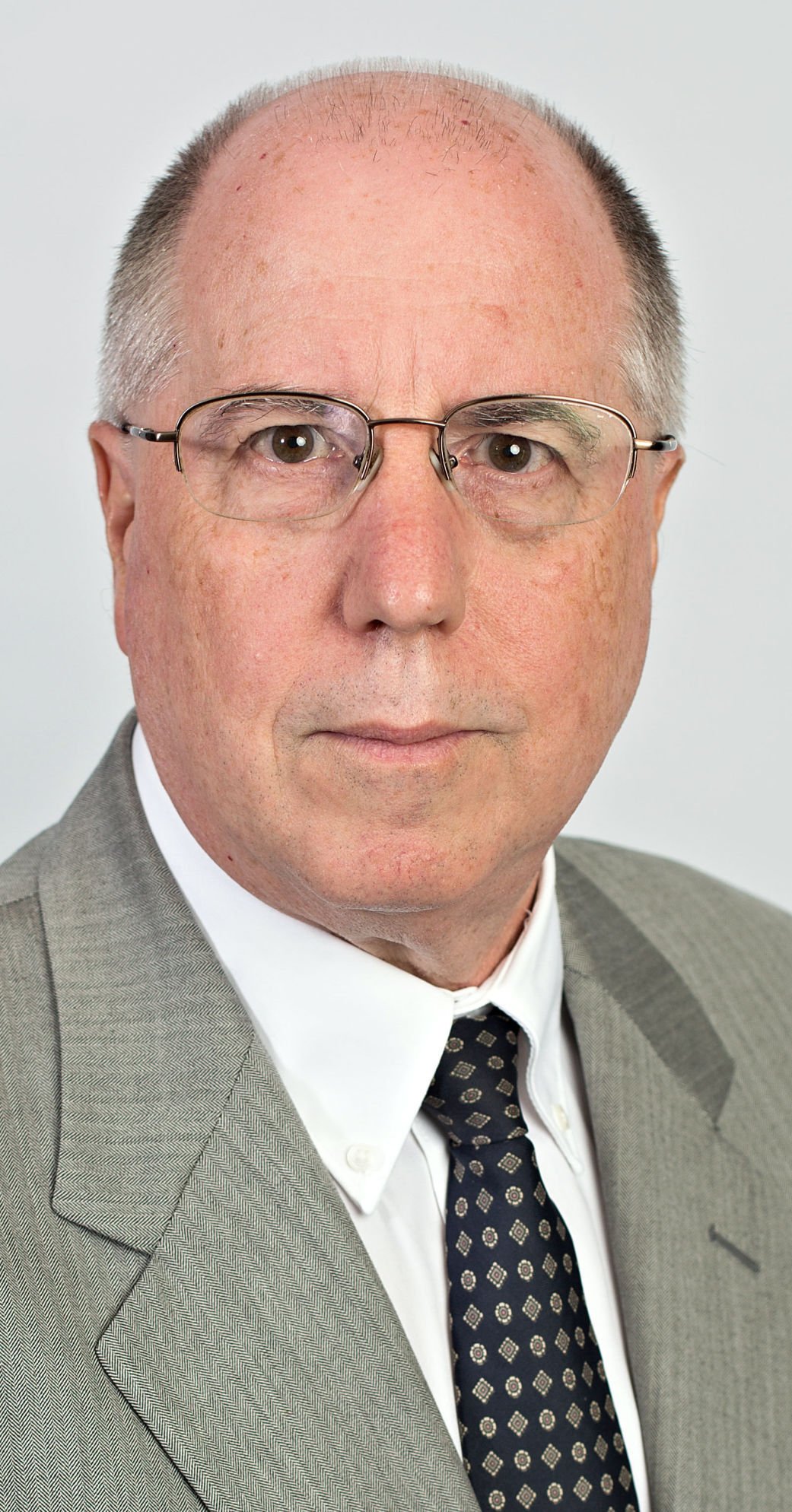 Drug overdoses — a nationwide problem that the Centers for Disease Control said increased by 30% in 2020 — remain a problem in the Northern Shenandoah Valley.

There have been 21 fatal opioid overdoses (14 males and seven females) with 157 nonfatal overdoses (109 males and 48 females) reported in the region this year, according to Joshua Price, Virginia State Police supervisory agent and Northwest Virginia Regional Drug and Gang Task Force coordinator.

The task force’s coverage area includes Clarke, Frederick, Page, Shenandoah and Warren counties as well as Front Royal, Strasburg, Winchester and Luray. The task force is comprised of State Police and officers from the various jurisdictions, although the Warren County Sheriff’s Office left the task force in February to concentrate on the county. Price said it is the largest multi-jurisdictional task force of its kind in the state as it covers five counties and has 30 officers.

Price noted that fentanyl, commonly sold in capsules and pill form, and other illicit opioids continue to plague the area. A gram of fentanyl or heroin costs between $120 and $150 — or about $25-$35 per capsule, which is 3/10 of a gram, Price said.

Price added that most of the fentanyl and heroin in the area comes from Baltimore, where a gram of heroin is $80 and capsules are $5.

In the first two quarters of this year, the task force initiated 385 criminal investigations and seized $369,000 worth of illegal narcotics and 43 firearms, Price said. The task force also obtained 208 felony warrants and indictments and conducted 111 arrests as of July 1, Price said.

The task force faces many challenges in stopping drug abuse. The departure of the Warren County Sheriff’s Office from the task force presented a temporary loss of manpower, Price said. Another recent challenge is a new law banning the execution of search warrants outside of daytime hours unless authorized by a judge.

“Narcotics trafficking-related investigations are constantly changing,” Price said. “People involved in the sale and distribution of illegal narcotics do not routinely remain in one location for an extended period of time. This means the execution of a search warrant can be time sensitive in order to preserve evidence and make an arrest.”

Other law enforcement personnel have said that a law preventing them from stopping a motorist for a minor traffic violation, such as a defective headlight or taillight, has resulted in fewer opportunities to find probable cause to search for drugs.

Warren County Commonwealth’s Attorney John Bell said revisiting the law that prevents police from charging individuals who report overdoses or those who overdose might help. While Bell noted that the law’s intent may have been to reduce the fear of reporting an overdose, it neither allows for intervention after medical treatment nor prevents repeat offenders.

Overdoses have become as frequent as parking violations and “we need to do everything we can to make it better,” said Front Royal Police Chief Kahle Magalis, adding that his department works with the Warren Coalition — which provides substance abuse treatment — to provide information on where individuals who overdose can seek help.

“We’re trying to make sure people realize there can be a way out, and we’re going to try and provide, within a community, resources where they can turn to get better,” he said.

Strasburg Police Chief Wayne Sager said his officers have guides to direct people to proper help. “It’s so powerful,” Sager said of the way addiction can control a person’s life.

Capt. Chris Baker of the Woodstock Police Department, said that although his department isn’t part of the the task force it still works closely with its members.

In addition, his department has made presentations to the Chamber of Commerce, civic organizations, neighborhood watch groups, and cadets and staff at Massanutten Military Academy, while also equipping officers with the opioid overdose reversal medication naloxone, Baker said.

Sgt. Keith Cowart of the Mount Jackson police department said his agency also provides information on where people who overdose can find help.

“Opioid-related overdoses have shown no sign of slowing down, and non-fatal overdoses are increasing compared to previous years,” Price said. “We as parents need to educate and communicate with our children about the dangers of drug use.”

Committee members will speak on the efforts to fight drug use and ways to prevent youth from using drugs.

“If you can just keep them from entering, we won’t have to have drug treatment programs,” said Delores Oates, Warren County supervisor and committee co-chair.