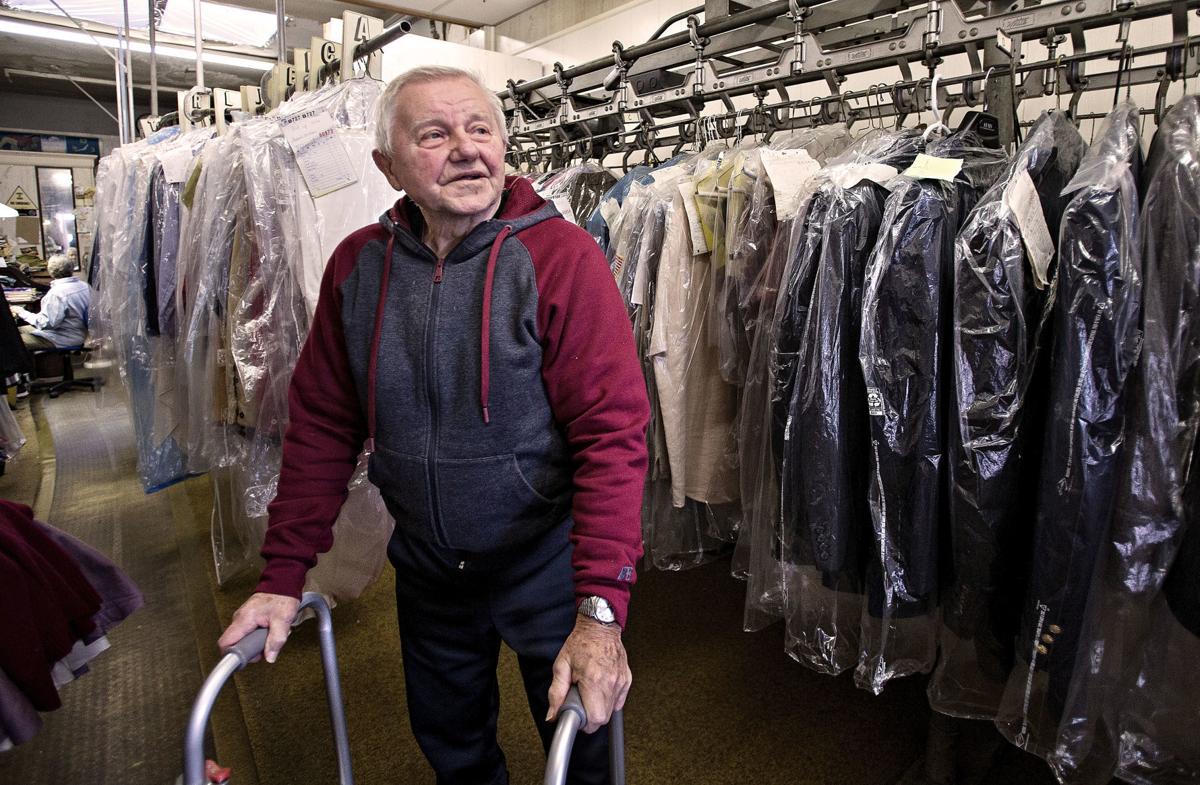 Dietmar Weidenbach, 85, is closing his business, DW Cleaners, after 53 years in Woodstock. 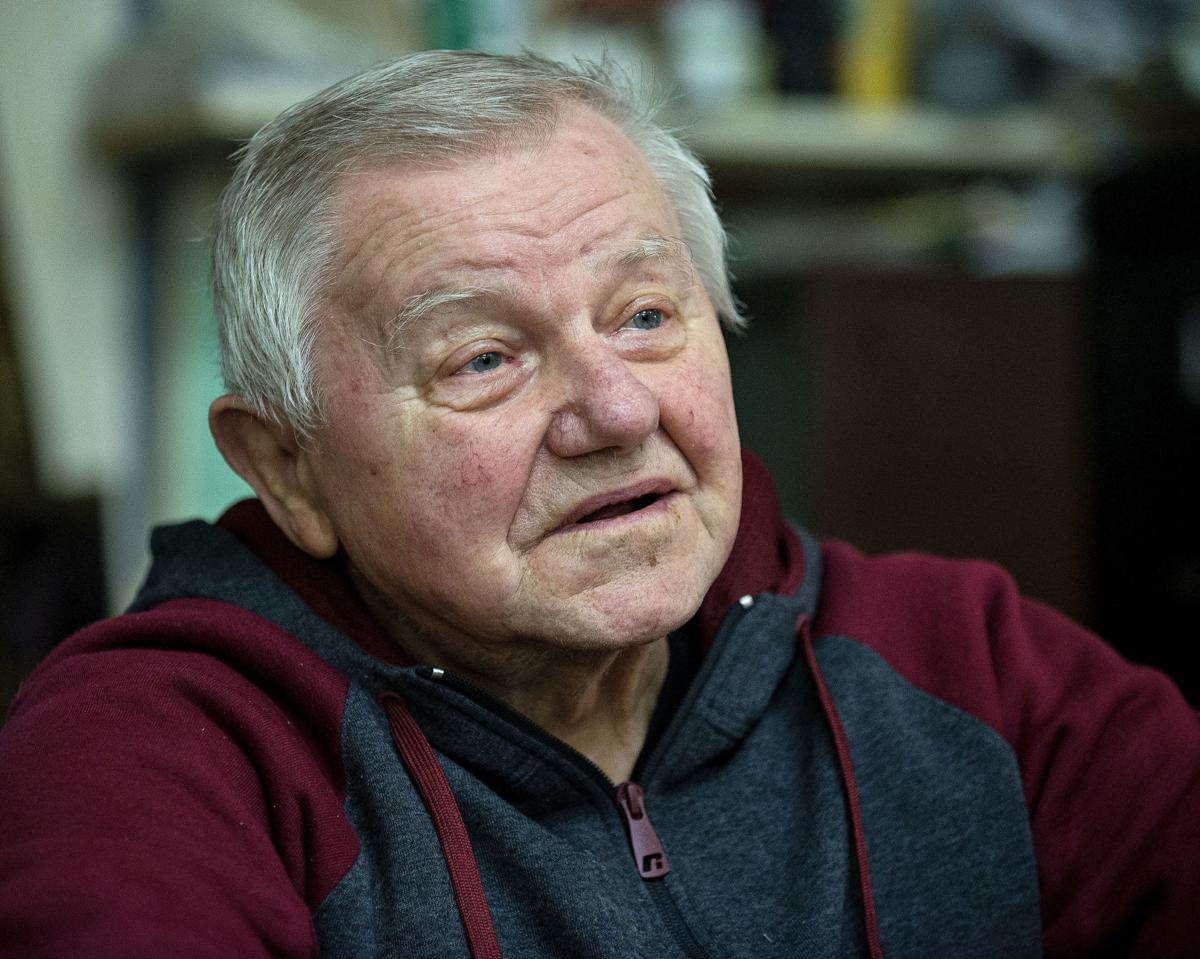 Dietmar Weidenbach was 20 years old when he came to the United States in 1956 after fleeing East Germany.

Dietmar Weidenbach, 85, is closing his business, DW Cleaners, after 53 years in Woodstock.

Dietmar Weidenbach was 20 years old when he came to the United States in 1956 after fleeing East Germany.

“After 53 years, due to illness, I am stepping down,” Weidenbach said. ”I want to thank all my customers. They are wonderful customers, wonderful friends.”

Weidenbach said he recently experienced a stroke and being 85-years-old, it is simply time for him to retire.

Jan. 31 will be the last day of operations at the Woodstock location.

The family also operates a dry cleaner business on Fort Street in Strasburg. That location, operated by his daughter Birgit, will remain open, he said.

“Soon as I get on my feet I will help my daughter,” Weidenbach said, not able to entirely leave the family business.

Weidenbach said he was 20-years-old when he came to the United States in 1956 after fleeing East Germany.

He was athletic and started to be noticed as a soccer player during his youth in Germany. Weidenbach said he was getting pressure to support the Communist government, something he could not do.

He left overnight with nothing but the clothes he had on.

Weidenbach made his way to Berlin but did not have the proper credentials to cross into West Germany. Not knowing what to do and scared, he boarded a train in an attempt to make his way into West Germany. He would, in a fateful moment, notice a man in a suit and decide to sit next to him.

An official came over to check everyone’s credentials.

“The man I was sitting next to said ‘my friend is just tired’. My heart was pounding,” Weidenbach said.

The official moved on.

Weidenbach believes the man in the suit probably saved his life.

Weidenbach safely crossed over into West Germany. His wife Inge soon joined him.

“I thank God for seeing me through,” Weidenbach said.

He lived in a refugee camp in that country for a couple years as he made applications in an attempt to come to the United States.

Weidenbach and his wife would be sponsored by an Episcopal church in Front Royal.

He never thought he would leave his small village in East Germany, but Weidenbach found in the United States a country that accepted him and his wife and offered them a new life.

Weidenbach worked for a member of the church who ran a laundry in Shenandoah County.

Weidenbach would learn English and whatever else he could. He read the manuals in the shop about the equipment, so he knew how to maintain them.

During this time he got to know, and become friends with, Charlie Snyder, who ran Snyder’s Dry Cleaner for 35 years.

Weidenbach, who figured he was about 30 years-old at the time, recalled the day Snyder called out to him, asking him to come into the shop and talk with him.

Snyder told Weidenbach he was closing the shop to become postmaster in Woodstock.

Snyder asked Weiderbach to take over the shop.

“I talked to my wife. She said ‘don’t do it’ but I did,” Weidenbach said with a laugh.

He is glad he did.

“I enjoyed it a lot. It’s been great,” Weidenbach said.