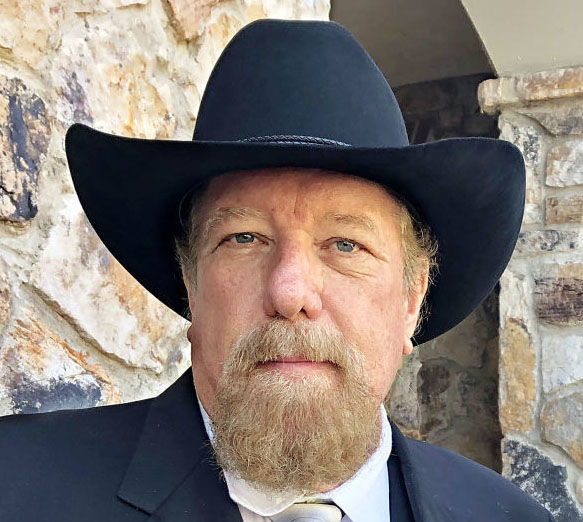 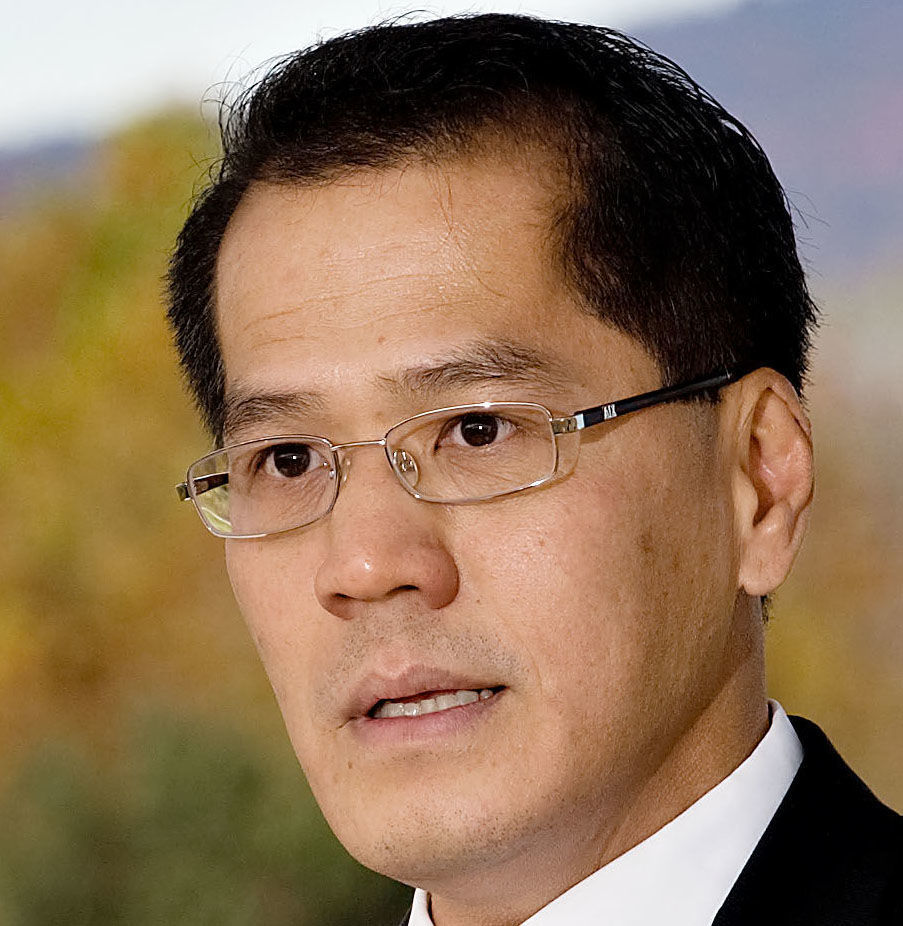 Lawyers representing Donald Poe and his company Earth Right Energy, April Petty, Jesse Poe, and ITFederal developer Curt Tran sought for their clients to be removed from the EDA’s lawsuit. Jesse Poe and Donald Poe are not related.

Brandon Elledge, Tran's lawyer, said the EDA’s lawsuit states several times that “McDonald and Tran, through McDonald,” told lies about ITFederal. He added that the EDA’s lawsuit is based on “information and belief,” which does not constitute enough evidence for the case to proceed.

While the EDA is seeking the return of a $10 million loan given to Tran by the EDA, Elledge said the loan was approved by the EDA's board and Tran has followed all legal requirements regarding the loan.

All the lawyers agreed that their clients should not be jointly sued. Elledge noted that McDonald represents the “hub” of the allegations and the other defendants are the “spoke” but there is no rim holding it all together. Therefore, the EDA's allegations of a large conspiracy do not hold water.

Cullen Seltzer, the EDA’s attorney, noted that it is amazing how all the attorneys agreed McDonald stole money but that she was a “rogue tornado” and it is “a mere coincidence” how others received money.

While the EDA accused McDonald of funneling stolen money through real estate deals with Petty and Poe, Shmidheiser said his clients were unknowing participants. He noted that McDonald has lost over $700,000 gambling, and casinos are not co-conspirators, although they may have received stolen money.

Before the dismissal hearings, McDonald was supposed to have had a hearing regarding an accusation that she defied a civil court order. According to EDA lawyers, McDonald should be held in civil contempt because she violated a court order preventing her from carrying out any land deals for her property at 68 Pine Hills Road.

According to land records, McDonald and Samuel North, her husband and civil co-defendant, gave the property to McDonald’s sister Gail Addison on Aug. 16.

McDonald’s previous civil lawyer Lee Berlik, has withdrawn from the case and been replaced by her criminal defense attorney Peter Greenspun. Greenspun asked for more time to become familiar with the civil case, and Judge Bruce D. Albertson set a hearing for 2:30 p.m. on Jan 10 regarding the alleged contempt of court.

Also on Jan. 10, an administrator will be appointed for the estate of former Sheriff Daniel McEathron, who committed suicide about two months after being named as a  defendant in the civil case. McEathron was not charged with any crimes.

Considering all of the information to review, Albertson said it likely will be at least a month until he reaches a ruling regarding the dismissals.

He told the defendants that it will take time to render a decision because he does not want to "wing it."

“I’m not out on the golf course,” Albertson said.

Before the civil hearing, Albertson also postponed action on whether a perjury case against Donald Poe will proceed to Jan. 22.