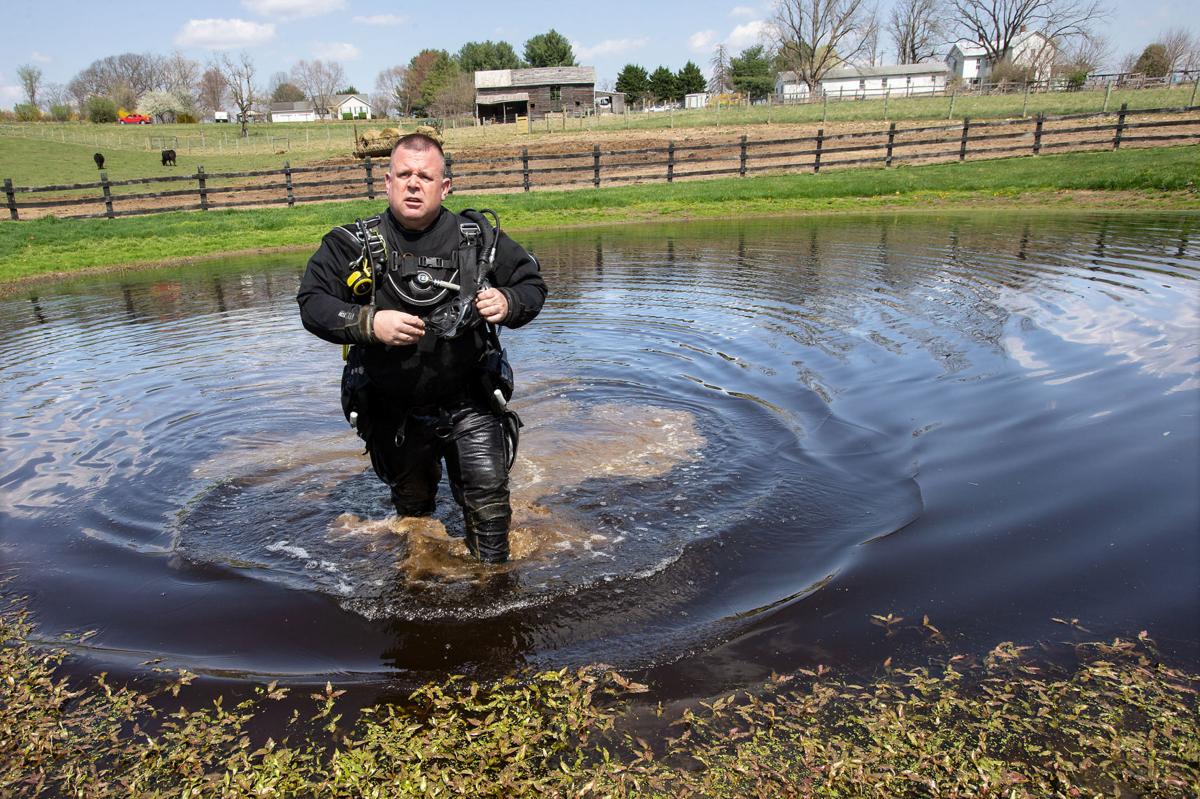 Shenandoah County Sheriffs deputy Stephen Jarbo walks out of this pond off South Ox Road near Edinburg Wednesday afternoon. The Sheriffs Office and Virginia State Police are expanding their search for Twyman Greene who has been missing since March 31. 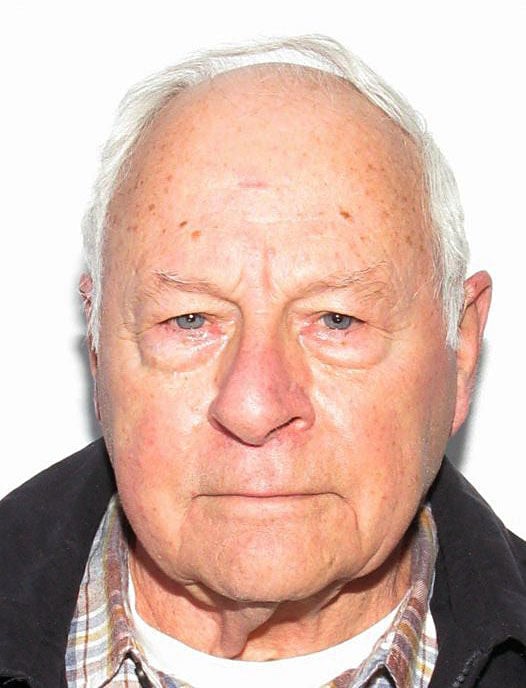 An 83-year-old man was reported as still missing Tuesday by the Shenandoah County Sheriff’s Office.

Edward “Twyman” Greene, who lives in the 3000 block of South Ox Road, Edinburg, was reported missing on Wednesday, March 31, according to a post on the Sherriff’s Office Facebook page.

He may have been driving a 1997 GMC pick-up, the Sheriff’s Office post states, but a post update on Tuesday said his vehicle was discovered by a person working in the area.

The Sheriff’s Office said authorities believe Greene’s vehicle was driven into a heavily wooded and brushy area in the rear of a property in the 3700 block of South Ox Road. The truck could not be seen from neighboring residences or from the road, the post update states.

Anyone with information on the location of Greene is asked to contact the Shenandoah County Sheriff's Office at 540-459-6100. The case manager is Investigator Brandon Dodson.