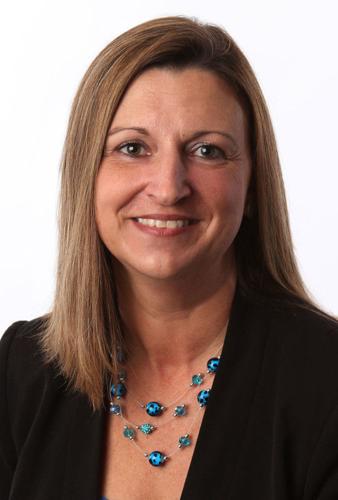 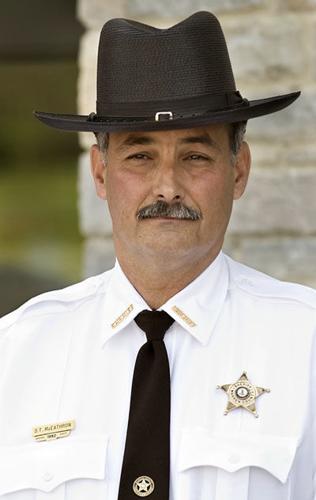 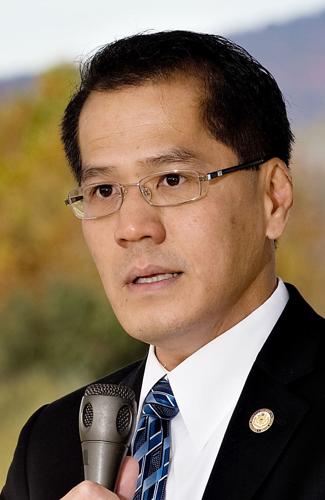 FRONT ROYAL – The Front Royal-Warren County Economic Development Authority on Tuesday filed a civil case against nine defendants for their alleged involvement in the misappropriation of more than $17 million of the authority’s money.

The case filing states that McDonald, who was the EDA’s director for about a decade, “engaged in a variety of schemes to unlawfully take money from the Warren EDA for her personal benefit” from at least 2016 to 2018.

The filing states that “McDonald stole from the Warren EDA, misused its financial assets, deceived its leadership, withheld necessary information...misappropriated Warren EDA assets for her personal aggrandizement, and conducted a years-long campaign of deceit and exploitation.”

The filing states that McDonald has admitted to taking money from the town and county bank credits lines for purposes other than they were intended. It adds that McDonald doctored or created documents and made false entries in the EDA’s books.

Furthermore, the filing states that McDonald admitted via email on the day she resigned that she is liable for $2.7 million in EDA losses.

“The admission grossly undervalues the extent of her theft and unlawful distributions but is one indication of her consciousness of guilt in her conduct,” the filing states.

The filing states that DaBoyz LLC., which was owned and operated by McDonald and McEathron, purchased property at 2951 Rileyville Road for $554,427 through “credit facilities” belonging to the EDA.

The filing states that LLCs owned solely by McDonald or with McEathron “unlawfully diverted money” from the EDA through bank credit lines restricted for town and county use.

The filing states that McDonald authorized a wire transfer of about $1,007,672 from an EDA credit line to the sellers of 1321 Happy Creek Road. That property, the filing states, was “conveyed” to Moveon8 LLC, another company owned and operated by McDonald and McEathron.

The filing states that McDonald used that money to pay the balance on two of her credit cards.

The filing also states that the criminal justice academy project was “an artifice orchestrated to divert Warren EDA funds to personally benefit” McDonald, McEathron and Tran.

The filing also states that defendants caused the EDA to make transactions for equipment or enter into agreements with Earth Right Energy LLC that were not approved by the EDA.

McDonald declined to comment while McEathron Tran and Poe could not be reached via telephone. No contact information could be found for Appleton.

An EDA news release states that the board “never approved or even had knowledge of numerous financial transactions” relating to loans and lines of credit.

“We, like many others, were misled and unaware of the extent and magnitude of this scheme,” the release states.

The release adds that while the EDA is disappointed the illegitimate transactions did not come to light earlier, “we commit to doing everything we can to ensure that this does not happen again.”