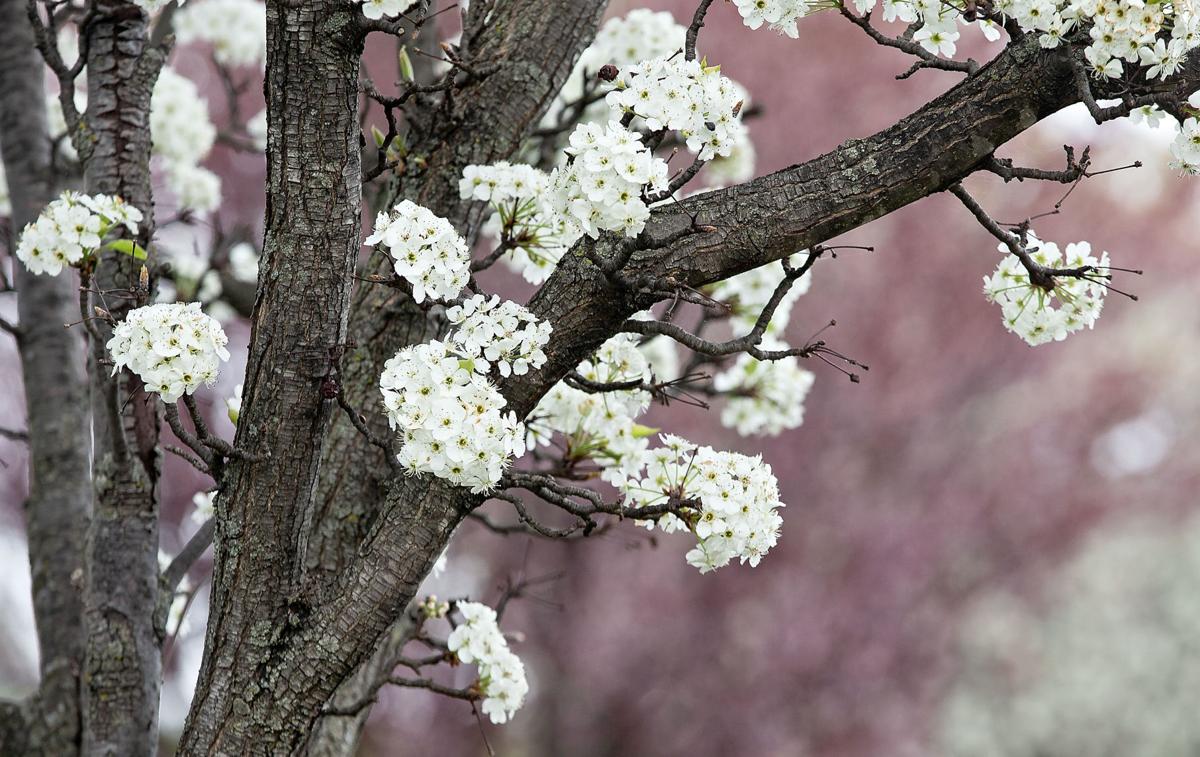 Garden experts recommend against planting or keeping invasive Bradford pear trees, which have brittle limbs that don’t hold up to the region’s weather. Their beautiful blooms also have an unpleasant smell that attracts flies. 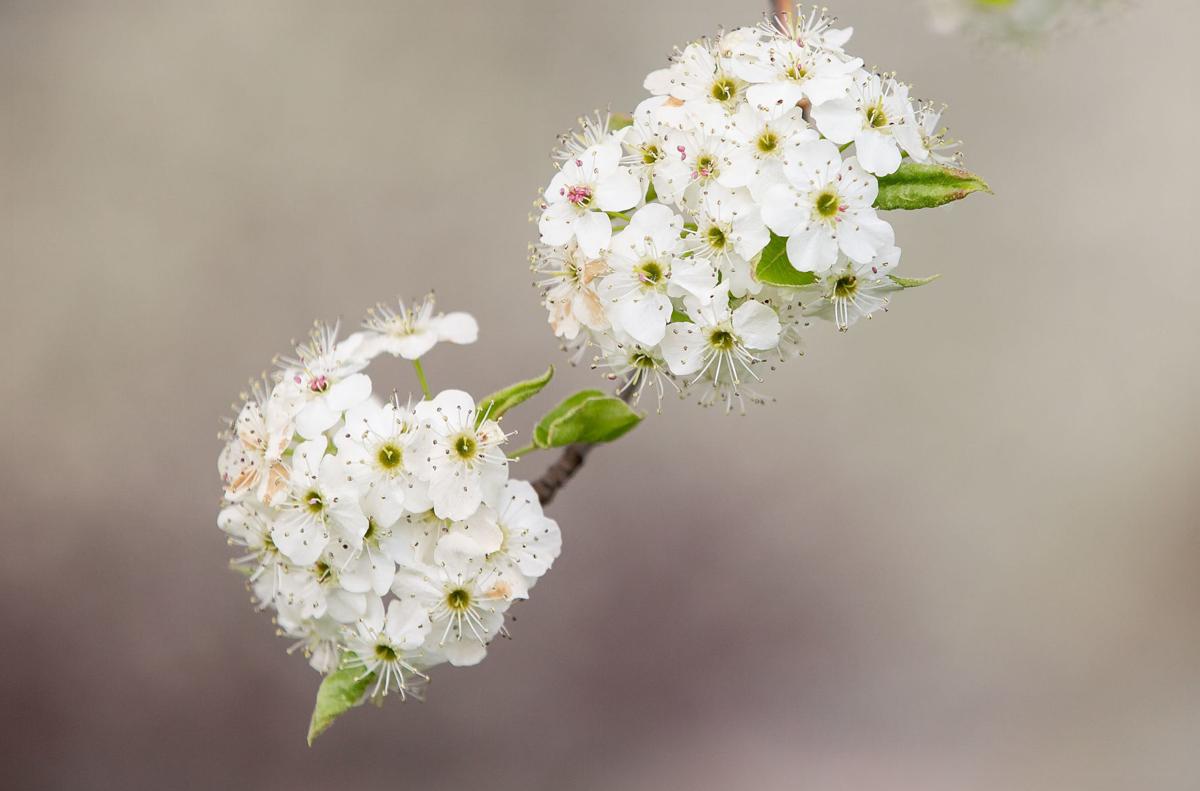 Garden experts recommend against planting or keeping invasive Bradford pear trees, which have brittle limbs that don’t hold up to the region’s weather. Their beautiful blooms also have an unpleasant smell that attracts flies.

Bradford pear trees are pretty at this time of year, but area gardening experts are asking that people reconsider planting or even keeping them.

Not indigenous to the area, Bradford pear trees cause more trouble than they make up for in beauty, said Mark Sutphin, a horticulturist and unit coordinator extension agent of agriculture and natural resources for the Virginia Cooperative Extension’s Frederick County office that also serves Clarke, Warren, Page and Shenandoah.

“There’s just so many other better options,” he said.

Terry Fogle, who used to own Fort Valley Nursery at 1175 Hisey Ave., in Woodstock and still works there, suggests redbud trees as well as serviceberry, “a great little tree” that he said blooms white in the spring, offers blueberries in the summer and turns bright red in the fall.

The blueberries are edible, he said, “if the birds don’t get ’em first.”

Recently working with the Town of Strasburg on its Streetscape project, she said several varieties of trees that replaced the town’s Bradford pears along King Street offer color throughout the year.

After removing the Bradfords, she said, landscapers added structural soil in the planting pits to support redbuds as well as Armstrong red maples, ginkgo trees and Skinny Genes oak trees.

When judging where to plant new trees, Phillips recommended studying how big the trees will grow.

“Know your size that you have available in your outdoor space,” she said.

For many years, Bradford pear trees were encouraged as a “go-to” flowering tree, Fogle recalled, and “they were planted extensively because of their spring color.”

Easily grown and distributed as birds eat their pears, the trees are also easily damaged, proving to be brittle and even smelly.

Their bloom can smell repulsive to people, Sutphin said, and attract flies and other insects.

“I often describe it as sort of a fish smell," he said.

Worse, their fallen branches require frequent maintenance that homeowners need to contend with as Bradfords snap during the region’s snow, ice, wind or rainstorms.

Because their seeds spread so easily, they’re nearly  impossible to stop.

Bradfords pollinate with other trees in the Callery family, Sutphin said. They take over fallow fields and hedgerows, displacing native species and become a management issue for landowners as well as municipalities.

“Unfortunately, they were once promoted in the ’60s and ’70s,” Sutphin said, but they’re “truly a disaster now in the ecosystem and should be removed if possible if you have them.”

Reputable garden centers don’t sell Bradford pears, said Fogle, who also dissuades people from planting other invasive species like burning bush and tree of heaven, the latter of which provides sanctuary for the destructive and invasive spotted lanternfly.

For color and texture in a garden, “There are a number of varieties that still could be planted,” Fogle said.

“I encourage people, pick a different tree,” she said. “It’s the right thing to do.”