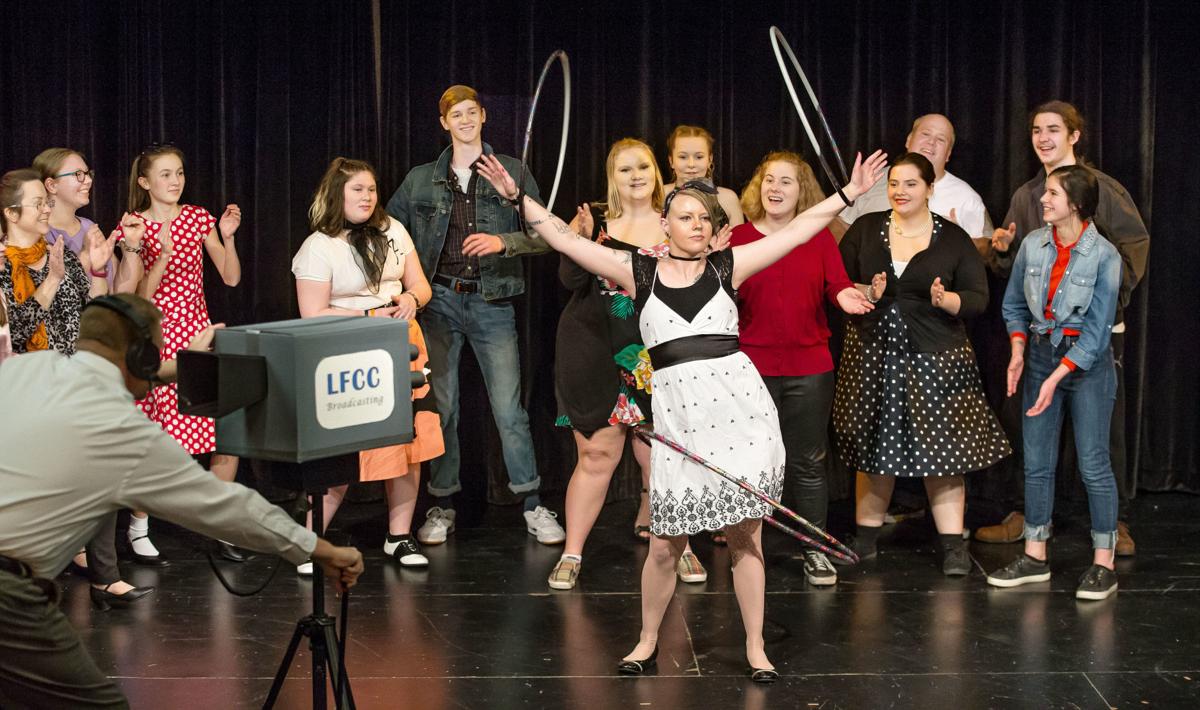 Brandie Reynolds, of Stephens City, twirls hoops during rehearsal of the opening act of the Fairfax Follies on Wednesday evening at Lord Fairfax Community College. 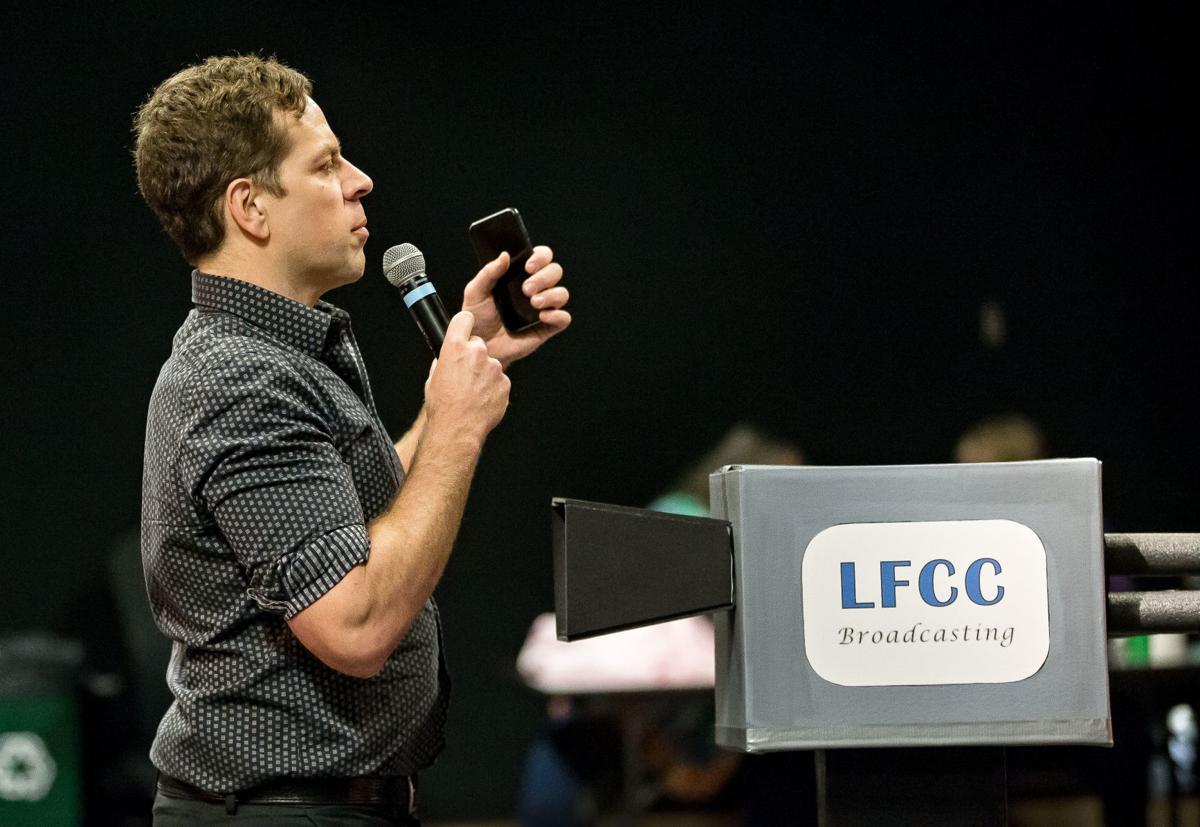 Brandie Reynolds, of Stephens City, twirls hoops during rehearsal of the opening act of the Fairfax Follies on Wednesday evening at Lord Fairfax Community College.

The Fairfax Follies are back this year with a "Fabulous 1950s" theme to celebrate Lord Fairfax Communty College's 50th anniversary.

This year’s performances at college located in Middletown are happening Saturday and Sunday to accommodate the performing schedule of director Russell Rinker.

He described the follies as a variety show with different skits, some of which he wrote, as well as 50’s music.

“The music is great,” Rinker said.

The follies have been held for about 40 years.

Rinker described its years of success as being the result of the combination of a good wholesome time, the fact that it is funny and that people love to watch people they know perform.

“The local talent that comes out of the woodwork can be amazing,” Rinker said.

There are no pre-show events this year, he said.

Rinker has served as co-director and musical director for many years. A Strasburg High School graduate, Rinker, who has starred in the Broadway National Tour of “Amazing Grace,” and was in the Blue Man Group, takes over from longtime director Andrea Ludwick, who taught English, speech and theater at LFCC before retiring last spring. Ludwick had been with LFCC for 45 years, and staged the Follies for 40 years, according to a statement from the school.

Rinker, who has been involved in the follies since he was about 4 years old, said that to be passed the directing torch from Ludwick is an honor.

“She has always been so supportive of me,” Rinker said, adding that Ludwick always found a place for everyone. “She was inclusive before it was a thing.”

“Where can you go to get live entertainment for that price?” Rinker asked.

Proceeds will go to the Andrea Ludwick Performing Arts Fund.