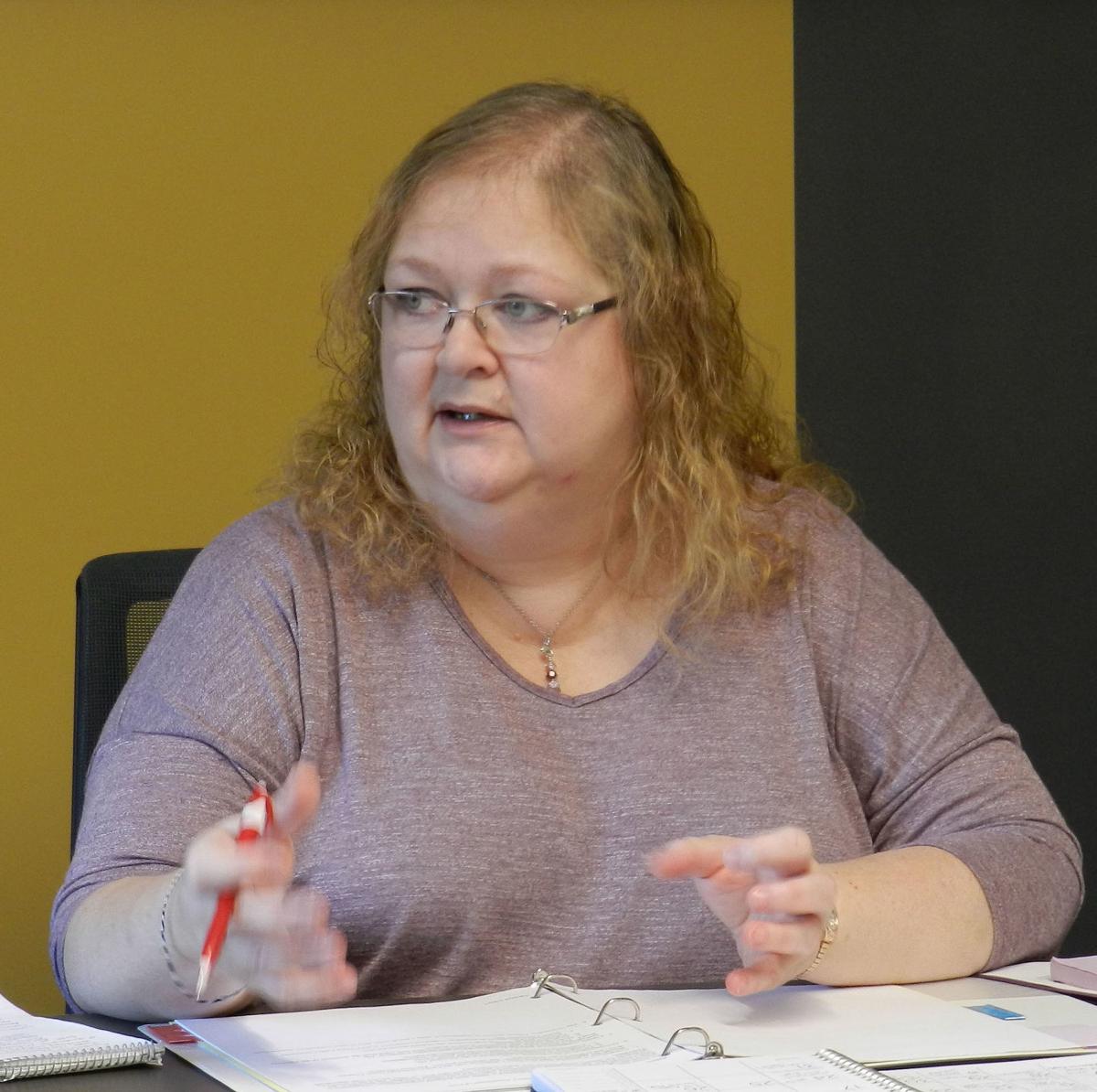 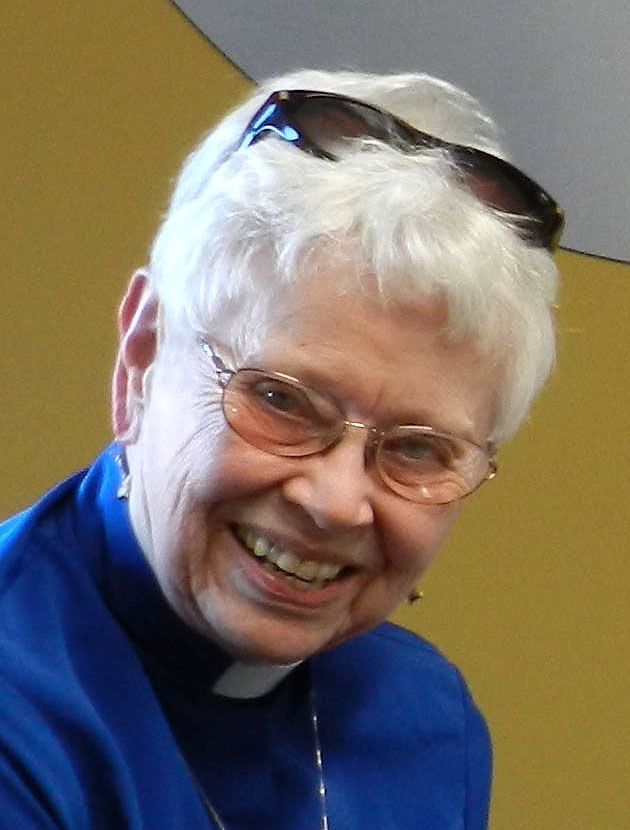 WOODSTOCK — The idea of a faith community nurse is somewhat new to the East Coast, but Sharon Benson hopes her job will help her become a resource for faith communities in Shenandoah County.

“It should be a growing ministry,” she said. “There’s a real need for this.”

On Thursday, Benson accepted a paid position with the Shenandoah County Health Ministries Coalition, a 501©(3) organization that used to operate under the umbrella of Shenandoah Valley Lutheran Ministries.

In the permanent, part-time position, Benson will be a resource for larger community churches and faith groups.

Most pastors don’t think to go to someone’s doctor to say, “This is what the situation is,” Benson said. But that’s exactly what she found herself doing recently.

In her line of work since 2004, Benson has found that health and faith are connected in many ways.

“The faith community nurse can offer more than most pastors,” she said.

A volunteer nurse with Mount Jackson United Methodist Church, she recently recalled an elderly patient who was released from a hospital stay but wasn’t well enough yet to return home alone.

Benson, anticipating the challenges her patient would be facing, contacted the patient’s doctor to ask about follow-up care.

The doctor, she recalled, hadn’t realized the patient’s need and arranged for the patient to go to a rehab facility before returning home.

Brown, who learned about faith community nurses in the Midwest, where she was a dean of nursing in Milwaukee, Wisconsin, said it still isn’t common for a church to have a paid parish nurse.

Many churches have limited budgets for that sort of service, she said. That’s why the coalition is trying to include as many faith communities as it can, to help the most people in an area where communities tend to be separated by great distances.

Benson’s position is funded by grants and donations from individuals and corporations, Brown said.

“We are open to interfaith, not just interdenominational congregations,” Brown said.

Though the county doesn’t have a Jewish synagogue or Muslim mosque, she said there are residents of those faith communities who live here, and they are also invited to participate.

Still a small and growing organization, the coalition is looking to get the word out to anyone who might be interested in learning how faith community nurses could help their communities.

“[Benson] will provide the backup and the oversight,” said Brown.

“We have a small group of Lutheran churches, you might say in our previous life,” she explained.

“We haven’t had a response from any of the other non-Christian [communities] and a lot of the Christian congregations in the county, and that’s why we want to get the word out.”