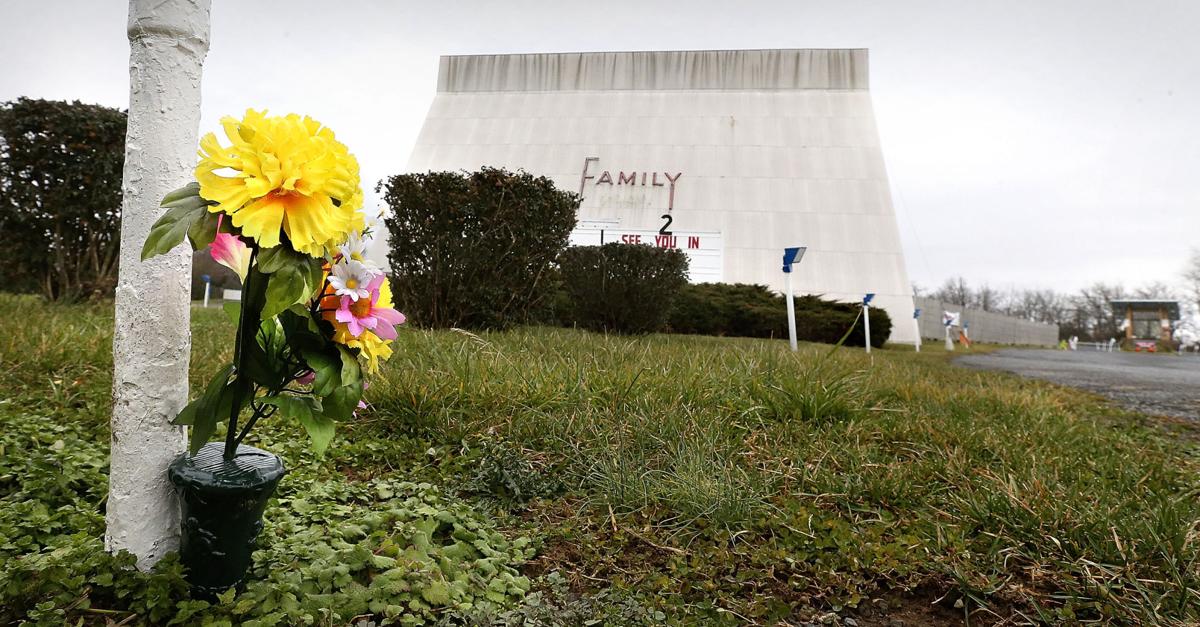 Flowers were placed at the entrance to the Family Drive-In Theater in Stephens City earlier this month. 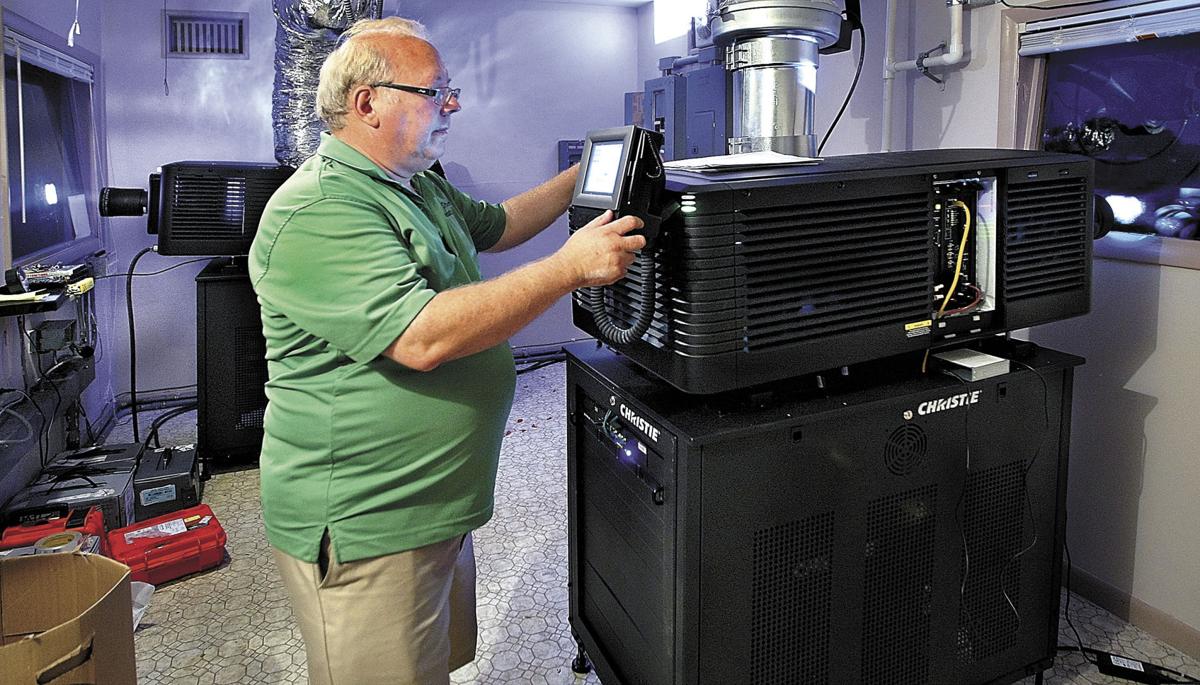 Jim Kopp, owner of the Family Drive-In Theatre, sets up a digital projector to start a movie at the theater in August 2013.

Flowers were placed at the entrance to the Family Drive-In Theater in Stephens City earlier this month.

Jim Kopp, owner of the Family Drive-In Theatre, sets up a digital projector to start a movie at the theater in August 2013.

WINCHESTER — Jim Kopp, owner of the Family Drive-In theater in Stephens City, died of complications related to COVID-19 in early January, his family has announced.

The family announced the news through a Facebook post on the Family Drive-In page around 9 p.m. Thursday night. It had received over a thousand comments and more than 500 shares by Friday morning.

Since his death in early January, many have taken to social media to share memories involving the theater owner. Many of them included memories revolving around the theater, but some were focused on Kopp’s friendship, his good nature and his willingness to help.

Visitors have been dropping by the theater's parking to leave flowers by the entrance and pay their respects.

Kopp had owned and operated the drive-in theater at 5890 Valley Pike since 2009.

The drive-in maintained a family atmosphere, and Kopp worked to preserve its legacy as a staple not only in the local community but in the region and state. He’d brought national media attention to the theater on multiple occasions.

Most recently, Kopp was excited that his drive-in could have potentially helped save the theater business in the Northern Shenandoah Valley when it reopened in May after being closed down due to the pandemic. When it reopened, it was the only operating movie theater in the Washington, D.C., metro area since it was the region’s only drive-in theater.

The theater had just recently closed for the winter season prior to Christmas and wasn’t set to reopen until March. The family hasn’t yet announced any plans for the theater moving forward.

Kopp had done many things over the last decade to preserve the drive-in’s legacy as well as to keep the prices affordable. He was also active in the community and was known to lend a helping hand whenever he could.

Andy Combs, the pastor of What’s New Worship in Winchester, called Kopp a “true superhero” while describing how Kopp allowed the church to use the drive-in to keep the congregation together and spaced out during the pandemic.

“In the middle of total darkness back in March, I was discouraged and depressed. I had no idea how the church would survive or how we could move forward, then God sent a light. A true superhero showed up in my life,” Combs wrote on Facebook. “Jim Kopp from the Family Drive-In stepped in and saved the day by showing incredible love to me and the ministry of What’s New Worship.”

Kopp was known for that same hardworking and helpful spirit across the state and the country when it came to drive-in groups, boards and committees.

He appeared in a documentary by April Wright called “Going Attractions: The Definitive Story of the American Drive-In Movie,” which came out some time ago. A Facebook page dedicated to the topic said Kopp will be remembered in the theater community as “passionate.”

At the time of the filming, Kopp had owned a drive-in in North Carolina. He told the documentary crew that he was trying to “emulate his favorite place,” which had been the Family Drive-In in Stephens City. A few years later, he was able to become the owner of the Family Drive-In.

“He was passionate about drive-ins, loved his customers and they loved him,” the Facebook post said. “I would often see him at the drive-in conference in Florida and in (Los Angeles) for events, and it was always lovely to see him. We have lost a gentle and passionate soul.”