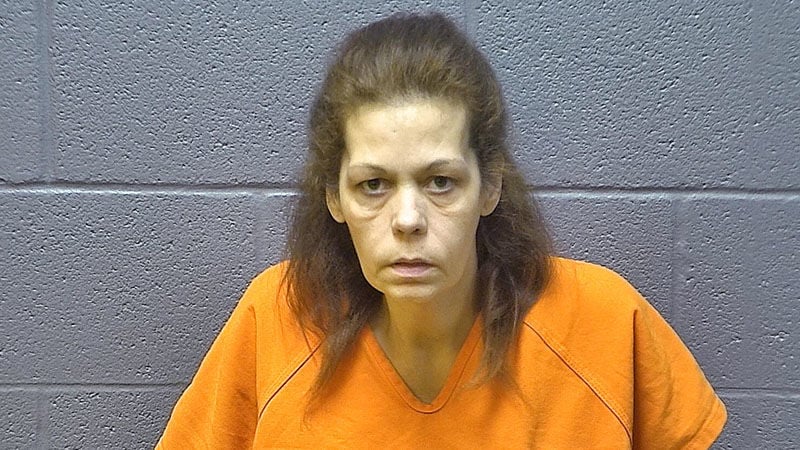 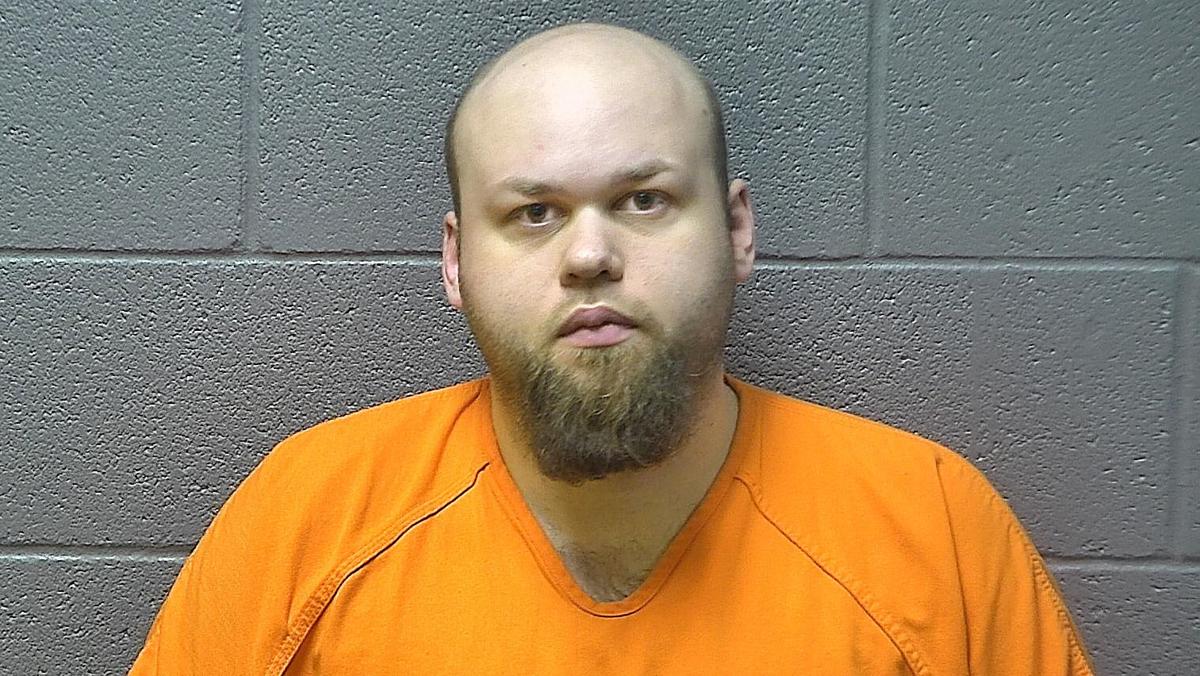 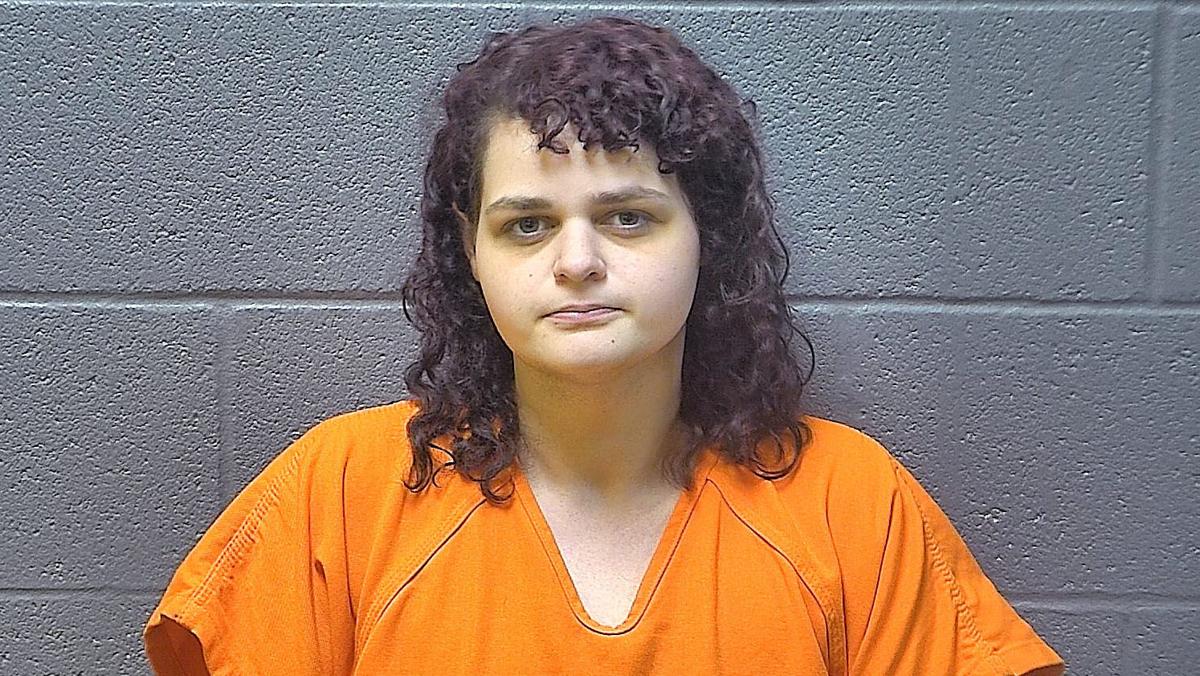 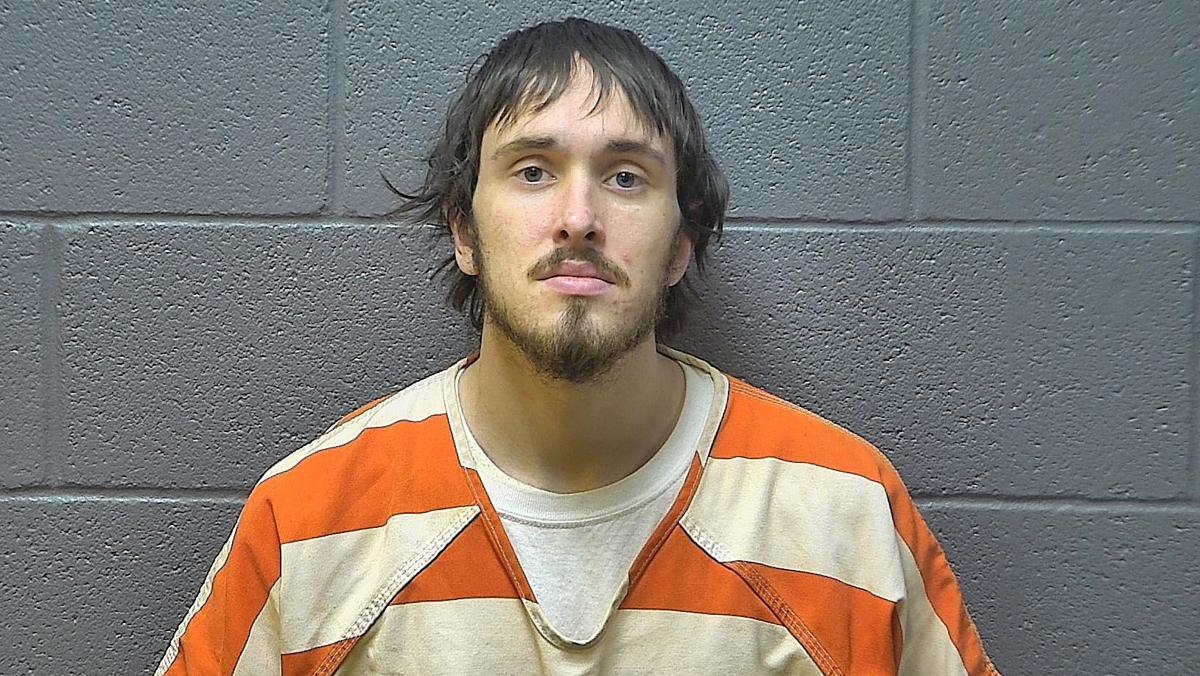 FRONT ROYAL – Town police, according to a department news release, arrested four people Wednesday “related to an investigation involving prostitution and maintaining a bawdy place” in a Biggs Drive building that former Mayor Hollis Tharpe admitted over the phone that he has visited.

According to the code of Virginia, a bawdy place is “any place within or without any building or structure which is used or is to be used for lewdness, assignation or prostitution.”

Cynthia Bailey was charged on counts of maintaining a bawdy place, receiving money from earnings of prostitution, prostitution and cruelty to children. According to the Warren County General District Court’s website, she was charged on one count of soliciting prostitution in October, a case that the prosecution eventually dropped.

Tharpe last month was charged on a misdemeanor count of soliciting prostitution for what he previously said stemmed from a visit to a massage parlor. Although Tharpe resigned as mayor, saying he did not want negative attention from court proceedings to reflect poorly on the town, he has maintained his innocence.

The release states that Front Royal Police Department officers, assisted by the Spotsylvania County Sheriff’s Office and Virginia State Police, responded to the 300 block of Biggs Drive on Wednesday “in continuance of an active investigation.” When asked over the phone Wednesday if it was a visit to the massage parlor on Biggs Drive that he believes led to his charge, Tharpe responded “yep, yep, yep, yep.”

According to court documents, the building was the subject of an undercover sting in June when Front Royal police discovered that “Blue Valley Services” was offering massages without having secured proper licenses. An affidavit states that an undercover officer scheduled an appointment via a text message. Upon the undercover officer’s arrival to the building, the affidavit states that Bailey took him into a “massage room” and Brandy Atkinson soon entered.

The release states that Bailey and Brandy Atkinson were released from the Rappahannock-Shenandoah-Warren Regional Jail on a secured bond.

The release states that court dates for the incident are set for 10 a.m. June 18 in Warren County Juvenile and Domestic Relations Court.

The release states that anyone with further information should contact Detective David Fogle at 540-636-2208 or at dfogle@frontroyalva.com.