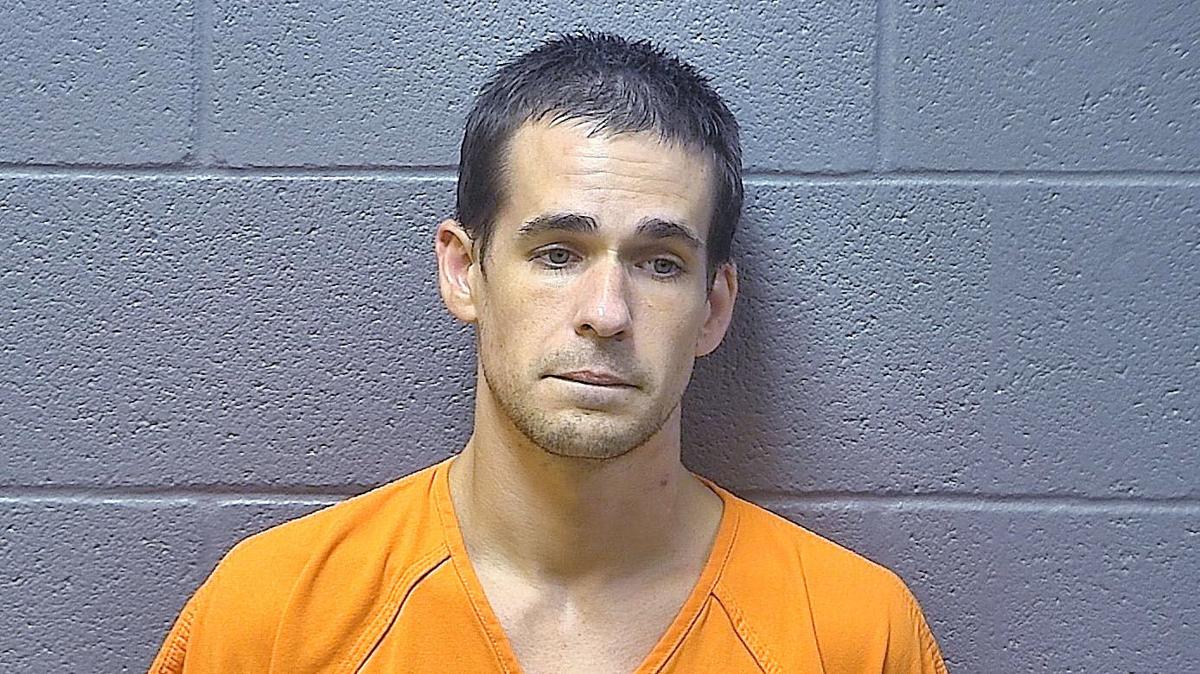 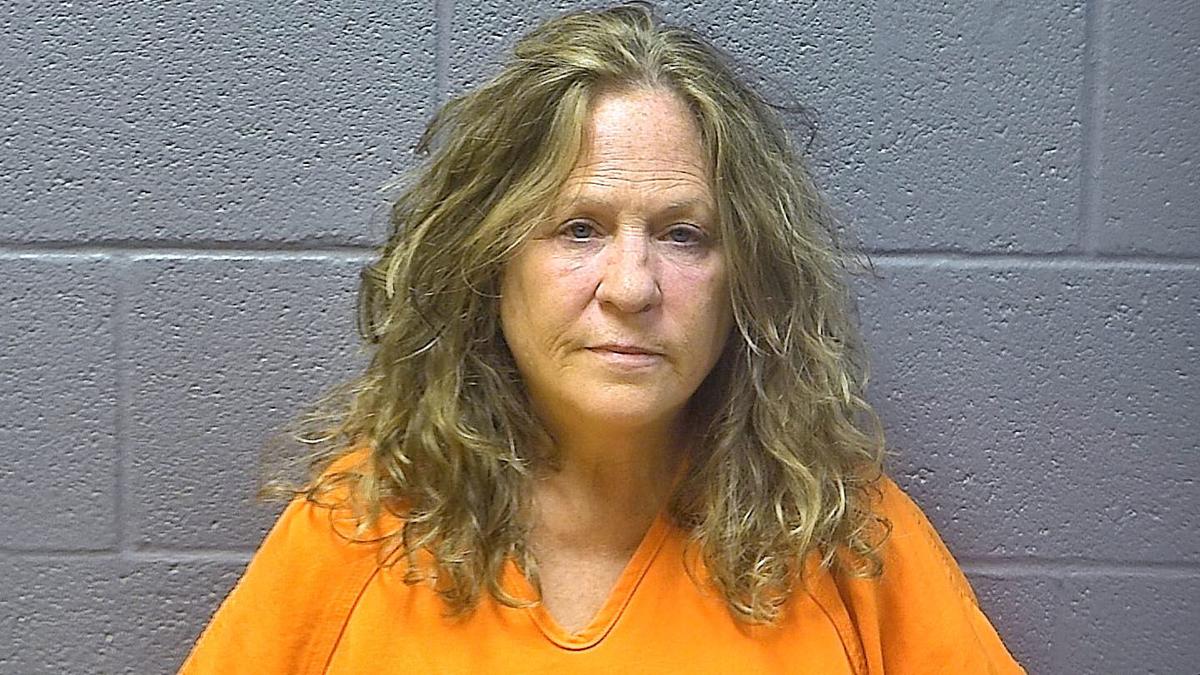 Front Royal police arrested a mother and son on Sunday after a fight in their home.

Corey Northrup came into her room and started yelling before she got out of bed. When she got up, the complaint states, he kicked her in the side, knocking her to her knees.

Police wrote in the complaint that they saw a mark on Lynne Northrup’s side.

According to Corey Northrup, when he tried to wake up his mother she slammed the door on him. As he was trying to get out of the way, the complaint states he told officers he “felt something in his back and blood.” Police found a knife on Lynne Northrup’s bed, according to the complaint.

Corey Northrup denied he kicked his mother, according to court documents. Police wrote that Corey Northrup appeared to be under the influence of “some substance” when they spoke to him on Sunday. Police also reported Corey Northrup was out on bond for three felony drug possession charges when Sunday incident occurred.

Sunday evening was not the first time police have visited the Northrup’s home, according to documents. Officers have responded to their home at least five other times.

Corey Northrup was charged with assaulting a family member, a class 1 misdemeanor.

Lynne Northrup was charged with malicious wounding, a class 3 felony.

Both Corey Northrup and Lynne Northrup are being held at Rappahannock-Shenandoah-Warren Regional Jail without bail.