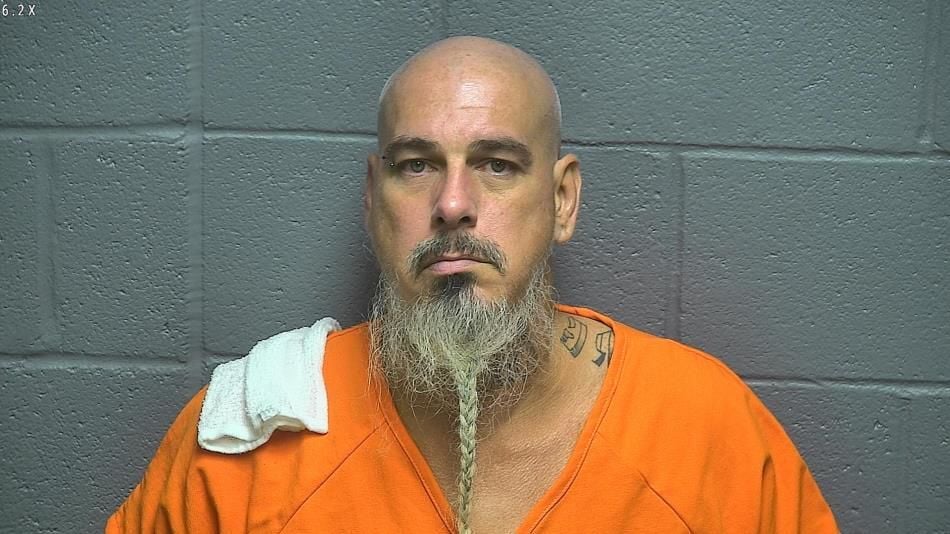 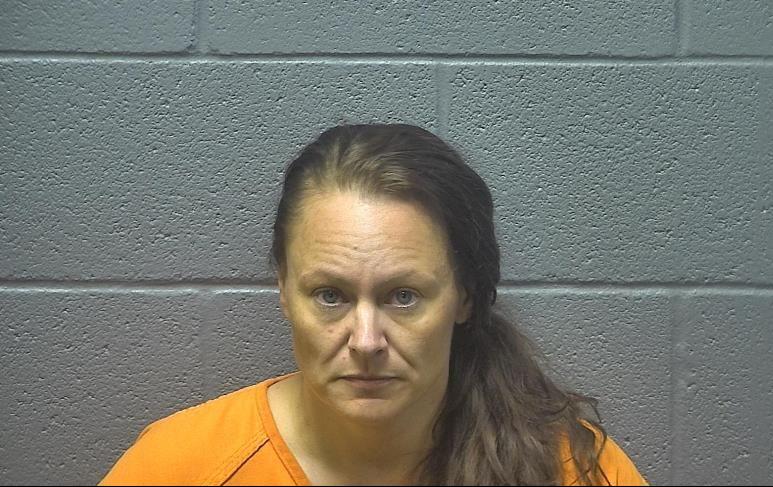 FRONT ROYAL — A Front Royal man and New Market woman were arrested after they were found with drugs in a hotel room Tuesday morning.

Raymond Lewis II, 47, of 138 W 12th St., and Angelia Michelle Hinkle, 44, of 3993 Old Valley Pike, New Market, were both charged with possession of a Schedule I or II drug with intent to manufacture, sell or distribute.

The two were arrested after the Front Royal Police Department responded to a report of two people trespassing at the Budget Inn, 1122 North Royal Ave., a police news release states.

The two sneaked into a room without paying or checking in, according to a criminal complaint.

As Lewis was packing up his items to leave the room, an officer saw a white cup containing syringes and plastic baggies, the complaint states.

Police found two grams of heroin inside the cup and a larger plastic baggie with almost five ounces of methamphetamine, Maj. Kevin Nicewarner said by phone interview Wednesday. The release says the methamphetamine has a street value of $5,000.

The two were arrested and transported to the Rappahannock-Shenandoah-Warren Regional Jail and held on $5,000 bond, the release states.

Lewis has previously been charged with felonies 13 times, which include one prior drug possession charge, according to a checklist for bail determinations. He has older violent crimes on his record, the checklist states.

Hinkle did not appear to have a criminal record, a law enforcement officer told a magistrate when determining her bail amount, according to her checklist for bail determinations.

The Northwest Regional Drug Task Force assisted in the arrests, the release states.