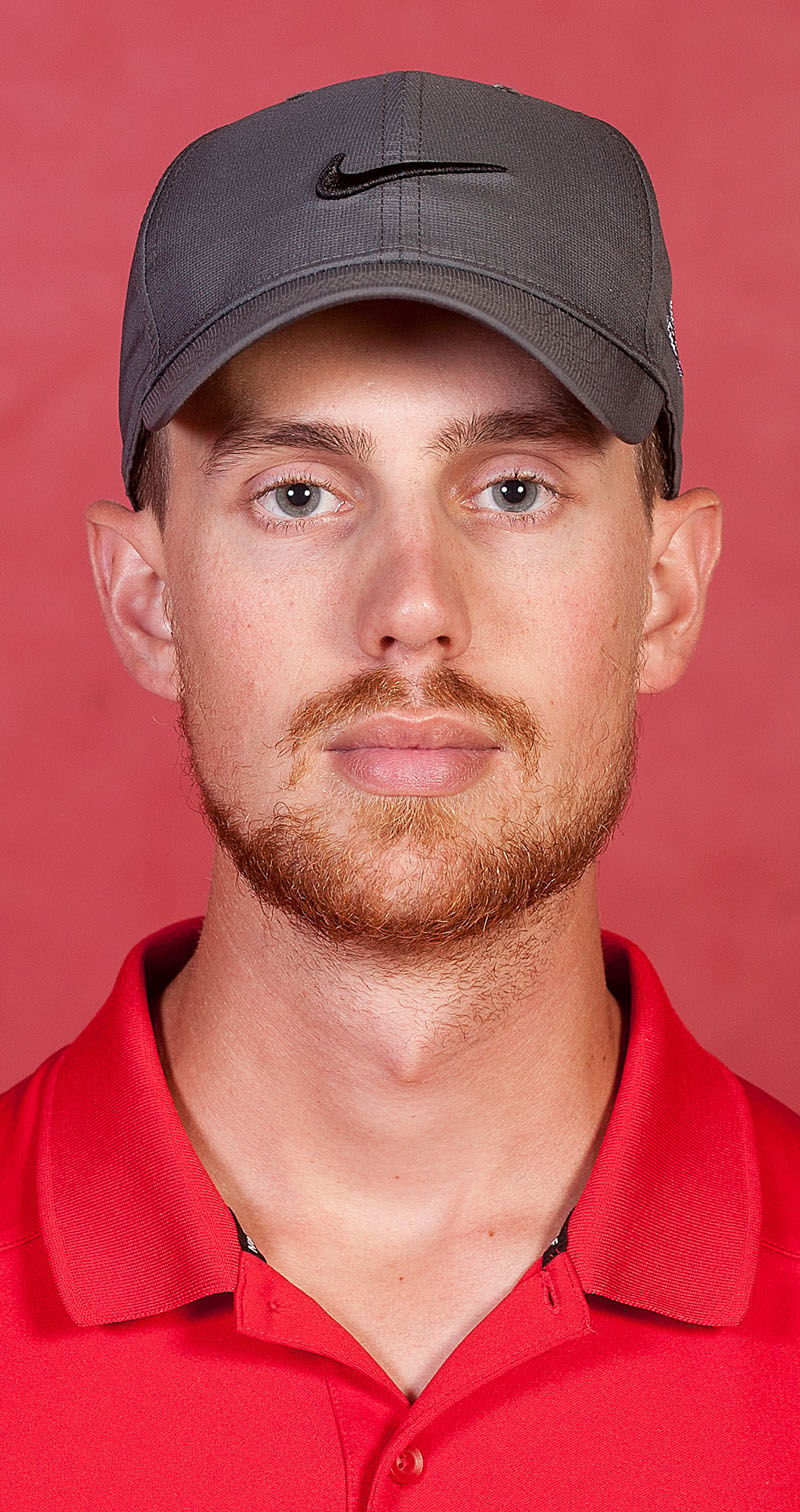 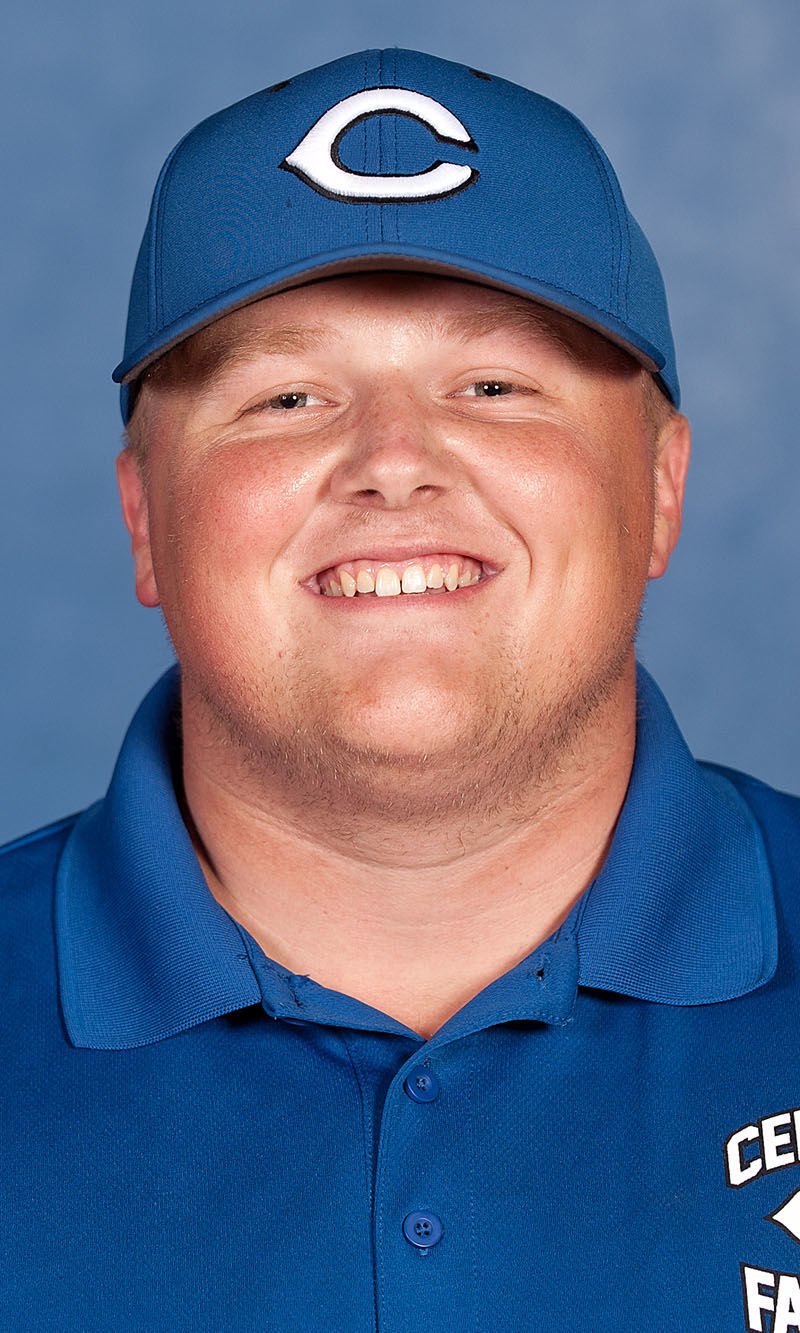 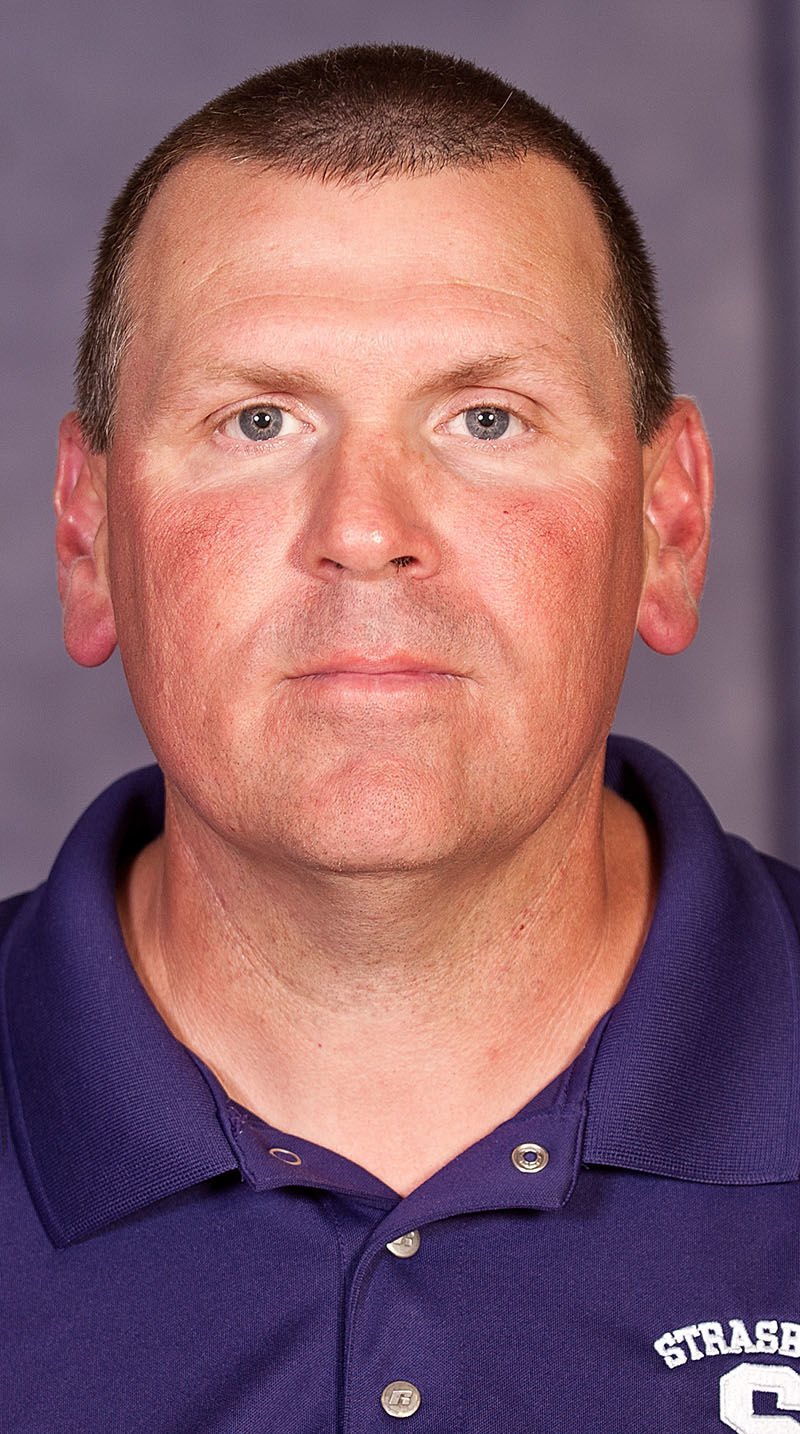 HARRISONBURG — Mountain View's goal all season has been to advance to the Class 2 state golf tournament and on Monday they accomplished it.

The Generals finished second in the Region 2B Golf Championships, held at Heritage Oaks Golf Course in Harrisonburg. The top two teams and top three individuals not on those teams advance to the state tournament held on Oct. 12 at Olde Mill Golf Resort in Laurel Fork. Mountain View finished with a team score of 348. Madison County won the team title with a 337.

"At the end of the day I'm very thrilled with getting second place," Mountain View coach Brady Kibler said. "To have the opportunity to go to the state tournament. This is huge for our school, for our kids. I'm excited to get a chance to move on and play in two weeks."

The Generals were led by Andrew Wymer, who shot an 82.

Mountain View senior Henry Bull shot an 83. Bull said he had two tough holes on 7 and 8, in which he triple-bogeyed and double-bogeyed, but otherwise had a solid round.

"I was playing all right through the first (six) holes," Bull said. "I was two-over. Once I hit 7 it kind of went downhill from there. (After 8), things went pretty smooth the rest of the day. ...It's nice being a senior and being able to go to states."

Going into the final groups of golfers, it appeared the Generals had a chance of winning the title. They trailed Madison County by only one stroke. However, Madison County's No. 6 golfer James Tanner came in with an 85, shaving 10 strokes off of the Mountaineers' round.

"It was a good day," Central coach Dustin Thomas said. "We had some personal bests for some kids. It was nice seeing three scores under 100. We have no seniors, so definitely something to look forward to next year."

Strasburg senior Luke Mason (92) and sophomore Tinleigh Rusher (96) also had their seasons come to an end.

Strasburg coach Joel Morgan said it wasn't the best day for either of his players, but they have each had a good season.

"(Luke's) been a good player for us," Morgan said. "He's really improved from his eighth-grade year until now. ...Coming down here today we felt like if he played well he could go and play in a state tournament, and it just didn't happen for him. Tinleigh's had a good season. She's improved from the spring season that we had. And that was a short turnaround, but she's improved since then. She's just finishing her sophomore year. And were looking forward to, hopefully, she's going to have an opportunity, a chance to play at the state tournament."

Kibler said he doesn't know what to expect from the state tournament, but he's excited for his squad.

"The intel I'm getting is it's going to be a lot of water," Kibler said. "It's a pretty tough course, which is good because I think true champions will come out of that. ...I'm excited for us to go on this little road trip. I think it will be a fun way to end our season."