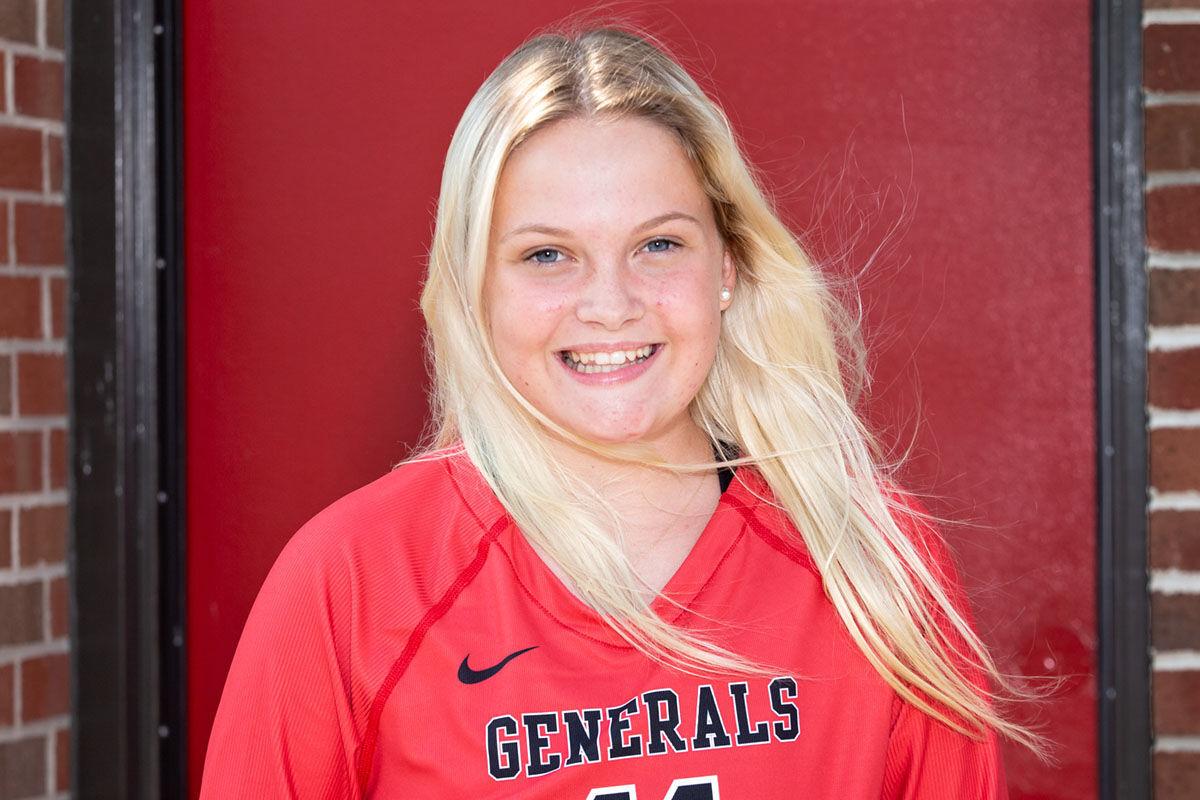 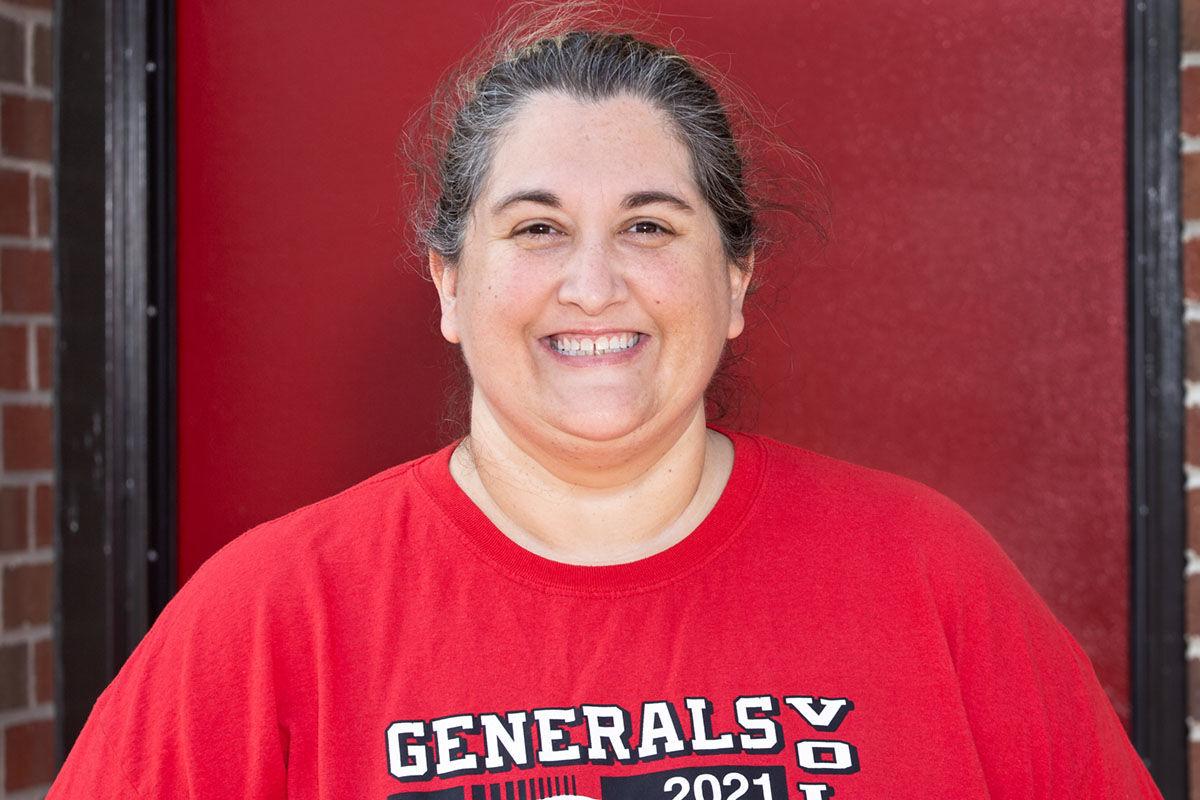 QUICKSBURG — It was never going five sets, not this time. That’s what the girls on the Mountain View volleyball team said about their second meeting with Page County. The first time the two teams met, the Generals won the first two sets, then dropped three straight to lose the game.

“Last time we lost our energy in the third set and we couldn’t come back in the fourth set,” junior Breanna Franklin explained.

It was almost deja vu this time around, but the Generals were determined not to let that happen. After winning the first two sets 25-18, 28-26, they dropped the third set 12-25. However, Mountain View found a way to take the momentum back in the fourth set, winning 28-26 to win the game.

“We were ready to beat them. We didn’t like that we lost to them in five last time,” junior Emma Saeler said, adding that the team’s attitude in the fourth set this time was simple, “We were done in 4, we weren't going to 5.”

Saeler was a big reason for the Generals fourth-set comeback. The Panthers led for most of the decisive set, but with Mountain View trailing 21-18, Saeler was on the service line. She served four straight aces to tie the score at 21. Saeler finished the game with 9 aces and 10 digs.

“It was definitely a momentum shift,” Saeler said after the game. The junior talked repeatedly about her team’s ability to “stay hyped” and “keep the energy up” after losing in the fourth set. Saeler was one of the players who helped her team keep that energy throughout the game.

Saeler’s success from the service line didn’t happen by accident. It was one of the focuses at practice the day before the game. Mountain View coach Wendy Poole didn’t let her players leave practice on Wednesday until every player served 10 good balls in a row. Saeler didn’t get hers right away, but the team stayed late to cheer her own while she continued to serve. Poole said that shows how much every single one of her players want to win. She was also proud of how her team won, focusing on the exact things they’d done in practice.

“This one feels good because we did all the things we said we had to do as a team,” Poole said.

Those things included making smart decisions with the ball to get kills, being active at the net to get blocks, and not making service mistakes.

“These are the things we can do for ourselves,” Poole explained.

Not only did the Generals make those adjustments, but they continued to show their defensive prowess, not giving up on points. In the second set, for example, one of senior Amelia Hess' three kills came after both Saeler and junior Mya Councill dug out hard spikes by Page County. The digs kept the point alive, and allowed Hess to eventually record a momentum changing kill. That kill also allowed Saeler to stay on the service line, and Mountain View knotted the score up at 19 while she was serving thanks to two straight kills by junior Annika Dellinger. Dellinger was by far the Generals top offensive weapon in the win, recording 19 kills, 14 blocks, 5 aces, and 3 digs.

“We can keep going,” Franklin said after the game, talking about how the team is still improving. “We’re going to get better. We play hard and we never give up.”

That never-give-up attitude helped the Generals go two sets that went past the 25-point mark. It also allowed Franklin to get the final kill of the fourth set. The junior finished the game with 7 kills and 9 digs. Her final kill, which won the entire game for Mountain View, was a soft shot into the center of Page’s side of the court. The Panthers miscommunication allowed the ball to drop to the ground.

“I had to keep pushing the ball over the net and as soon as I saw they weren’t returning it, it was just the happiest feeling,” Franklin explained.

She’ll hope to relive that feeling as the Generals continue their season. As of now Mountain View’s record stands at 3-11 with six regular season games left on the schedule.