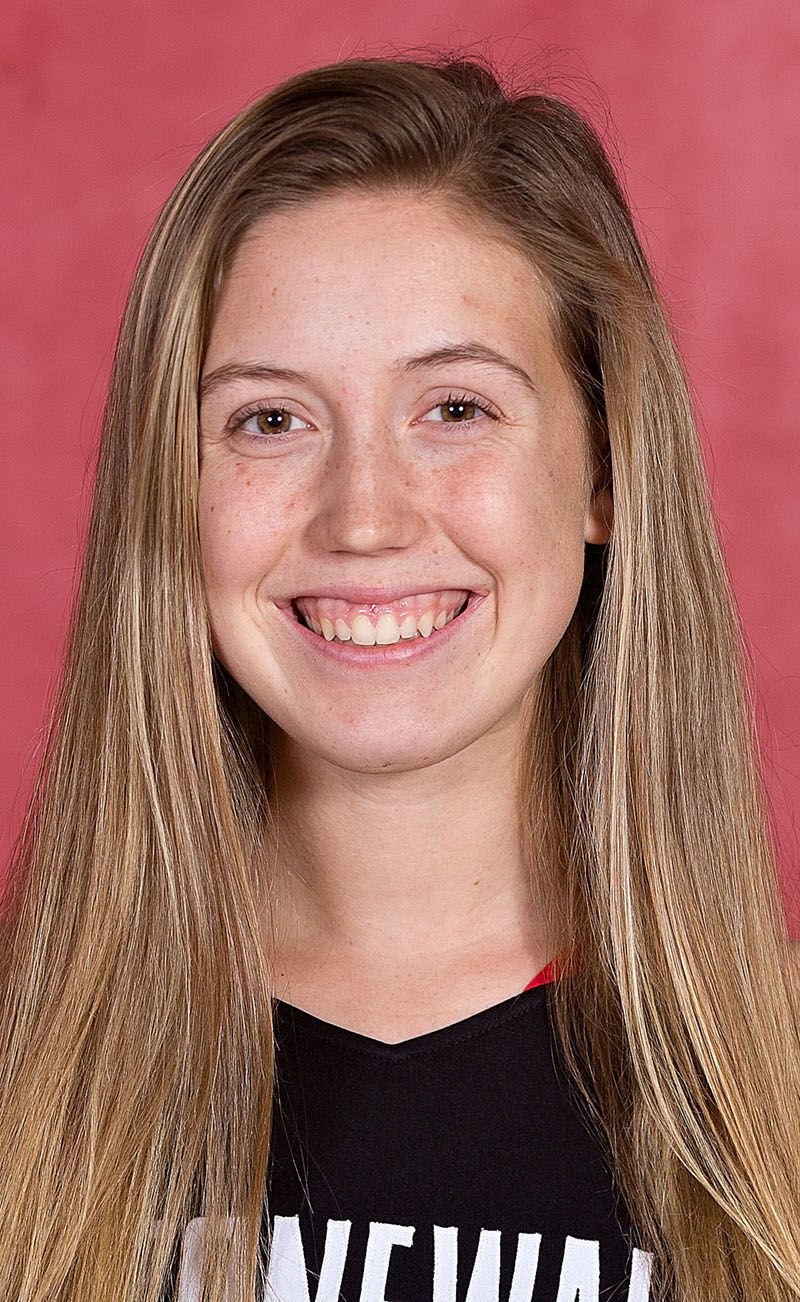 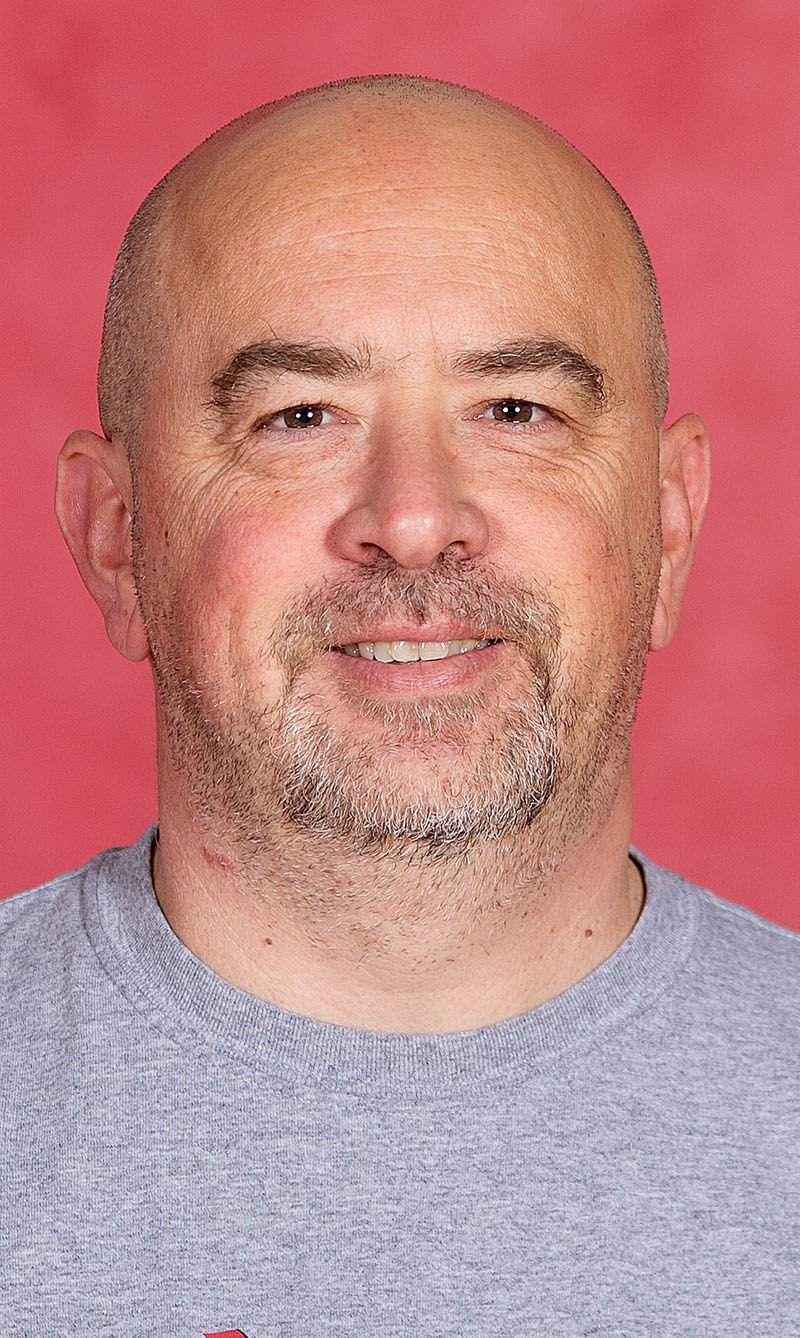 BERRYVILLE — Some nights the shots simply don’t fall. Stonewall Jackson’s girls basketball team had one of those nights on Wednesday.

The Generals struggled to make shots and free throws and it proved costly in a 36-35 Bull Run District loss to Clarke County.

“What was so sad, was, we executed really well right up until making the shot,” Stonewall Jackson girls basketball coach Jeff Burner said. “I mean, we cut, we moved. We did all the things we do and I thought we got great looks. It’s just we missed layups and free throws. You make layups and free throws we probably win that game by a good margin — but you got to make ’em.”

The Generals (5-7, 3-3 Bull Run) got off to a slow start as they missed five of their first six shots. Stonewall Jackson 5-foot-9 junior forward Eli Dellinger hit a 3-pointer to cut the lead to 7-5 with 4:12 left in the opening quarter, which started an 11-2 run. Dellinger had 7 points during the run, which bridged over into the second quarter.

“It’s always a good feeling when you hit a 3 in the beginning,” Dellinger said. “So that definitely put me in a good mood for the rest, and I think that may have been why I made my next few shots. I haven’t been scoring a lot in the past few games, but I’ve been just trying to focus on playing really good defense. But my shots are getting better and I’m really happy that I had some fall tonight.”

Stonewall Jackson finished the game shooting 45.5% (5-for-11) from the foul line.

“It’s so sad when you miss a free throw,” Dellinger said. “It’s kind of like throwing away those free points. Sometimes you’re just off and you’re going to miss. But hopefully next time we can just come back and make our free throws and it will be a completely different game.”

Clarke County’s Willow Oliver hit a jumper with 7:36 left in the third quarter to end a streak of 11 straight missed shots for the Eagles. Clarke County put together a solid third quarter as they began to make shots, especially senior Raegan Owens.

The guard made two 3-pointers and scored eight points in the third quarter to help give Clarke County a 29-27 lead after three quarters. Burner said Owens caused the Generals trouble throughout the game. He said it also hurt that Stonewall Jackson senior Autumn Summers, who mostly guarded Owens when she was in the game, was in foul trouble in the second half..

“Give Clarke credit, they battled, they hung around,” Burner said. “They did the things they needed to do. (Owens), I think, just hit huge shots there in the third quarter. She hit those shots when they beat us on top there and we gave help and then they kicked out to her and she made great shots. She made big plays. She’s a nice little player. That’s why we gave her so much attention during the game. Part of that also is with Autumn (Summers) in foul trouble sometimes you get different people in different places guarding her.”

The Generals bounced back early in the fourth quarter as freshman Annika Dellinger scored inside the paint on a pass from classmate Mya Councill to give the Generals a 30-29 lead with 5:07 left.

The Generals made only two baskets the rest of the game, including a 3-pointer by Councill with one second left. Clarke County missed nine straight shots early in the fourth quarter, but then came to life when it mattered.

Owens hit another 3-pointer and Clarke County’s Ellie Brumback scored inside the paint to give the Eagles a 34-30 lead with 3:23 left.

Stonewall Jackson junior point guard Kylene Franklin scored on a driving layup with three minutes left to cut the lead to 34-32. However, the Generals turned the ball over on two possessions in the final 2:18 and missed a layup, while Clarke County’s Sara Wenzel made two big free throws to seal the win.

“I told them in terms of execution, I thought we did a lot of the things that we wanted to do,” Burner said. “We got great looks all night, but I bet we missed 15 shots in the paint. So many shots in the lane that we missed. And then free throws — it wasn’t good. I tell them all the time everybody wants to talk about shooting 3’s and all this other stuff, but if you make layups and free throws you win a lot of ballgames. If you do those two things you’re going to win a lot of ballgames, especially the way we play defense.”

The Eagles were led by Owens with 14 points and Alison Sipe with eight points.

The young Generals squad were coming off a big win over Class 5 Harrisonburg last weekend, and Eli Dellinger said that win showed the team what it is capable of doing. She said they just need to be more consistent.

“I think we’re just putting in the last few pieces to the puzzle,” she said. “I think we’ve got most of it. We just need a few more tweaks and then we’ll be there.”