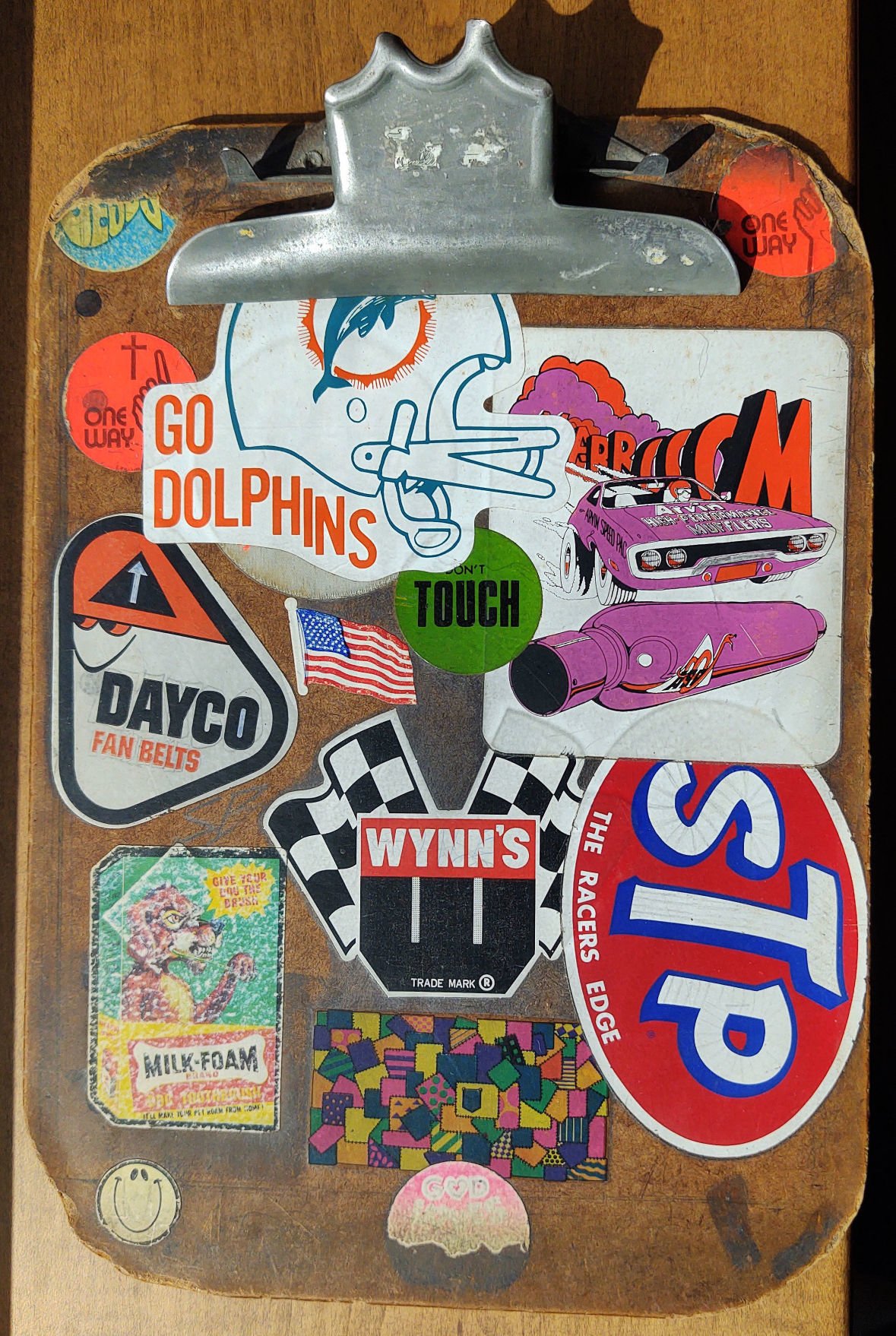 This is the clipboard that caused a dramatic moment in time. 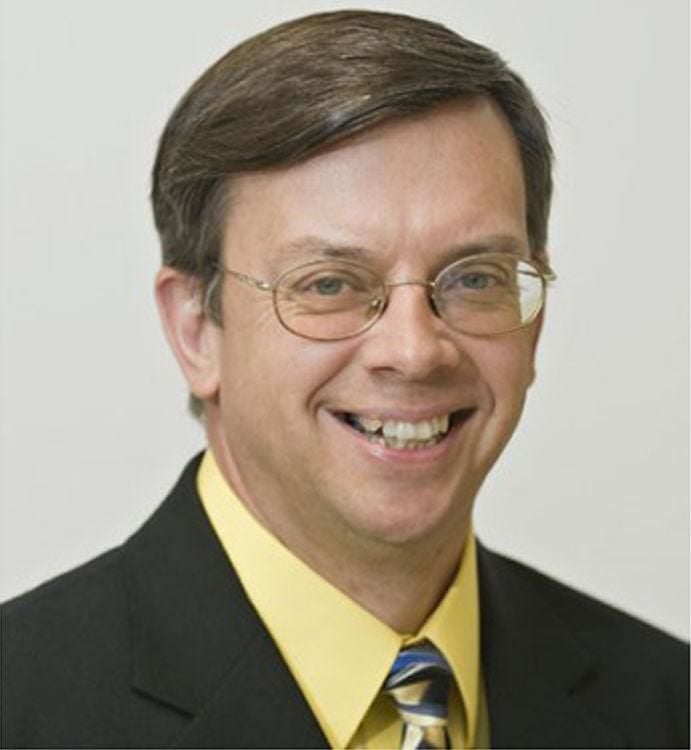 This is the clipboard that caused a dramatic moment in time.

A few weeks back, Woodstock lost a special man. Danny Hottel was an icon around town and an important thread in our local fabric. His dedication to his hometown, to the Woodstock Fire Department and to his community continues to provide a good example for the rest of us to follow.

My first introduction to Mr. Hottel came when I was in Mr. Lloyd’s sixth grade class at Woodstock Elementary School. During one enthralling lesson, I was daydreaming as usual. As Mr. Lloyd passionately expounded some vital scientific concept, I fiddled with my clipboard which was covered with decals and stickers. As I did so, I innocently slipped my ring finger into the hole at the top of the paper clamp just to see if it would fit. It did. Unfortunately, it did not fit back out. Suddenly panicked, I tried all I knew to free my imprisoned finger. Nothing worked.

Thankfully it was late spring, but as I contemplated my future, I wondered how I would get my coat over this 9 x 12 monstrosity next fall. I imagined reaching for my high school diploma with a clipboard in tow. Would guests at my wedding think I was taking notes? How would I look in my casket clutching a clipboard covered with Dolphin and STP stickers?

As my anxiety increased, I thought it best to inform my up-to-that-point best friend, David Walker, who sat in front me. I should not have. At first he thought I was joking, which I often did. When he realized I wasn’t, he began laughing uncontrollably and announced my stupidity to the entire class. Imagine how overjoyed I was to hear the laughter of 30 peers. Imagine how Mr. Lloyd appreciated having his life-changing lecture interrupted by such a momentous event.

After examining my situation, Mr. Lloyd sent me to the cafeteria to have some butter applied to extricate my digit. Thankfully, the lunch ladies were still cleaning up the mess all seven grades had left behind an hour earlier.

Muffling their amusement, they liberally applied some government surplus butter. By this time, however, my finger had swollen from my attempts to yank it out and no amount of grease, Crisco, or lard would free it. Enter Danny Hottel.

Mr. Hottel was on his daily milk rounds while I was in the kitchen. He slipped out to his milk truck toolbox and returned with tinsnips. Ever so skillfully, he maneuvered the cutters into position and gently closed them without cutting me.

Instantly I was liberated! My entire future was restored clipboard free! My new hero deserved all the popsicles I could buy him! I returned triumphantly to that classroom holding up my freed finger on one hand and the now-disabled instrument of bondage in the other!

Thank God it was then. If this happened today, state law would require parental notification, 30 notarized permission forms, and a trip to the trauma center. Instead, it provided dinner conversation for 30-some families plus the lunch ladies and the Hottels.

Perhaps the drama has been overblown, but I was very grateful for this small act of kindness. Mr. Hottel likely soon forgot it as he was constantly making life better for others in whatever way he could.

But I never forgot it. In fact, as the son of Depression survivors, I kept that clipboard. It went to college with me, though not on my finger. I’ve used it often over the years and mused not just over its decals, but its story.

My guess is that each of us remembers a good deed someone did for us when we were children. To them it was nothing, but to us it was everything. If that person is still living, be sure to thank them. If he or she has passed, thank God for them. And look for a child you can help. Blessings, George

George Bowers is the Senior Pastor of Antioch Church of the Brethren and has authored sixteen books including “Blessings Volume 3,” which is a collection of these articles. It is available at Four Star Printing and Shenandoah Stuff. He can be reached through www.georgebowersministries.com or at gabowers@shentel.net.