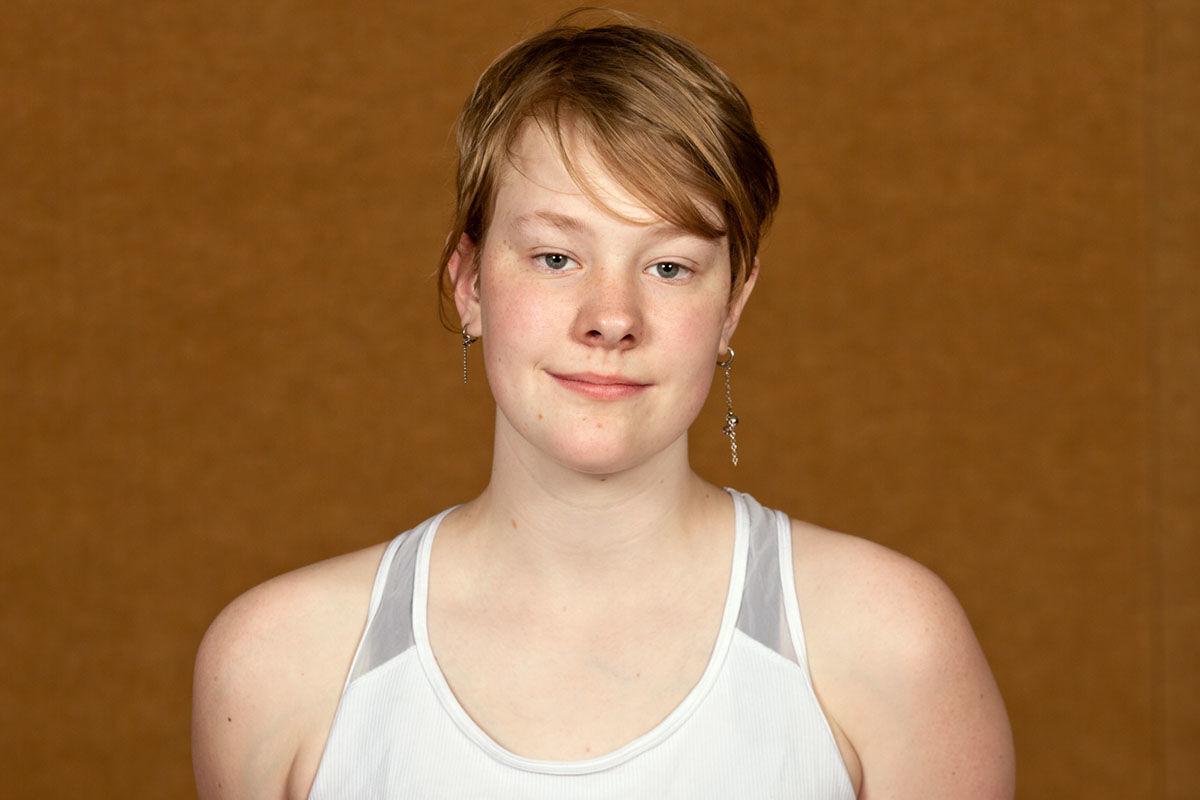 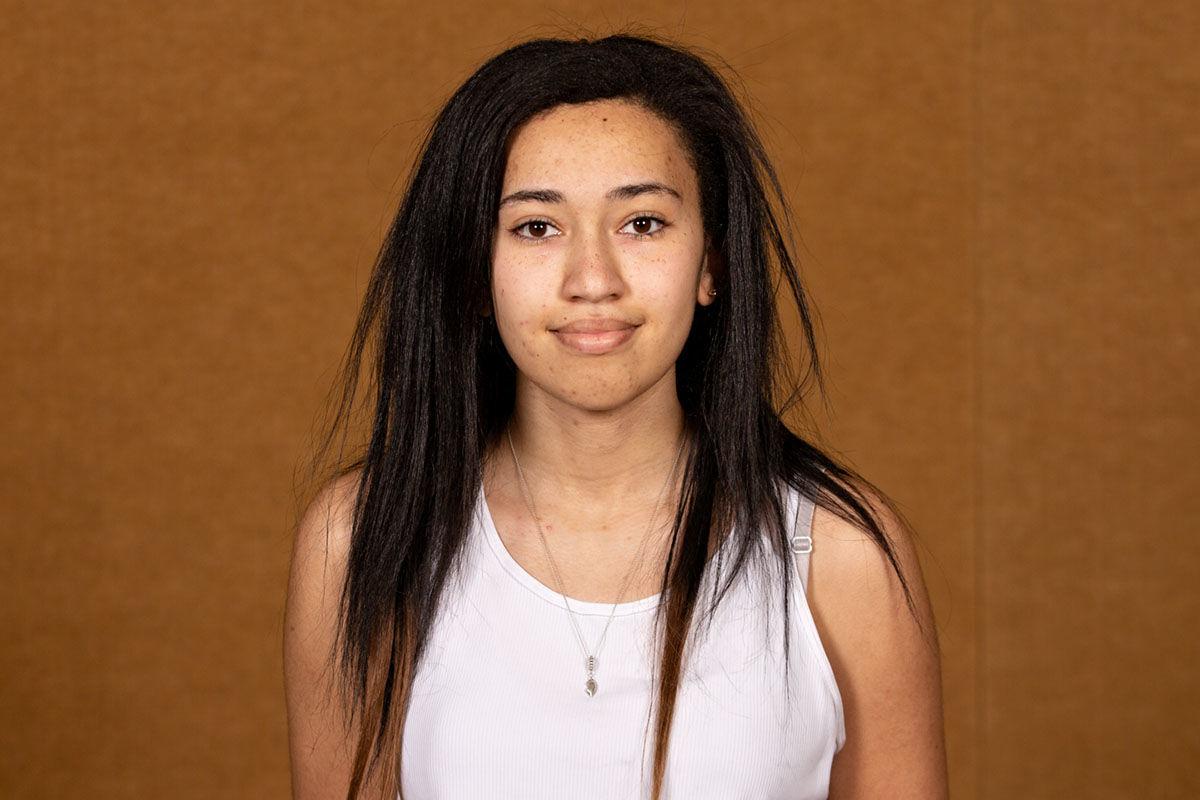 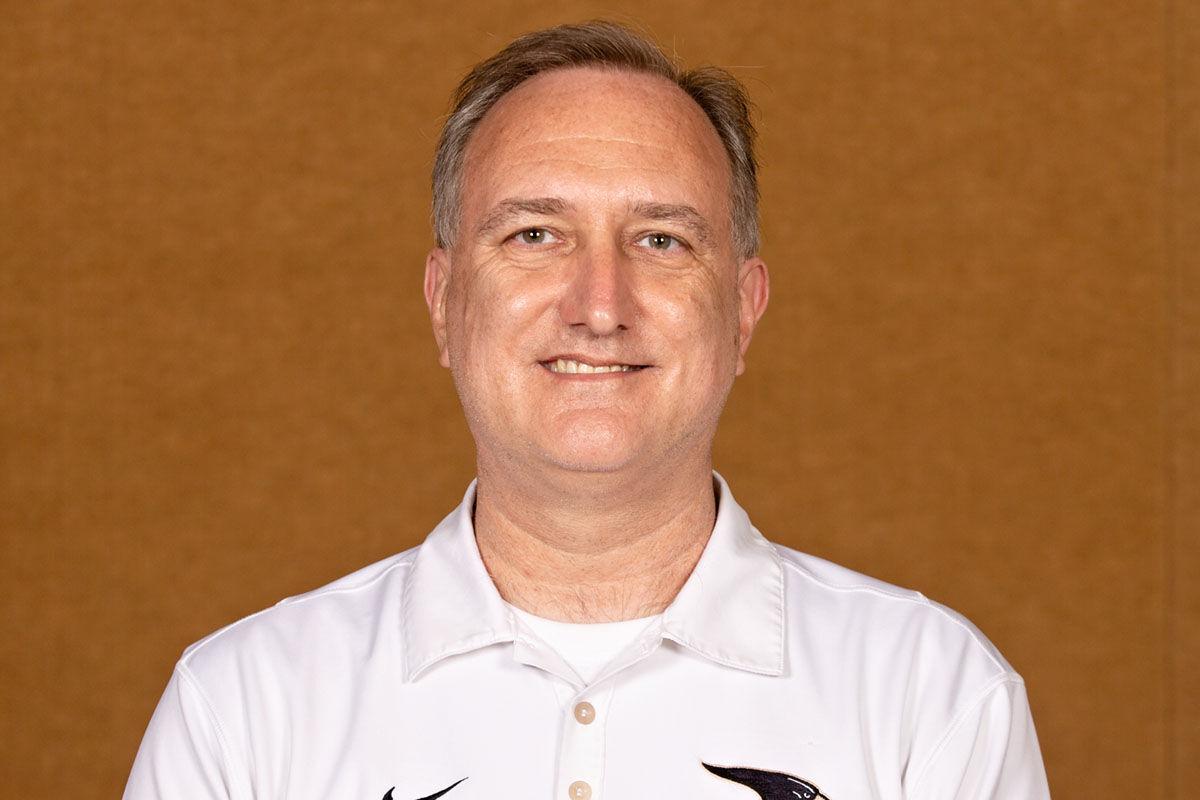 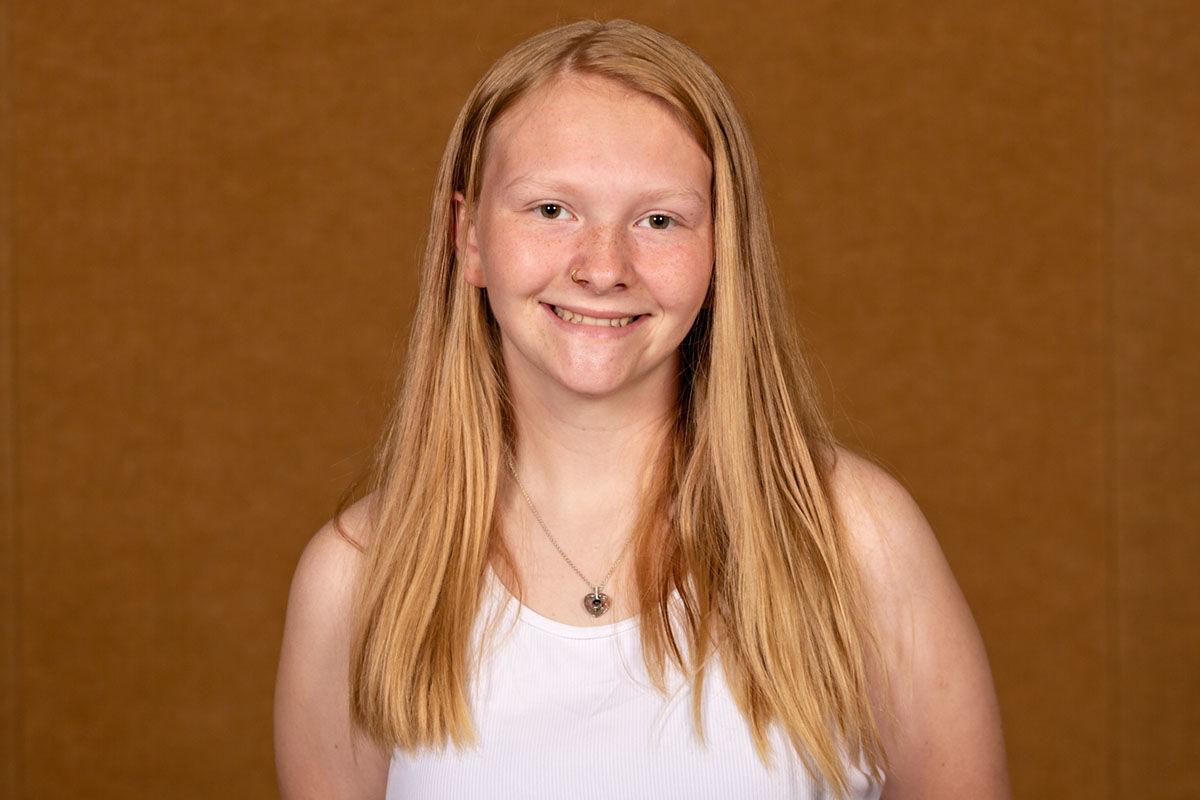 Skyline girls tennis coach John Natalie wasn’t sure what to expect from his small squad this season, but after the first two matches he’s feeling better about his team.

The Hawks (1-1, 1-1 Class 3 Northwestern) beat Central last week in a 5-4 thriller and then lost to powerhouse George Mason.

“Initially, I was not overall enthused about the prospects of the season, but now I am,” Natalie said. “I’m looking at our performances that we’ve had and just looking at comparable performances of other teams we should be competitive with most of the matches that we have.”

Skyline’s Brittany Arp and Morgan Botto trailed 6-2 in the final match of the day against the Falcons at No. 2 doubles but rallied to win the match-clinching tiebreaker, 9-7.

“It was a great day,” Natalie said of his team’s win. “We played well that day.”

The Falcons were without top player Michelle Kim in that match due to injury.

The Wildcats are off to a 1-1 start to the season, including an impressive win over Strasburg on Monday.

Warren County lost only one individual game in the six singles matches in the victory.

The Wildcats (1-1, 1-1 Class 3 Northwestern) have only three seniors on the squad and only two in the top singles spots.

Warren County coach Melissa Behanna said she’s seen a lot of growth in her young squad even early in the season.

Behanna said she wants the team to win, but more importantly, she just wants them to keep improving.

“It’s a shortened season, so there’s a little more pressure, but I look forward to seeing how far we get,” Behanna said. “Not just with personal growth but also as a team.”

The Rams are playing tennis for the first time as a program and have already enjoyed a lot of success.

Strasburg has only six players, but they are still competing and have won a team match, a 5-4 victory last week against Stonewall Jackson.

“Last week was a good introduction to the season,” Strasburg coach Deanna Dillman said. “I think some of them feel better about who they are as a tennis player. And they’re getting more and more confidence in themselves, which I like. I’m happy, I’m proud of them.”

The Rams (1-2, 1-1 Bull Run) have also had success in doubles. Strasburg’s No. 3 doubles team of Rachel Shafer and Emily Valesco pulled out a key win against Stonewall Jackson. In a 9-0 loss to Warren County on Monday, the top two doubles teams of Elizabeth Kepler and Seaira Warnell and Erin VanNorton and Olivia Hodges won a combined eight games against a solid Warren County squad.

“It looks like they’re doing pretty well with it,” Dillman said. “Which is good because it shows me that they’re working good as a team. And they’re talking to each other and helping each other out and encouraging each other to do what they need to be doing.”