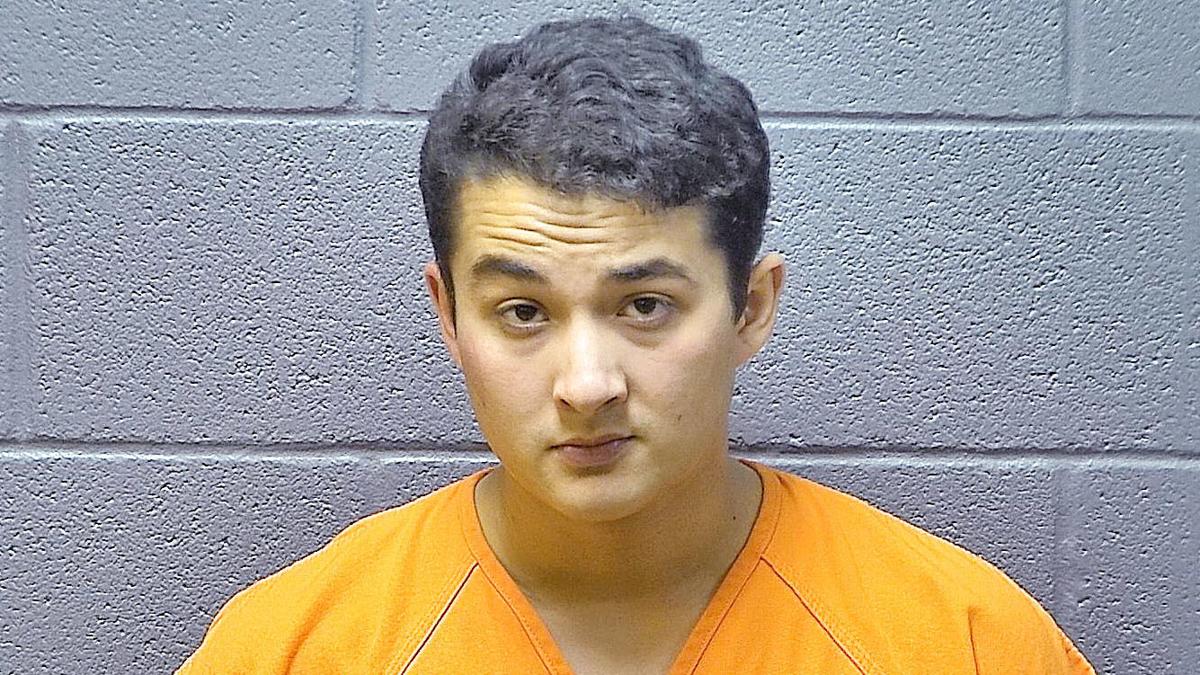 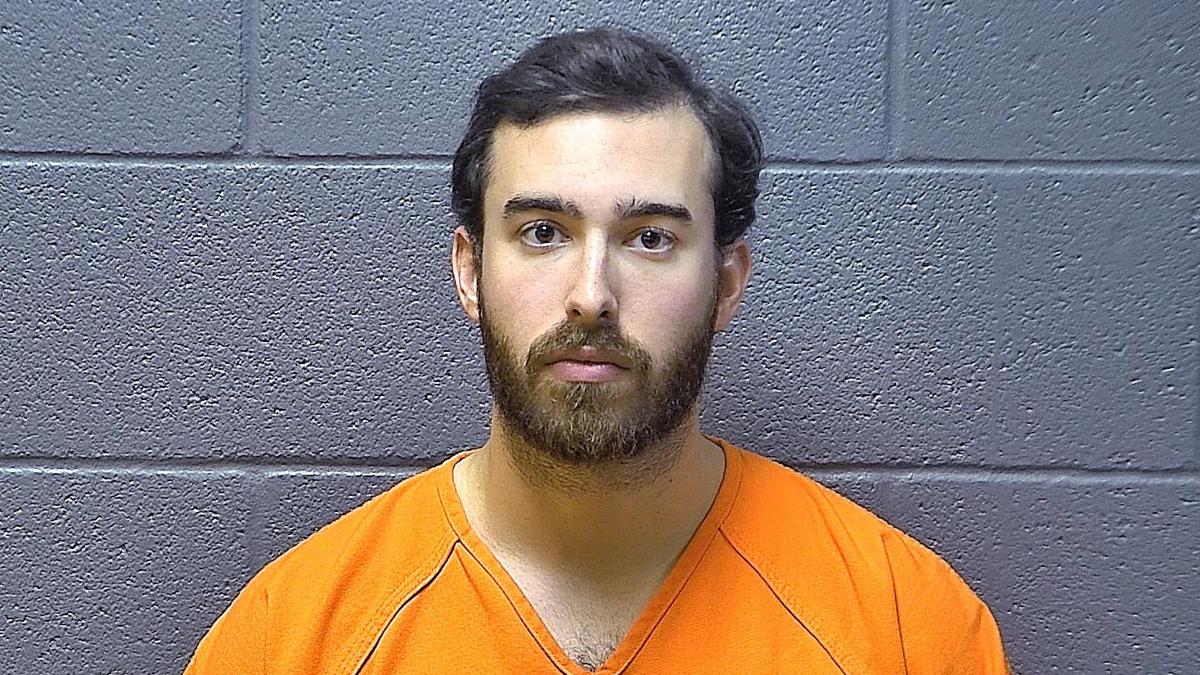 Authorities also initially accused Christopher Francis Patrick Shanahan and Ryan Joseph Farrell of setting fire to the college and items in a trash can after breaking and entering into a campus dormitory on Dec. 6.

A judge in Warren County General District Court found sufficient evidence at their preliminary hearings April 10 to certify their charges of felony destruction of property and misdemeanor disorderly conduct to a grand jury. The judge dismissed, at the prosecutor’s request, Shanahan’s remaining charges of arson of an occupied building, arson of personal property, breaking and entering with intent to destroy property, petty theft and possession of alcohol by a minor. The judge dismissed, at the request of the prosecutor, the counts against Farrell of arson, breaking and entering and petty theft.

Authorities investigated a fire and destruction of property at the college in December. Shanahan admitted to entering the St. Benedict dormitory, though not a resident of the facility, and taking personal property from the bathroom that did not belong to him and putting the items in toilets, according to a criminal complaint filed in the case. Shanahan flushed the toilets and destroyed the items. The defendant also admitted to starting two fires with paper and a cardboard box in a plastic container he took from a dorm room in another building, the complaint states. The container caught fire, causing the alarm to sound. Multiple students evacuated the building. Fire and rescue crews responded to the college. Another person put out the fire with an extinguisher.

Shanahan told authorities he had been drinking alcohol throughout the night, the complaint states.

A criminal complaint filed with Farrell’s case indicates he took similar actions. In addition, Farrell ripped down curtains in the bathroom, the complaint states. Farrell told authorities he gave Shanahan a lighter used to start the two fires, according to the complaint.

“Farrell stated he knew Shanahan was going to set something on fire,” the complaint states.