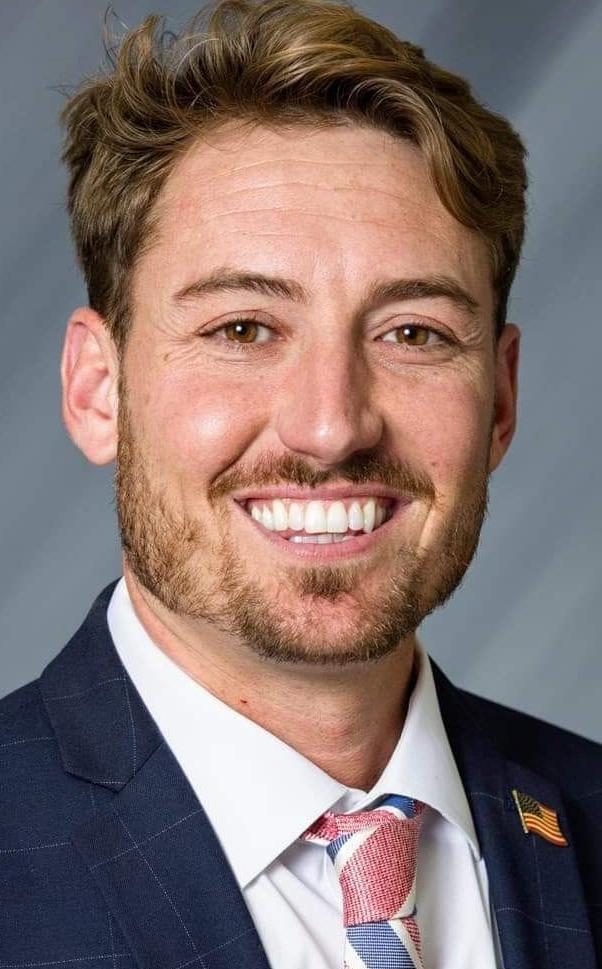 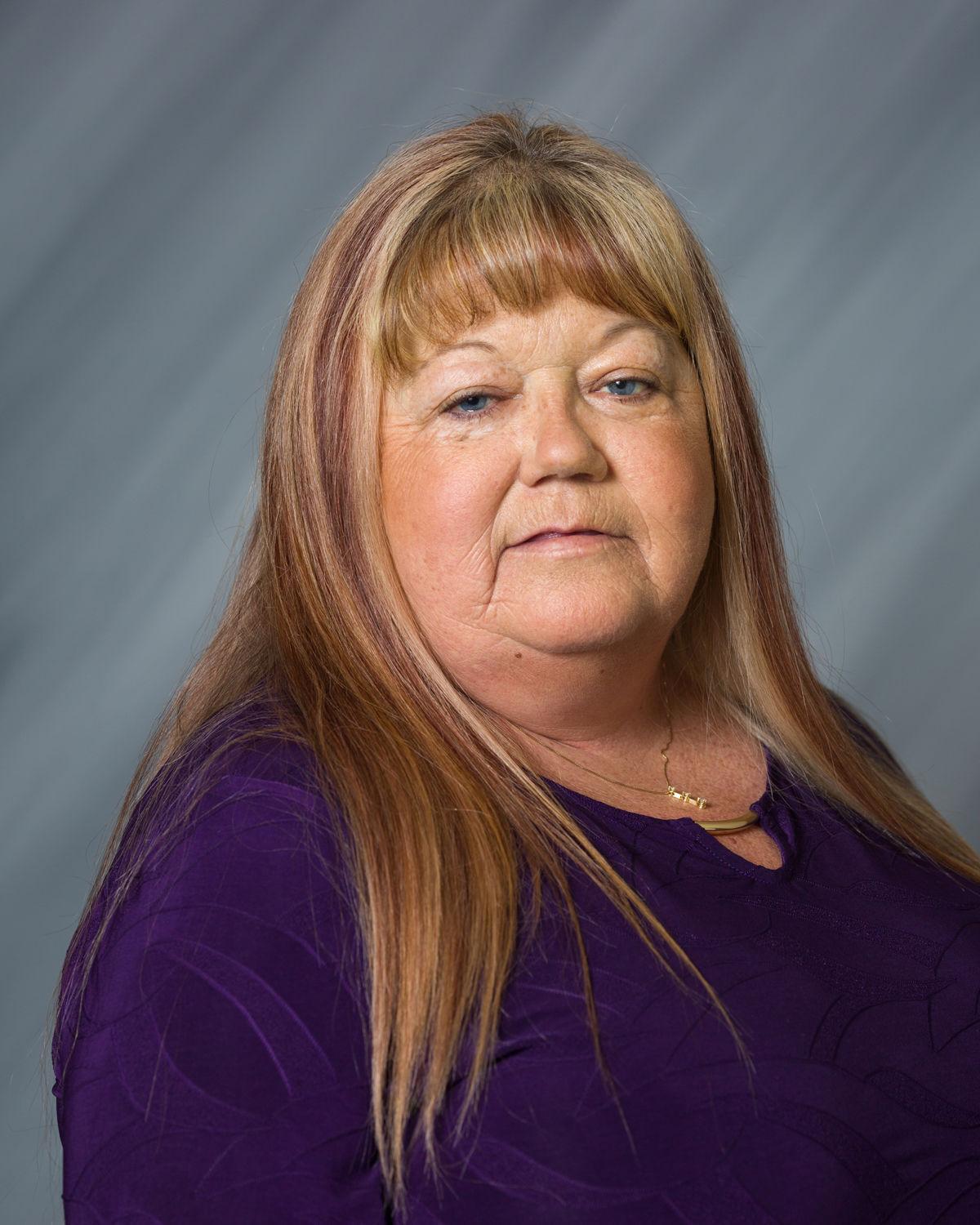 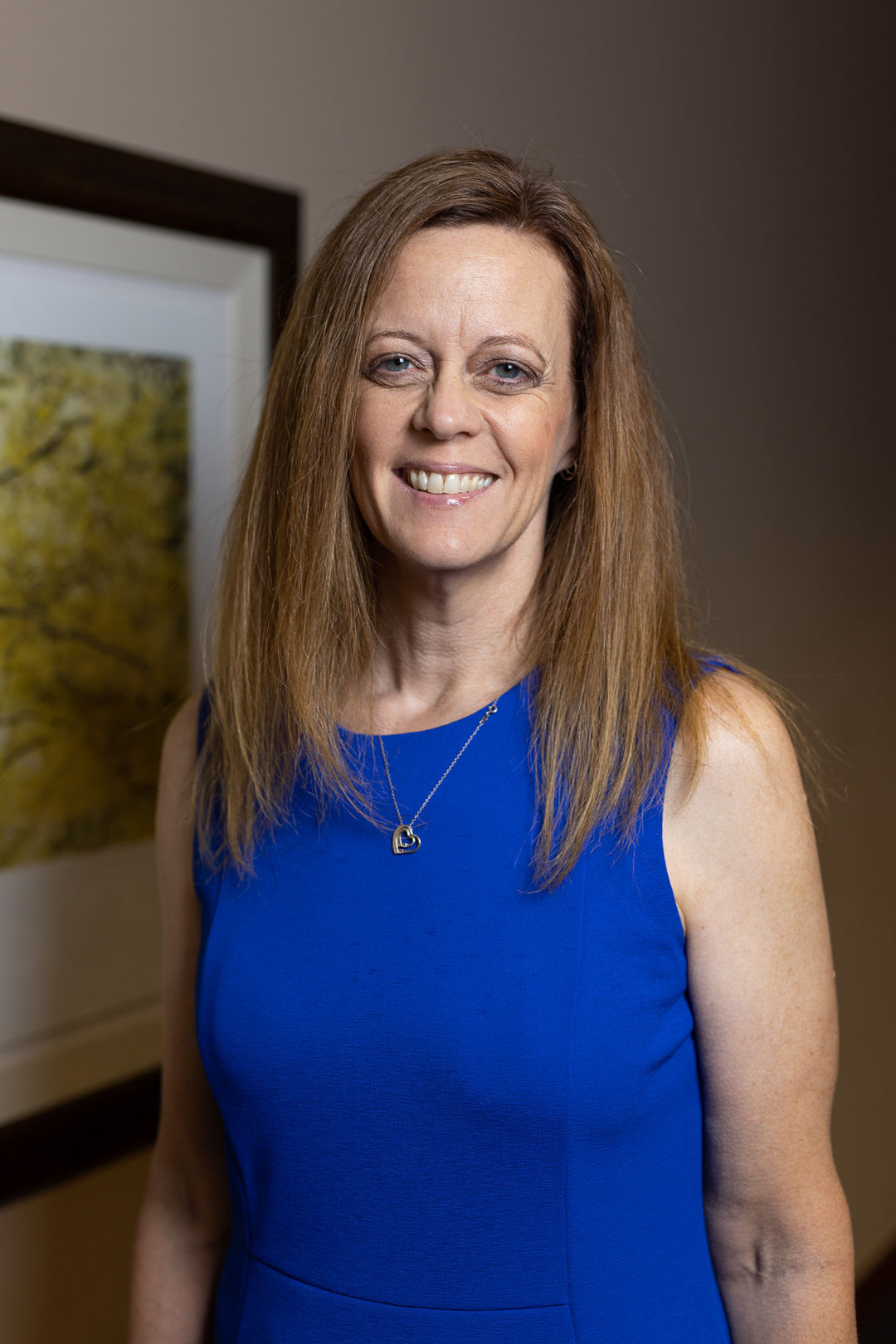 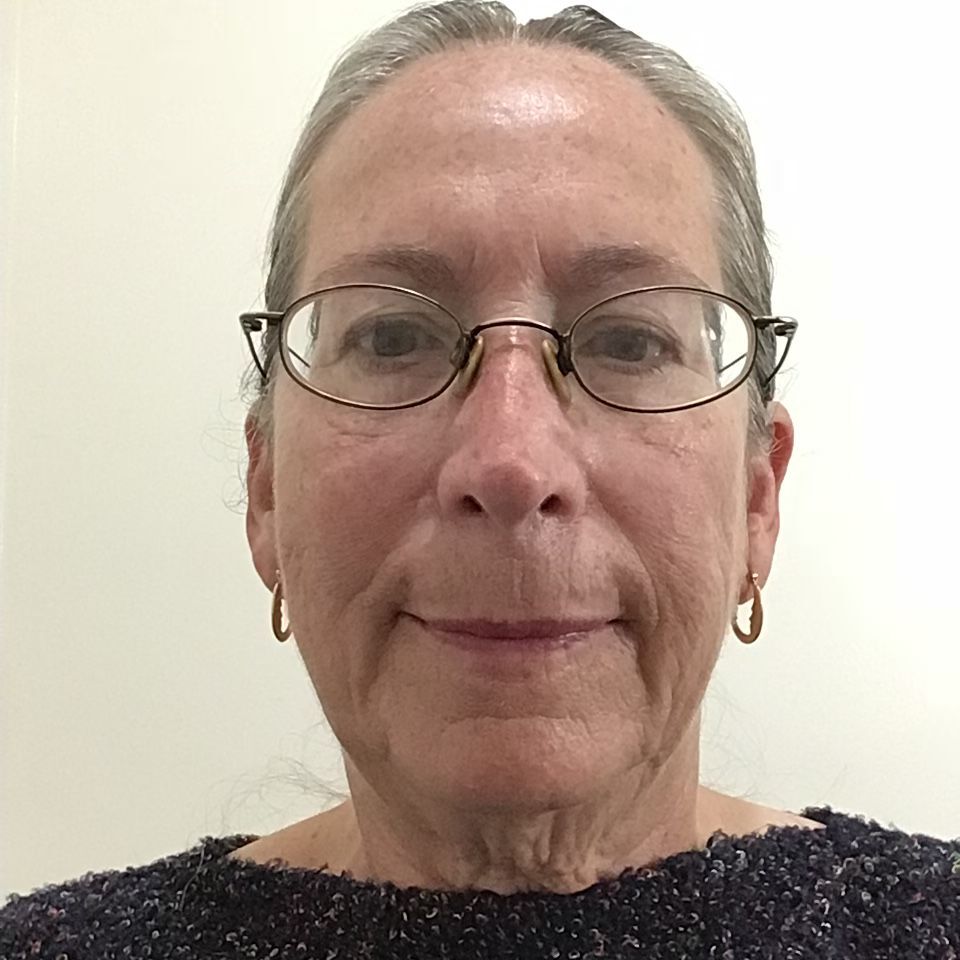 There were three council seats up for election and four candidates, the fourth being Diane Newman-Frye who staged a write-in campaign.

Aliff got 314 votes, Rickard 344 votes and Mitchell 353 votes, according to unofficial elections returns. Write-in votes totaled 109, but it’s not yet known how many were for Newman-Frye.

Frederick County Voter Registrar Rich Venksoske said it’s highly unlikely that the winners will change, but mail-in ballots are being accepted until noon Friday, as long as they were postmarked by Nov. 3.

Council members are elected to four-year terms, and they run without a party designation on the ballot.

Aliff, 59, has served seven years on council. She worked for the Virginia Department of Transportation for 13 years before becoming a consultant for a construction firm.

“I want to thank the citizens of Middletown for allowing me to serve once again,” Aliff said. “I cannot wait to get started for the new year.”

Rickard, 50, was appointed to council in February to fill a seat vacated by Carole Snyder Jones. Rickard previously served on the town’s Planning Commission for four years and was vice chairperson. Her campaign platform included preserving the history of Middletown, listening to concerns and ideas from the community and encouraging citizen participation in council meetings.

Mitchell, 64, has worked as a bank teller and security officer at IBM. She also was a bus driver for Fairfax County Public Schools for 25 years. She plans to work with the community, mayor, council members and support staff for a civil and transparent government. She supports thoughtful growth, encouraging small business and preserving the history of Middletown and surrounding areas.