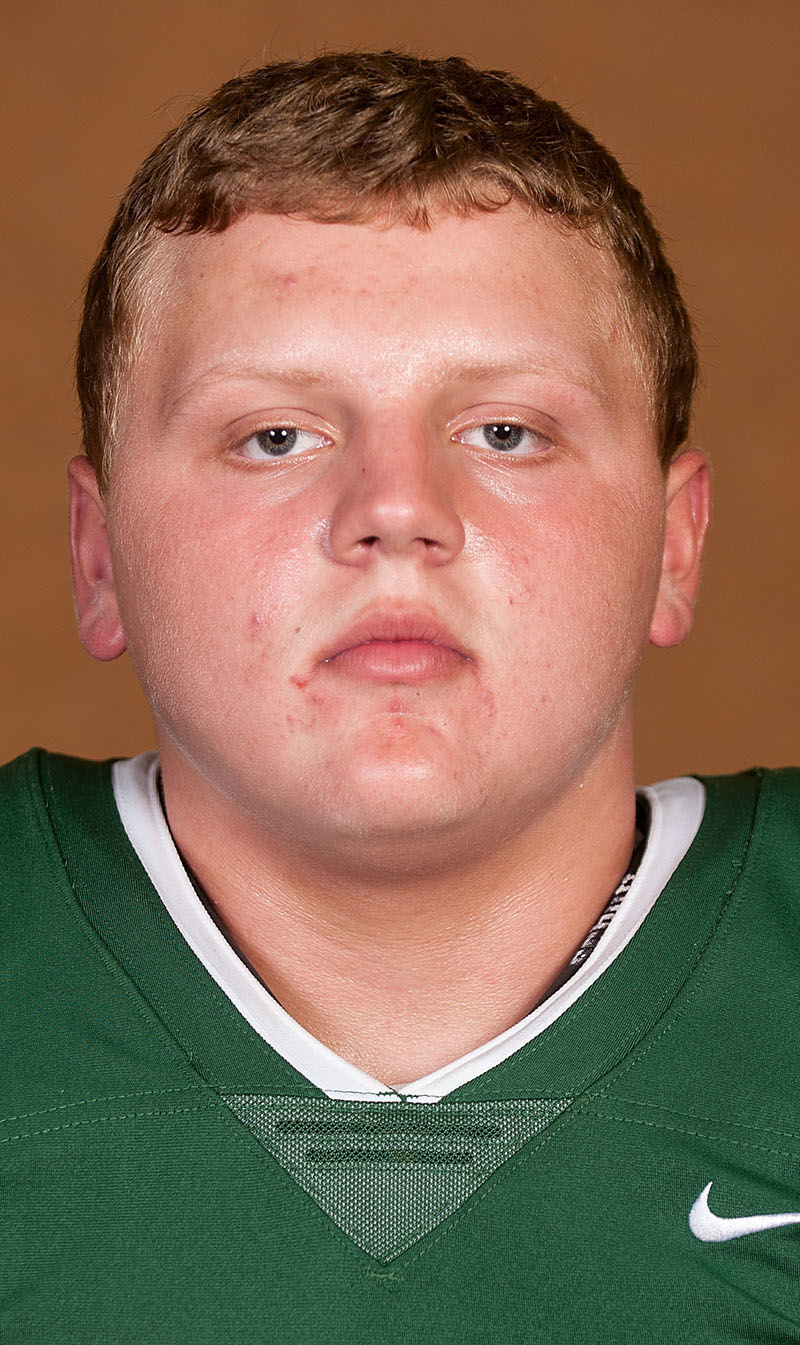 FRONT ROYAL – The culture is changing at Skyline, and the Hawks are looking to show just how much it’s changed when they play at Handley today in non-district football action.

The Hawks are coming off a disappointing 48-14 loss to James Wood last week, but they aren’t letting it bring them down like it did in the past few years.

Skyline head coach Heath Gilbert said he’s talked with his team about raising the bar this season and no matter what happens this week he wants to see improvement from his squad.

“Your bar needs to be raised, so when we watch the film when we’re finished with this game no matter what happened, I need to see more consistent play,” Gilbert said. “(It can’t be) you’re playing two plays and then one play you take off. You play two more plays and you don’t play at the same level. If we really want to be good and change what we’ve been doing the last couple years, we need to be more consistent across the board. And that goes for the physical part, the mental part, especially after last week. So those are the things that we’re really looking for. And if we can do that, then we’ll give ourselves a chance to compete with Handley. And if we don’t they can get on top of us quick like James Wood did.”

James Wood scored 35 points in the second quarter. Gilbert said he saw positive things in the game, including a solid rushing attack on offense. However, once the Hawks fell way behind they were forced to throw the ball more than they would have wanted to.

Skyline’s offense has been led this season by sophomore quarterback Blake Appleton who has thrown for an area-best 439 yards on 30-for-67 passing and eight touchdowns. Junior wide receiver Marion Haley leads the area with 14 receptions for 279 yards and seven scores. Junior running back Darion Santucci has rushed for 252 yards on 34 carries and four touchdowns.

Gilbert said the Hawks are facing a stout Handley defense. The Judges use both the 4-2-5 and the 3-4 defense, depending on what base formation opposing teams run on offense.

Gilbert said Handley senior linebacker Quinton Newman is a force for the Judges in the middle of their defense.

“(Newman) is the best linebacker we’re going to see all year. He was that way last year,” Gilbert said. “You just watch him on a couple of those isolation runs right at him, he just obliterates the guy that’s trying to block him. So he’s a straight stud.”

Handley has plenty of speed on offense. The Judges are averaging 39.5 points per game. They are led by senior quarterback Malachi Imoh, who moved from running back to quarterback this season. Imoh has rushed for 317 yards on 29 carries and six touchdowns. He has thrown for 260 yards on 20-for-35 passing and two touchdowns.

“Obviously, Imoh jumps out at you right away,” Gilbert said. “He’s so fast. It could be a pass play and he decides he’s going to take off running. Then there’s an open lane and he’s gone. He’s such a dual-threat. He’s pretty scary out there.”

Wolf said Imoh is definitely a big-play threat and someone who will cause problems for the defensive line.

Gilbert said junior wide receiver Jayden Vardaro and sophomore tight end Stephen Daly are two of the other big-play threats on offense for Handley. Daly has five receptions for 118 yards for the Judges.

Gilbert said he loves playing on Saturdays because it gives his staff and team an extra day of preparation. He said they are able to go over more situational things such as red-zone offense and defense, overtime and two-minute drills. The Hawks have a bye next week so playing on a Saturday doesn’t cause them to lose a day for the following game.

Wolf said he enjoys playing on a Saturday, especially at the Handley Bowl.

“It’s definitely cool,” Wolf said. “You feel like you’re in college a little bit playing on Saturday. It’s a nice stadium. The only thing that sucks is that you play at the hottest time of the day. So that’s one thing that you also got to take into account for this week — hydration.”

The Hawks, a Class 3 school, are in the middle of a tough three-game stretch. Both James Wood and Handley are Class 4 schools and Riverheads (Skyline’s opponent on Oct. 4) is the Class 1 reigning three-time state champions.

“We told the boys no matter what this three-game stretch is going to help prepare us for the playoffs,” Gilbert said. “You’re going to see teams like this for sure. If we want to be a playoff team we got to go compete. We can’t be giving up 35 points in a quarter. So we need to have a great effort (today).”