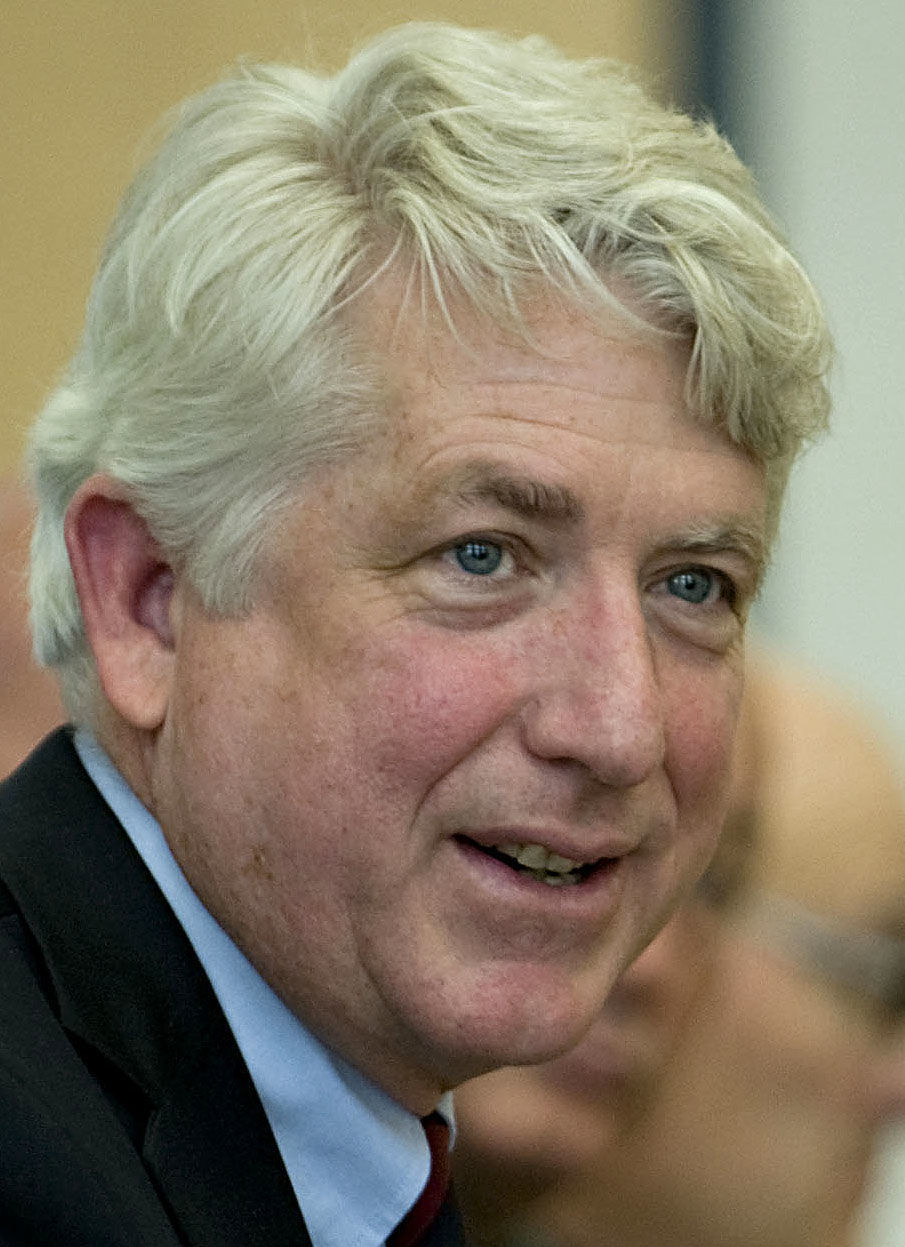 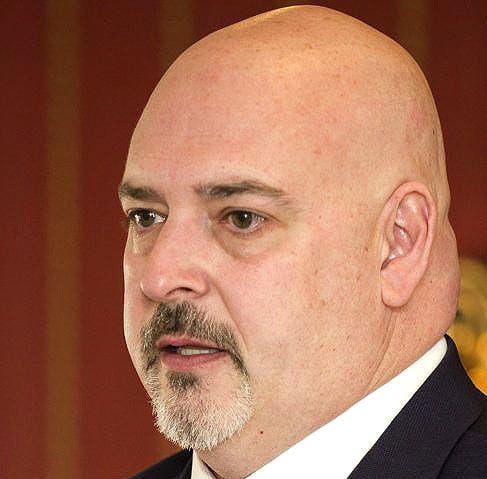 Herring issued an advisory opinion in which he concluded that resolutions passed by localities across Virginia declaring they are exempt from new gun safety laws that the General Assembly may enact have “no legal effect,” a media release from his office states.

“When the General Assembly passes new gun safety laws they will be enforced, and they will be followed,” Herring says in a statement provided by his office. “These resolutions have no legal force, and they’re just part of an effort by the gun lobby to stoke fear.”

“Attorney General Herring's opinion is interesting, as it directly contradicts his own statements and actions regarding the supremacy of state law over the preferences of the officials who must enforce them,” Gilbert states in a news release. “In 2014, Herring declined to defend Virginia law in state court, despite a statutory duty to do so.”

Gilbert adds that Herring told the Richmond Times-Dispatch: “...If I think the laws are adopted and constitutional, (then) I will defend them...”

“His opinion today notes that 'it has long been the indisputable and clear function of the courts ... to pass upon the constitutionality of legislative acts,’” Gilbert states. “This not only conflicts with his previous statement about his own conduct, but also the position of a number of Democratic commonwealth’s attorneys regarding (the) prosecution of marijuana possession.

“I look forward to the Attorney General following up with the Commonwealth's Attorneys and Commonwealth’s Attorneys-elect in Arlington, Fairfax, Loudoun, Portsmouth, and Norfolk about the supremacy of state law over the policy preferences of local elected officials,” Gilbert adds.

Gilbert represents the 15th District in the House of Delegates. The district covers Page and Shenandoah counties and parts of Rockingham and Warren counties.

The push for such declarations started in other states earlier this year. The effort in Virginia began shortly after statewide elections that saw Democratic candidates unseat enough Republicans in the General Assembly to take control of both the House of Delegates and the Senate. Gilbert assumes the role of minority leader in 2020.

Elected leaders in dozens of counties and towns - including boards of supervisors in Frederick, Shenandoah and Warren counties - have adopted such resolutions declaring their jurisdictions Second Amendment sanctuaries after hundreds of residents expressed fear that the Democratic Party-controlled General Assembly would enact laws that infringe on citizens’ Second Amendment right to bear arms.

“I think that has as much as legal effect, if not considerably more, as Attorney General Herring's decision in 2014 to not uphold the law duly passed by the General Assembly that restricted marriage to men and women,” Pollack states.

Pollack brought the proposed resolution to outgoing District 3 Supervisor Richard Walker who then presented it to the board. Pollack succeeds Walker effective Jan. 1. Pollack goes on to state that the resolution adopted by the board includes language that indicates county funds will not be used in the “unnecessary or unconstitutional restriction of rights under the Second Amendment ... of the citizens of Shenandoah County to keep and bear arms.”

Herring’s opinion states that “…constitutional, statutory, and common law doctrines establish that these resolutions neither have the force of law nor authorize localities or local constitutional officials to refuse to follow or decline to enforce gun violence prevention measures enacted by the General Assembly.”

All localities, constitutional officers, including sheriffs and commonwealth’s attorneys, as well as other local officials must follow enacted state laws, Herring states in his opinion. The Virginia Constitution and the Code of Virginia establish the “supremacy” of laws passed by the General Assembly over local ordinances and policies. Localities do not have the authority to exempt themselves from gun-violence prevention statutes, the opinion states. Neither local governments nor constitutional officers have the authority to declare state laws unconstitutional or decline to follow them on that basis.