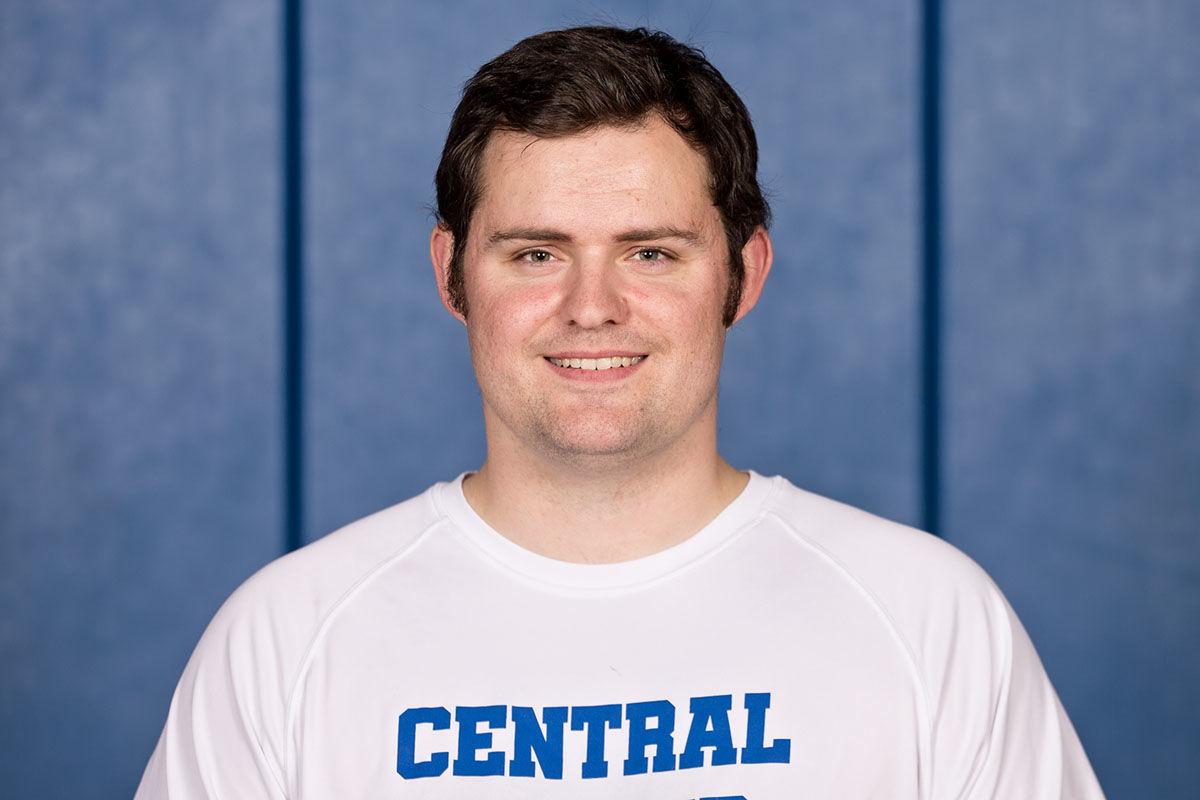 All across the state, high school seniors were hit earlier this week with the realization that their final season of spring sports wasn’t going to happen. On the other end of the spectrum, first-year head coaches saw their debuts with their new teams derailed by the ongoing COVID-19 outbreak.

What was supposed to be a season of foundation-building or, in some cases, a cultural overhaul for local teams has since evolved into an entirely new challenge for first-year coaches, most of whom were supposed to debut as high school head coaches for the first time in their professional careers.

“From a first-year coach standpoint, I was trying to figure out how to coach but now I’ve got to work on helping these young guys get through something that I’ve never been through myself,” said Brady Kibler, who was just days away from coaching his first varsity baseball game at Stonewall Jackson earlier this month before the season was put on hold, and ultimately canceled, by the Virginia High School League in actions meant to help slow the spread of the new coronavirus. “I have no words to be able to console them and to make it better because there’s no real way to make anything better. I think that’s been the biggest challenge, is trying to get those guys to get through this the best way possible and you’ve kind of got to lead these guys through this, and it’s hard to lead someone through something you’ve never been through.”

Warren County baseball coach T.J. Atlee, who previously spent time as an assistant at Millbrook, is in much the same boat.

“I couldn’t prepare for this,” he said on Thursday, noting that he’s turned to other coaches who are experiencing similar trials. “I’m in a group text with a couple other coaches, we text each other and we’ve taken ideas from each other on how to get through this, that kind of stuff. But yeah, it definitely takes away from being a first-year guy trying to build my program how I want it.”

That’s the challenge first-year head coaches face in a time when sports across the country are at a standstill. There’s always a certain level of acclimation that goes into a new season under a new head coach, and often Year 1 is the tone-setter for a program.

“As the younger guys start to come up, we’re losing out on a year of being able to set them up for long-term success,” said John Trelawny, Central’s new boys soccer coach. “Obviously my heart goes out to the seniors. They definitely stepped up into a leadership kind of role and bought into what I wanted to do bringing the program forward, but I also look at down the road, the impact this has on some of the underclassmen and the time it’s gonna take them to kind of adjust to the new way of doing things.”

But Trelawny also sees the situation as a learning experience for Central’s boys soccer team, one that challenges a pillar he’s hoping to build the program on.

“One of the big things that I tried to instill in the program this year is we don’t make excuses,” he said. “… We only control the things that we’re in control of and I think this is kind of the first major lesson in that, in that we can’t just say that next year, a couple years down the road, if only we would’ve been able to play this year, blah, blah, blah, blah. It’s gotta be, ‘Let’s come together and let’s grow from this.’”

Though there will be future seasons, the 2020 programs won’t know how this year’s senior class factored into helping guide their teams in new directions under new leadership. The current juniors with college aspirations are missing a season of exposure by not playing this spring, Atlee said, and the other underclassmen are missing valuable reps in a new system at the varsity and junior varsity levels.

Kibler, who also coached Stonewall’s golf team in the fall, said the 2020 campaign was “gearing up to be a pretty good season” for the baseball team before the shutdown, and he expected the team’s three seniors to play an integral part in that success as he tries to build the Generals into consistent winners.

“These seniors, they bought into everything we were saying, they were working hard and it would’ve been a good jumpstart from the first year with those guys,” Kibler said. “It’s hard to find seniors that are gonna buy into a new system right away, and they were doing that.”

Luckily for some of the area’s first-year coaches, they were appointed well in advance of the spring season and had all offseason to work through the initial introductory phase and hold workouts.

Betsy Munson, the new coach of Strasburg’s boys soccer team, said she began the Rams’ offseason workouts as early as she was allowed last fall and was met with a dedicated group of players who immediately took to her coaching style and her vision for a program that has seen few victories over the past decade.

“I’m gonna be an optimist and think that I’ve already been building the foundation with working with the athletes,” said Munson, a coaching veteran who noted that she’s “never seen anything like this” in her 20 years as a high school soccer coach. “It’s just a delay. That’s the way that I’m gonna view it, that it’s just a delay.”

The VHSL met earlier this week to discuss potentially contesting some high school spring sports during the summer, though it postponed any final decision until May. If some version of a pseudo-spring season isn’t held this summer, many student-athletes will have gone nearly two years without playing an official high school game by the time the spring season recommences in 2021.

That puts the ever-important offseason work on an even higher pedestal for a lot of teams.

“The second we can get on a field, I’m definitely trying to organize something,” said Atlee, who joined Kibler in stressing the importance of their players taking part in travel baseball whenever those teams are allowed to begin competing again. Kibler added that Stonewall’s weight-lifting program, which was a success with the baseball team this past offseason, is something that the coaching staff will reestablish for its players as soon as possible.

Munson said she hopes the time away from the team will “fuel the fire” of Strasburg’s boys soccer players and encourage them to seek opportunities, when made available, with travel teams to get some action in. Trelawny said the same, noting that more participation on local travel soccer teams is something he’s trying to push with Central’s players.

“It definitely brings a new significance to getting back together as a group as soon as possible, getting the workouts in the weight room in, getting the touches on the ball as soon as we can, and just gear up for another run at it,” Trelawny said.

He added that new coaches can benefit from this experience, as well.

“I think it’s gonna make the core group of coaches that are doing it now for the first time a little bit stronger from having dealt with this situation, down the road,” Trelawny said.