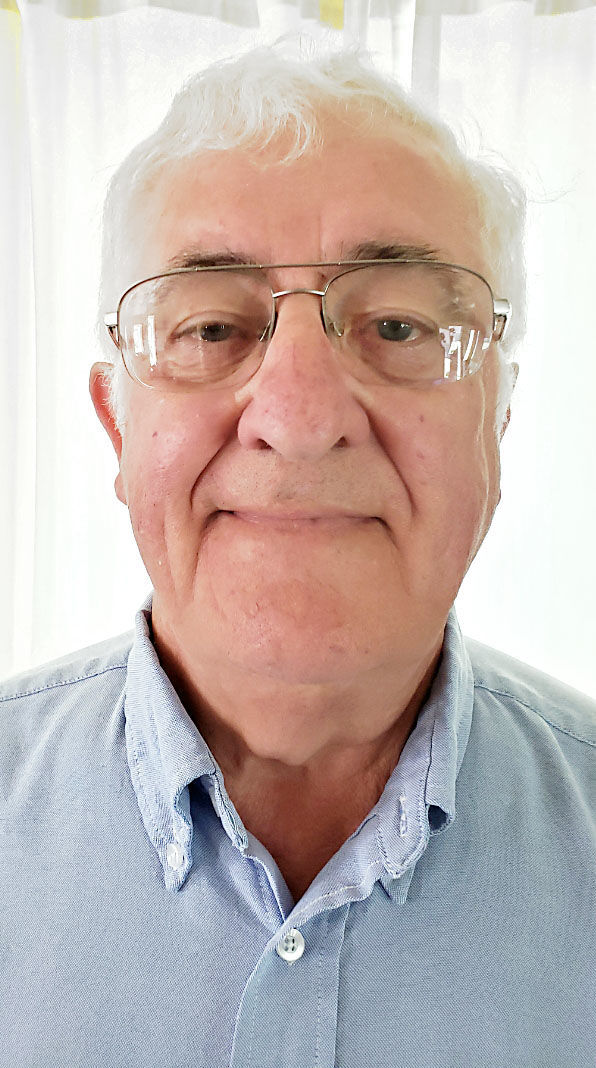 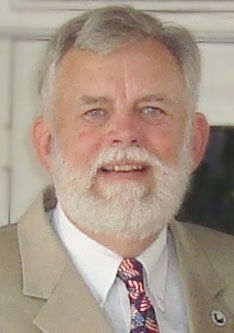 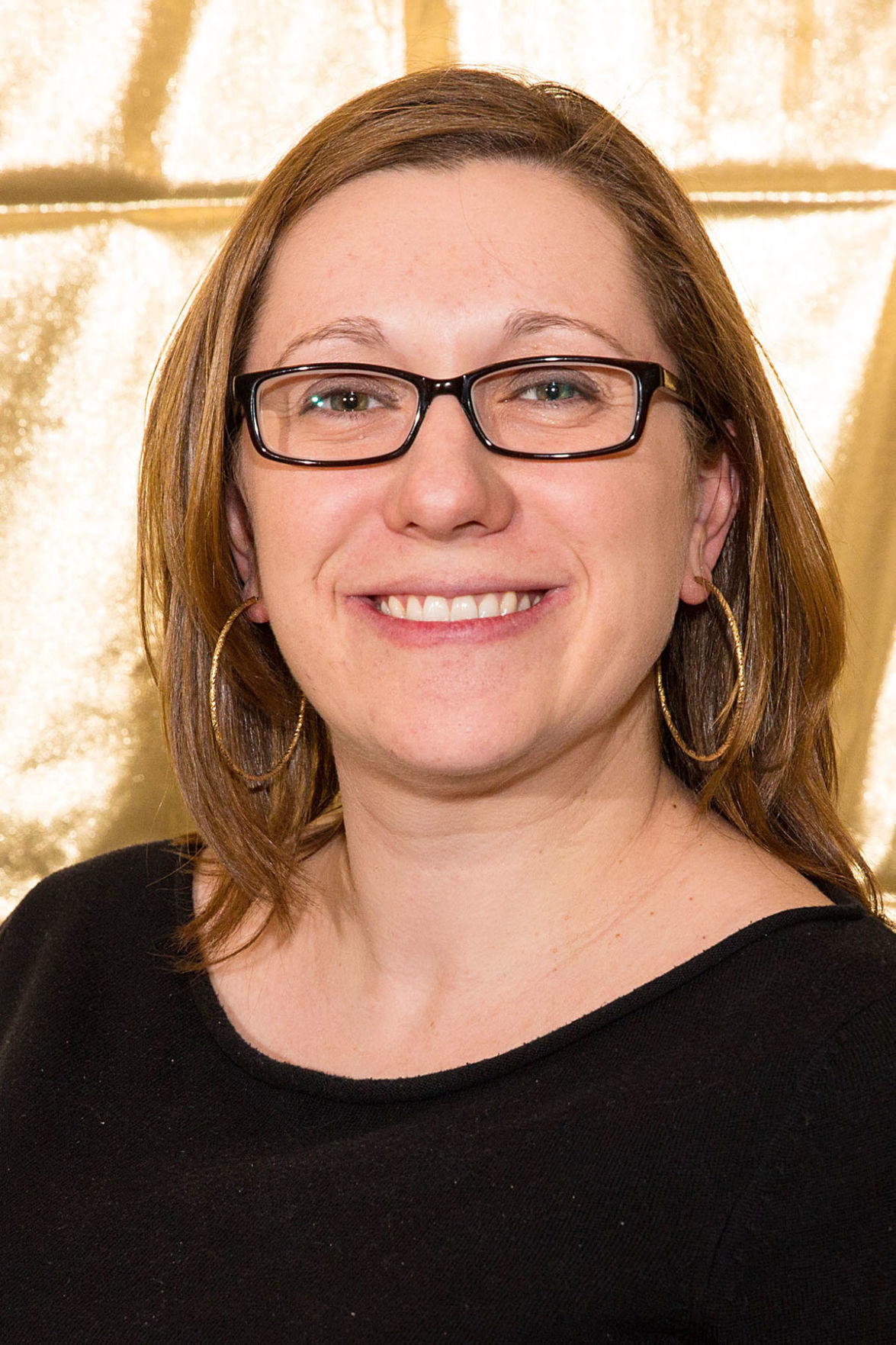 Mount Jackson Mayor Donald "Donnie" Pifer secured another term as mayor in an uncontested race, according to unofficial results. Pifer had 82 votes (96.47%). There were three write-ins.

"I'm very excited to be on Town Council again and appreciate the voters coming out during these odd times," Miller said. "I'm looking forward to continuing to work with the other council members and town staff on upcoming projects. I always enjoy being able to make upgrades to the park and other public areas."

Miller was on the Mount Jackson Planning Commission from January 2011 to June 2014. She was on the Town Council from 2014-2018  but lost the 2018 election by one vote. However, when Pifer became mayor in July 2019 she was asked to take over his spot.

Shepherd, the vice mayor, has served seven previous terms on the Town Council. Shepherd is also on the Mount Jackson Economic Development Authority.

"I'm just honored that my voters decided to reelect me yesterday, that's always a comforting thing," Shepherd said. "You feel like you do the best you can for a community like this. Every four years we have a vote where people get to say whether or not they agree with the things you've done. Mount Jackson is a special little town. It's got a lot of history here and I like to do whatever I can to just help out the community get along and keep on thriving."

Andrick has served two previous terms on the Town Council. He is also a member of the Mount Jackson Planning Commission.

Asbury has run every chance he could for various office seats for the last 20 years, but has yet to win a race.

Pifer took over for former Mayor Bucky Miller on July 1 after Miller stepped down. Tuesday's election was for the final two years of Miller's four-year term.

"I am happy to be able to continue to serve the people of Mount Jackson for the next two years," Pifer said. "I am looking forward to working with the Town Council, the town staff and all town employees who share my goals of making and keeping Mount Jackson a safe,  attractive community."