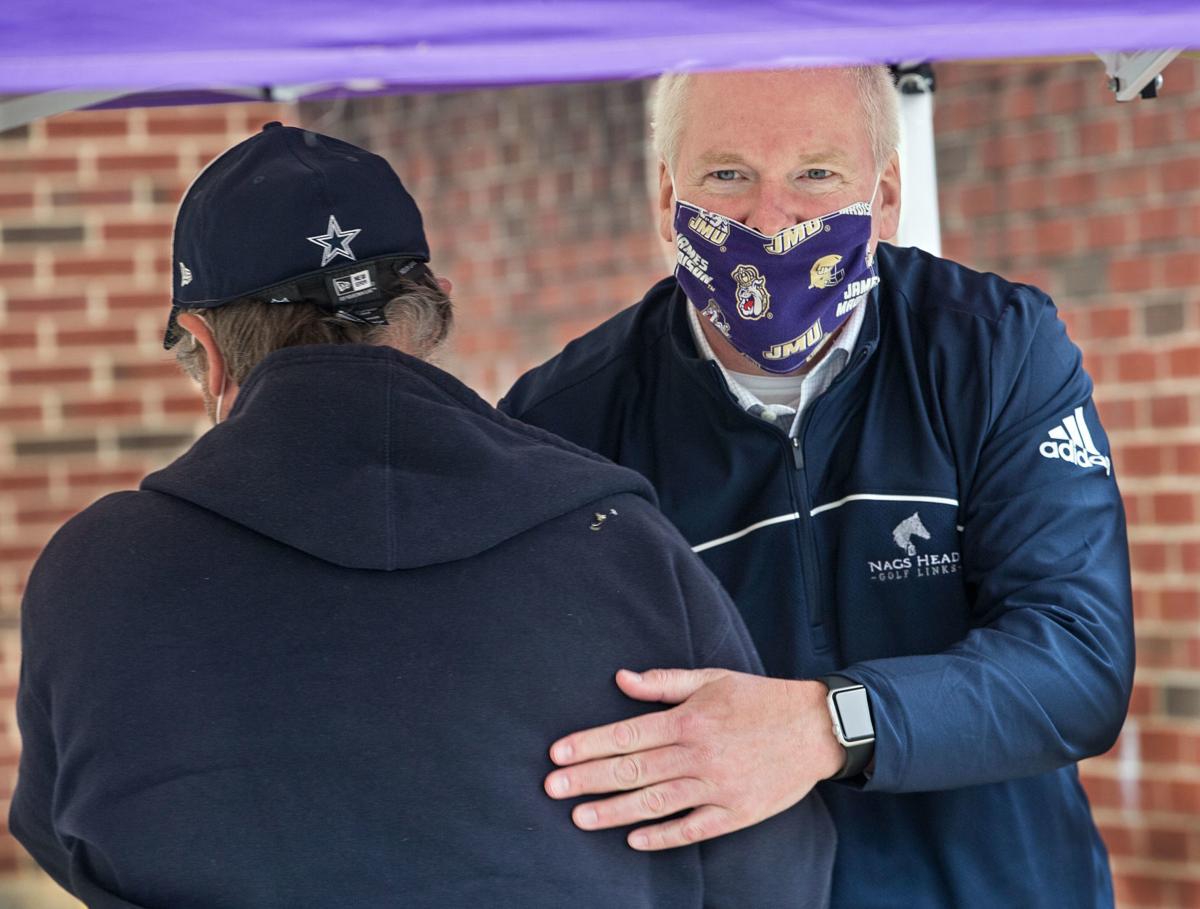 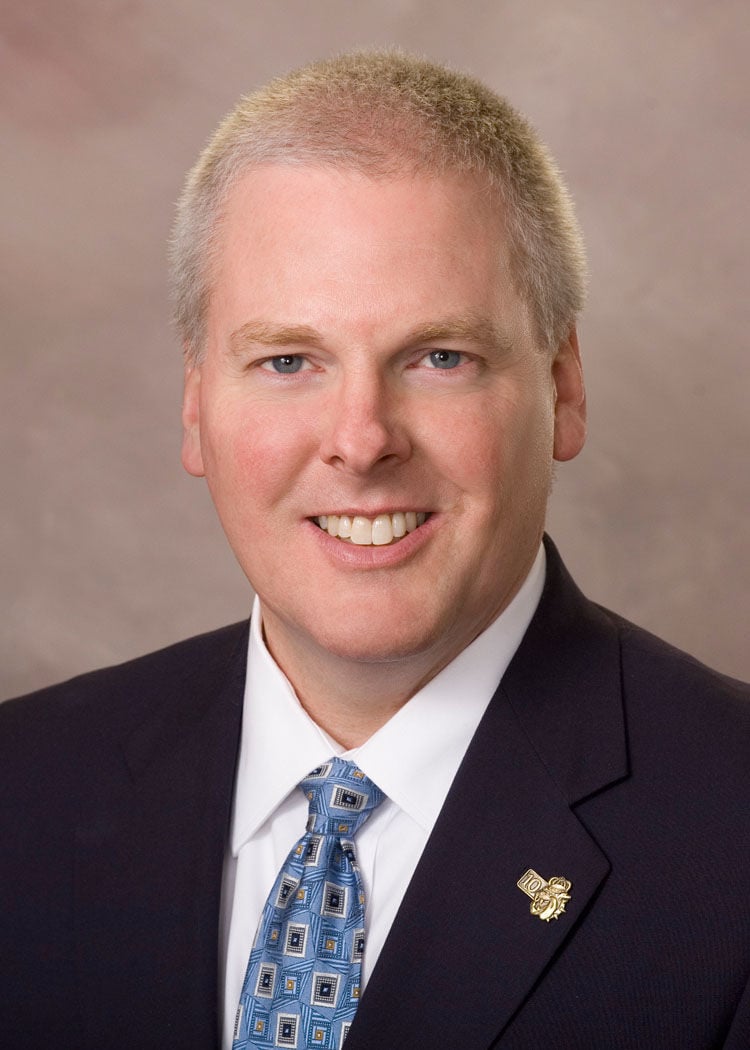 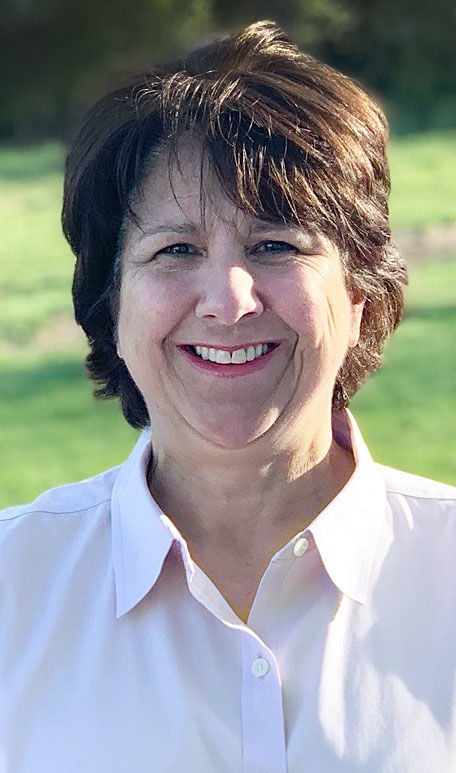 Funkhouser received 406 votes (28%) to lead all four candidates, according to unofficial results from the Virginia Department of Elections. Lambert received 375 votes (25.9%), while Gutshall received 352 (24.3%). Yew, who was running for Town Council for the first time, received 314 votes (21.7%).

“I’m honored that the citizens of the town of Woodstock have elected me to serve on council again,” Funkhouser said on Wednesday, “and I look forward to getting back to work and working with our fine town staff and council to continue to push the town forward and to serve all citizens.

“Any time you have a contested election there’s a bit of anxiety, but I’m pleased we were able to keep our team intact,” Funkhouser added. “And hats off to Mike Yew for a really well-done campaign. Mike’s got a lot to offer and we hope he will stay involved with the town.”

Lambert and Gutshall also expressed their gratitude for the support they received from voters.

“I am thrilled with the results of yesterday's election for all of us,” Lambert wrote in an email Wednesday. “I consider it a privilege to serve on the Town Council, and I'm grateful to all the voters that have placed their trust in me for another term. We have much to do, and I look forward to working with our team to make it happen. Thanks to everyone who came out and voted!”

“I appreciate those who turned out to vote,” Gutshall said Wednesday morning. “I’d like to thank those who voted for me and for the other two incumbents to get us back in and rolling ahead for the next term.”

Funkhouser, who had previously finished a former member’s term before he was elected to his first full term on the council in 2004, was voted out in 2008 before being reelected in 2012 and will soon begin his fourth full term as councilman. Lambert and Gutshall, who each were first elected to Woodstock Town Council in 2008, also are set to begin their fourth terms.

Gutshall said she was eager to get back to work on business pertaining to the town, much of which has been put on hold or altered by the COVID-19 pandemic.

“It’s just another couple of months before the next fiscal year starts and we have to re-evaluate from that point where things stand with the budget and such,” Gutshall said. “I think we’re already starting to turn a corner a little bit with some of the revenues. … (We’re) seeing some positives already, and I’m looking forward to working with these folks for the next four years.”

A total of 1,448 votes were cast in Woodstock’s town election (each ballot could include up to three votes for Town Council candidates), 690 of which were cast by absentee ballots.