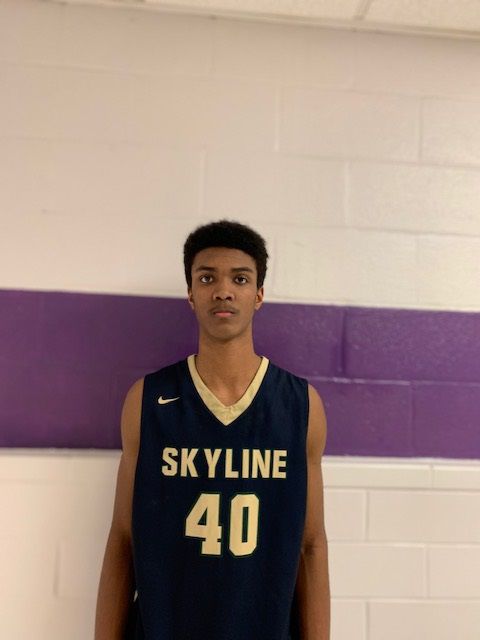 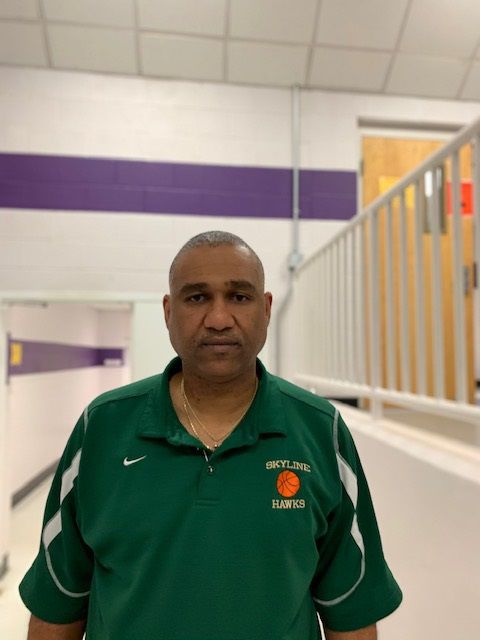 STRASBURG — Skyline’s boys basketball team recovered from a slow start and rallied for a 77-63 victory over Page County on Saturday in the Ram Hardwood Classic white bracket semifinals.

Skyline used an 8-0 run to start the third quarter to tie the game at 40. A basket by Page County’s Ricky Campbell gave the Panthers a 42-40 lead with 4:02 left in the third.

The teams traded the lead over the next couple minutes before Skyline ended the third quarter on an 8-0 run for a 52-45 lead. Skyline senior Jayden Norwood had six points during the run. Skyline outscored Page County 20-5 in the third.

“Defensive-wise we just stepped up and found a whole ‘nother gear,” Skyline coach Harold Chunn said. “We just played. I told them our offense is going to come if we just play good defense, and we played good defense and the offense came. I told them we can’t go to the game, we got to let the game come to us. So that’s what we did.”

In the fourth quarter, Jackson took over and used his size inside the paint to his advantage.

Jackson, who was in foul trouble throughout the first half, also finished the game with 17 rebounds.

“We have been waiting on it,” Chunn said. “Marlon Jackson stepped up big.”

Page County was led by Trevor Williams with 20 points, Ricky Campbell with 16 and Combs with 13.

“We’re expecting a lot from (Stuarts Draft),” Jackson said. “We know (a slow start) isn’t going to be good enough against a team like that.”